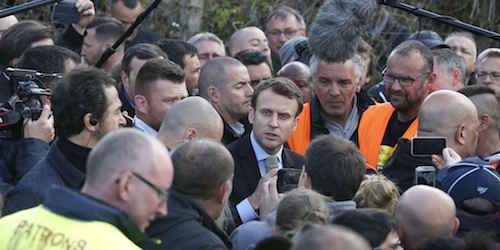 For Alain Badiou, "Pokemon Go is the corruption of corruption"

Corrupting the Youth: A Conversation with Alain Badiou