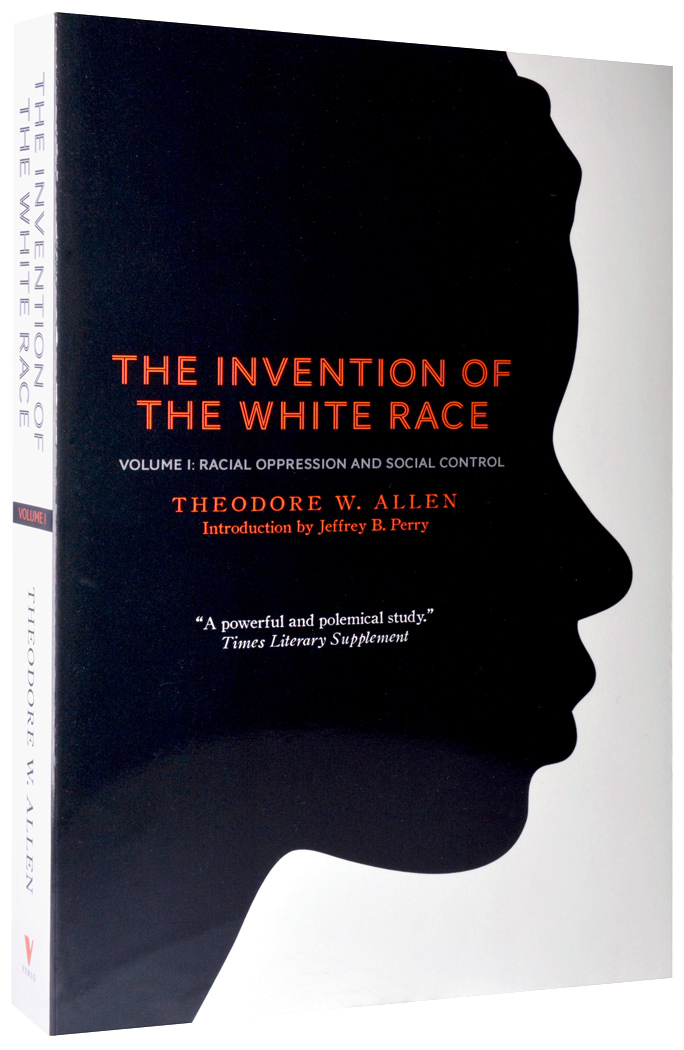 Volume I draws lessons from Irish history, comparing British rule in Ireland with the “white” oppression of Native Americans and African Americans. Allen details how Irish immigrants fleeing persecution learned to spread racial oppression in their adoptive country as part of white America.

Since publication in the mid-nineties, The Invention of the White Race has become indispensable in debates on the origins of racial oppression in America. In this updated edition, scholar Jeffrey B. Perry provides a new introduction, a short biography of the author and a study guide.

“. . . Essential reading for all students of race and power in America. This path-breaking research reframes and cuts across the disciplines of history, sociology and politics, shedding a dynamic new light on the important and often hidden phenomenon of race in America's cultural evolution”

The Anatomy of Racial Oppression

Theodore W. Allen draws lessons from Irish history, comparing British rule in Ireland with the “white” oppression of Native Americans and African Americans, in this excerpt from The Invention of the White Race, Volume 1, a groundbreaking analysis of the birth of racism in America.

The Souls of White Folk

An essay by W.E.B. Du Bois on the imperial roots of American racism.