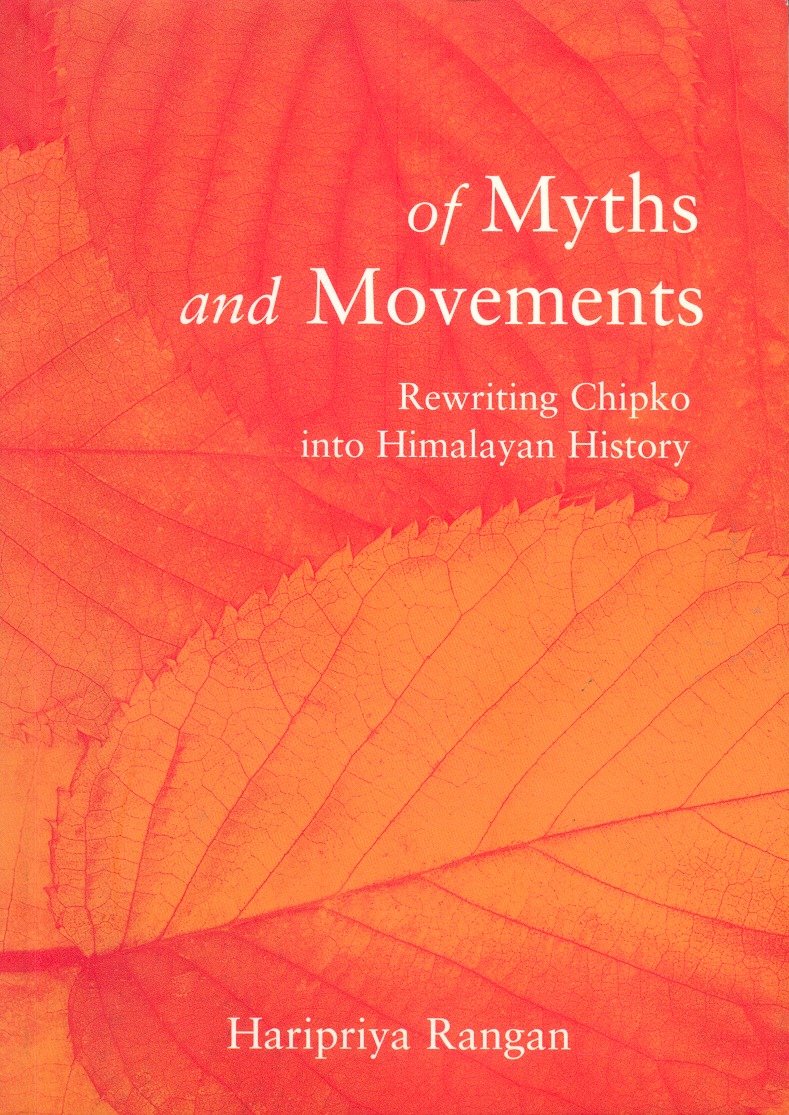 The Chipko movement emerged in the early 1970s in the Garhwal region of the Indian Himalayas. In attempting to draw attention to the difficulty of sustaining their livelihoods in the region, local communities engaged in protest by hugging trees that were marked for felling in state-owned commercial forests. As the story of these protests spread across India and the globe, Chipko was transformed into a shining symbol of grassroots activism. Ironically, as the Chipko story was embraced worldwide by ecologists, ecofeminists, policy makers and academics so it became increasingly disconnected from the realities that gave rise to the original protests.

Chipko now exists as a myth, tenuously linked to an imagined space of the Himalayas that represents the timeless realm of pristine nature and simple peasant life—the terrain that escapes history. Or, in the more prosaic language of policy makers, it is one of several 'disturbances' to have emerged from a mountainous region that has, since the late 1800s, been characterized as “backward” or “isolated.”

This book brings the Chipko movement back from the realm of myth into the world of geographical history. It traces the modes of administration and policy intervention in the region through the pre-colonial, colonial and post-colonial phases, and reveals how its biogeography has been shaped by varying struggles over resources, livelihoods and autonomy. Chipko, when seen in the context of its geographical history, shows that the question of sustainability in Garhwal, or in any other 'backward' or 'pristine' realm of the world, hinges more on an understanding of substantive democratic processes than on the need to make heroes or villains of those who participate in activist movements.