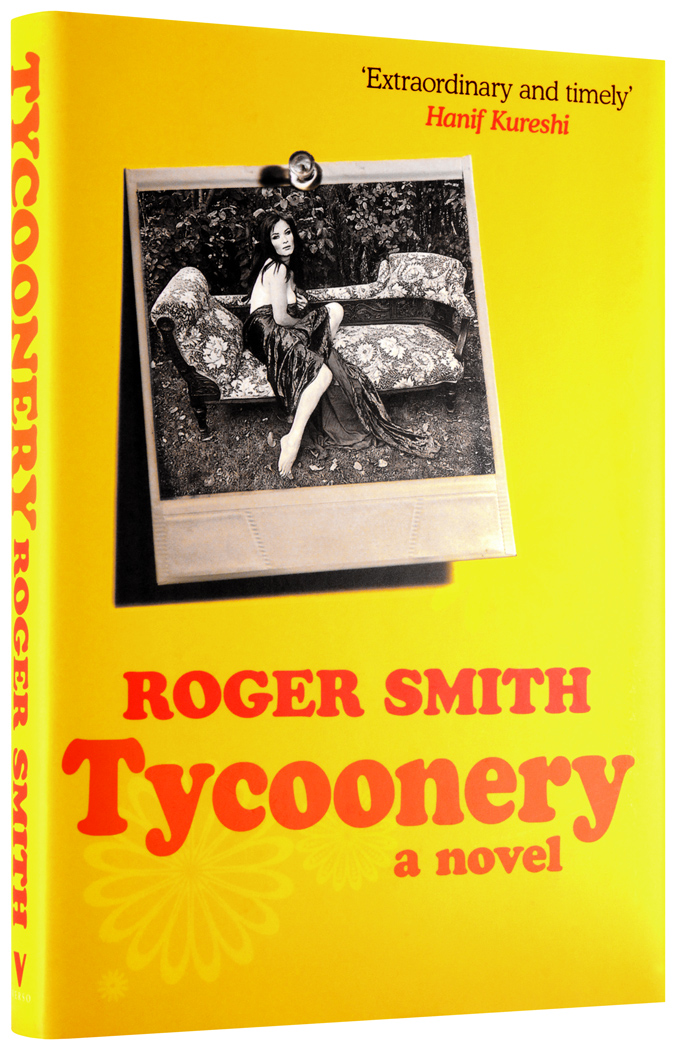 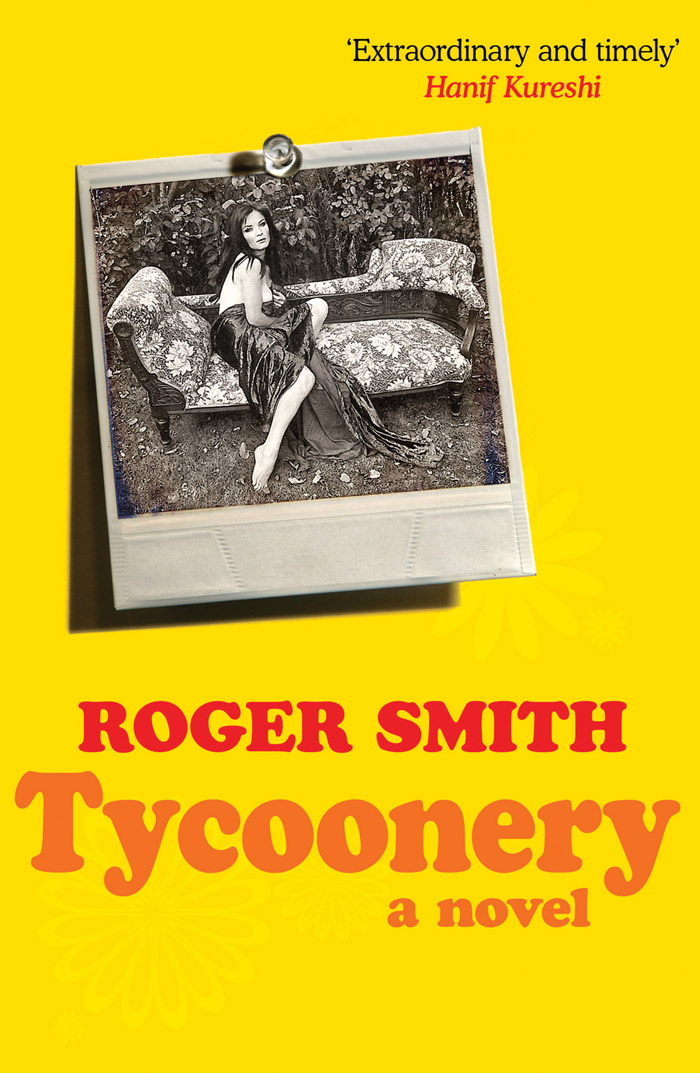 No one was more surprised than cynical former academic George Timmins when his old friend and property magnate David Adler contacted him out of the blue. Adler had news: not only did he have plans to pull down the centre of their childhood town, Trowbridge Spa, to make way for a new, modern shopping mall; he had also met someone.

Maureen was the first woman he had fallen for and just happened to be the wife of successful Trowbridge grocer Ted Hardin, the one man standing in the way of Adler’s dreams. The businessman can’t get her out of his mind, and Timmins, soon unable to stand on the sidelines, is forced to step between two dangerous rivals.

As big business faces the determination of a local tradesman, Adler’s seemingly limitless greed threatens to destroy all around him. Tycoonery tells a gripping tale of speculation and reckless power in the 1970s that still resonates today.

“Roger Smith writes with a frankness and honesty that I find both compelling and deeply moving.”

“Witty and full of surprises, a realist fable for our times.”

“A witty, sharply observed story of aspiration, self-delusion and lust.”

“Everything you could ask for in a book … grace, pace and good taste and is thrilling from one end to the other.”

“Ironic, intelligent and grimly funny voices from the past remind us what a mess we are in today.”