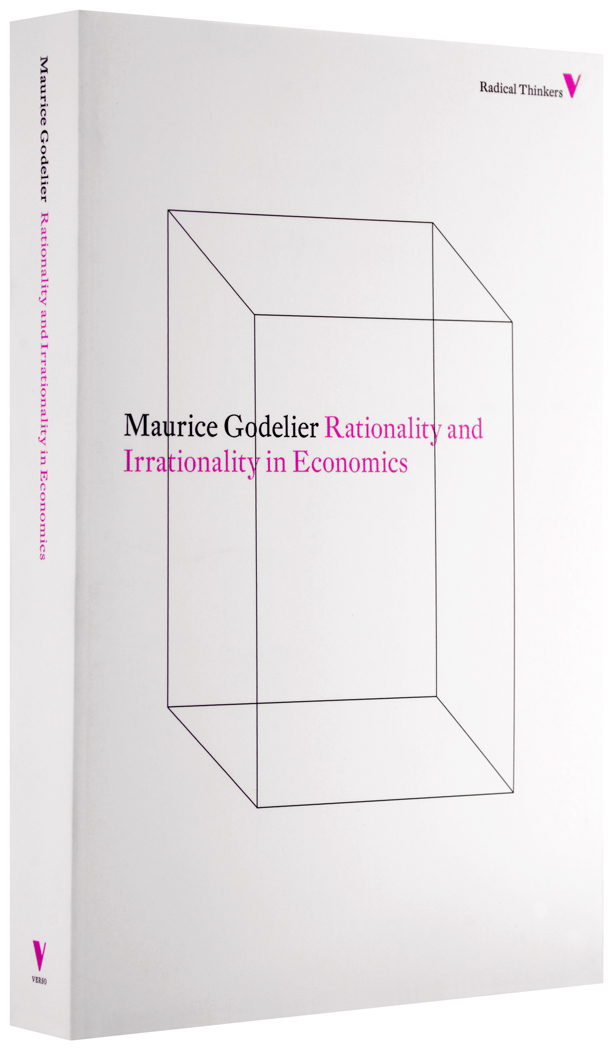 This book is the result of a research project begun by the author in 1958 with the aim of answering two questions:

First, what is the rationality of the economic systems that appear and disappear throughout history—in other words, what is their hidden logic and the underlying necessity for them to exist, or to have existed?

Second, what are the conditions for a rational understanding of these systems—in other words, for a fully developed comparative economic science?

The field of investigation opened up by these two questions is vast, touching on the foundations of social reality and on how to understand them. The author, being a Marxist, sought the answers, as he writes, ‘not in philosophy or by philosophical means, but in and through examining the knowledge accumulated by the sciences.’ The stages of his journey from philosophy to economics and then to anthropology are indicated by the divisions of his book.

Godelier rejects, at the outset, any attempt to tackle the question of rationality or irrationality of economic science and of economic realities from the angle of an a priori idea, a speculative definition of what is rational. Such an approach can yield only, he feels, an ideological result. Rather, he treats the appearance and disappearance of social and economic systems in history as being governed by a necessity ‘wholly internal to the concrete structures of social life.

‘Don’t count on the family to fulfil impossible missions’: An Interview with Maurice Godelier