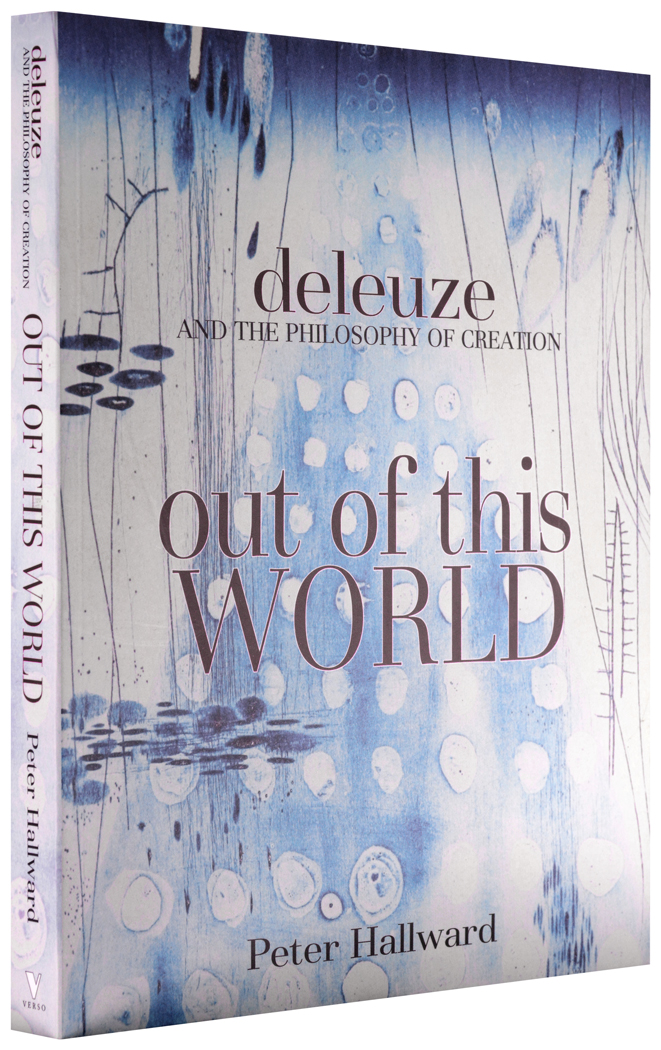 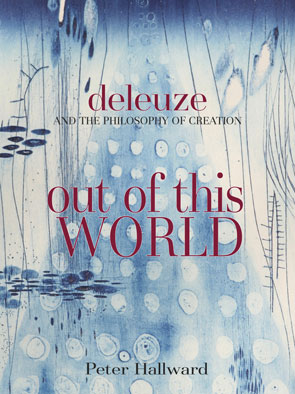 A controversial critique of Deleuze as a spiritual and extra-worldly philosopher.

Gilles Deleuze was one of the most influential French philosophers of the last century.This book aims to make sense of his fundamental project in the clearest possible terms, by engaging with the central idea that informs virtually all of his work: the equation of being and creativity. It explores the various ways in which, in order to affirm an unlimited creative power, Deleuze proceeds to dissolve whatever might restrict or mediate its expression, including the organisms, objects, representations, identities, and relations that this power generates along the way.

Rather than a theorist of material complexity or relational difference, Out of this World argues that Deleuze is better read as a spiritual and extra-worldly philosopher. His philosophy leaves little room for processes of social or historical transformation, and still less for political relations of conflict or solidarity.

Michel Foucault famously suggested that the 20th century would be known as 'Deleuzian'; this sympathetic but uncompromising new critique suggests that our Deleuzian century may soon be coming to a close.

“This is a timely, provocative and remarkably engaging interpretation of Deleuze, based on an impressive mastery of his work. It is clearly written and exceptionally accessible, and should appeal as much to readers new to Deleuze's philosophy as to those already familiar with his work.”