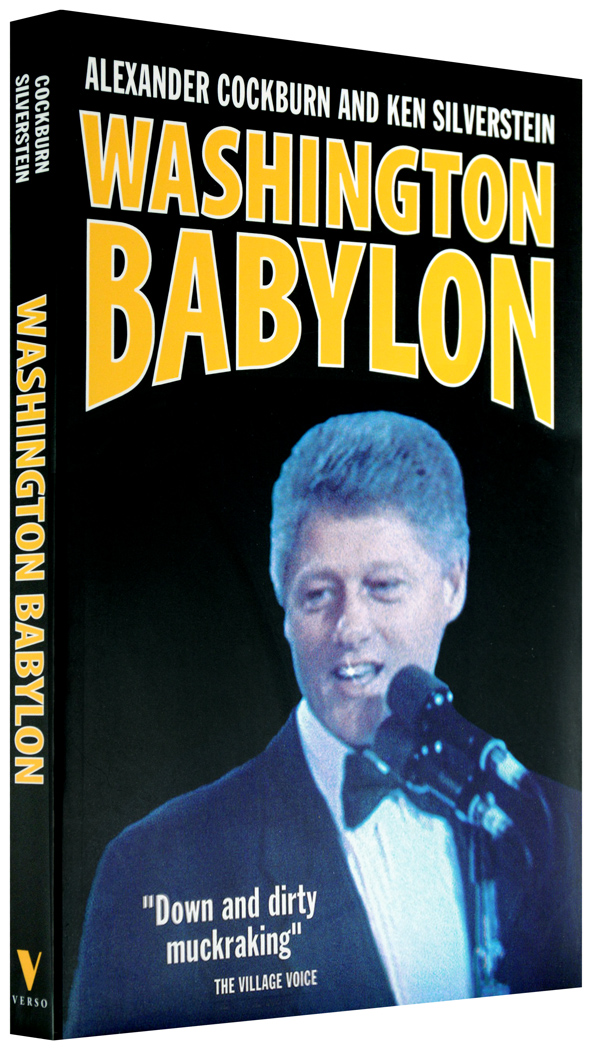 This expose of Washington politics revives the disreputable profession of muckraking, scrutinizing with an unforgiving eye the political culture of the Clinton era. Paying open tribute to the tone and illustrative style of Kenneth Anger's "Hollywood Babylon", the authors provide, in words and pictures, the scoop on the nefarious goings on in the capital city, the out of town arrivistes in the White House and on Capital Hill, and the corrupt stew of permanent officials and hangers-on which surrounds them: the lobbyists, the lawyers, the officials and the journalist elite. The book opens up the heart of American government, inside the Oval Office. It charts the rise of Bill Clinton, from the heady days of dope, group sex and anti-war movements snooping at Oxford, through the scandals of Whitewater and Paula Jones, and on to the political cowardice that led to the debacle of the 1994 mid-term elections. The book takes in members of the Clinton set, such as Robert Rubin of Goldman Sachs, whose officers donated $1.2 million to the Clinton campaign and were amply repaid when their man became the President's chief economic officer. It peers into the murky activities of the liberal elite, whose foundations - MacArthur, Pew and Rockefeller - deploy upwards of $3 billion per year in shaping government policy on issues ranging from the environment to penal reform. It exposes the supremely influential role of the "Wall Street Journal", virtual inventor of the cult of Gingrichism, and the other media institutions whose myths the American public has no choice but to endure. The book also scrutinizes Congress, prostrate before the overwhelming power of the big bureaucracies and at the mercy of lawyer-lobbyists who oversee the crossroads of power and manage the necessary traffic of money and favours.

“Down and dirty muckraking.”