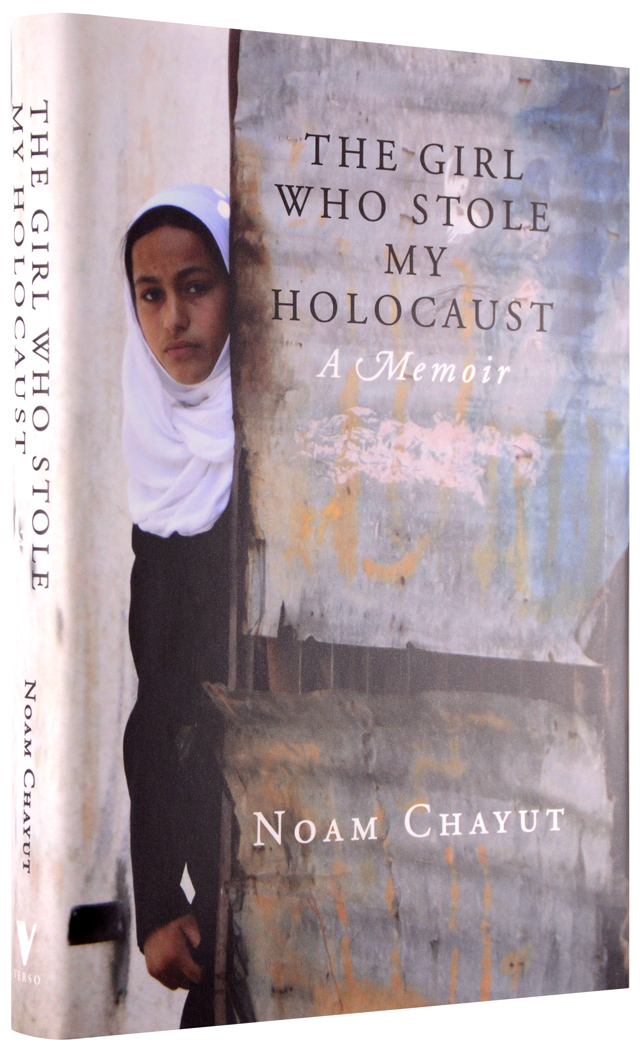 “She took from me the belief that absolute evil exists in this world, and the belief that I was avenging it and fighting against it. For that girl, I embodied absolute evil ... Since then I have been left without my Holocaust, and since then everything in my life has assumed a new meaning: belongingness is blurred, pride is lacking, belief is faltering, contrition is heightening, forgiveness is being born.”

The Girl Who Stole My Holocaust is the deeply moving memoir of Chayut’s journey from eager Zionist conscript on the front line of Operation Defensive Shield to leading campaigner against the Israeli occupation. As he attempts to make sense of his own life as well as his place within the wider conflict around him, he slowly starts to question his soldier’s calling, Israel’s justifications for invasion, and the ever-present problem of historical victimhood.

Noam Chayut’s exploration of a young soldier’s life is one of the most compelling memoirs to emerge from Israel for a long time.

“This humane journey into the inhumanity of oppression exposes the rawest nerves of the Israeli society and its attitude towards the occupied Palestinians. Very few in Israel would have dared to associate in any way the Holocaust with the occupation, but this bold and sensitive personal account makes it abundantly clear that for Israeli Jews the Holocaust and their policies in Palestine will always be interconnected and inseparable.”

“Measured, critical, self-conscious and excellently written ... this autobiography is also a travelogue, an initiation novel, and a morality play—all in one.”