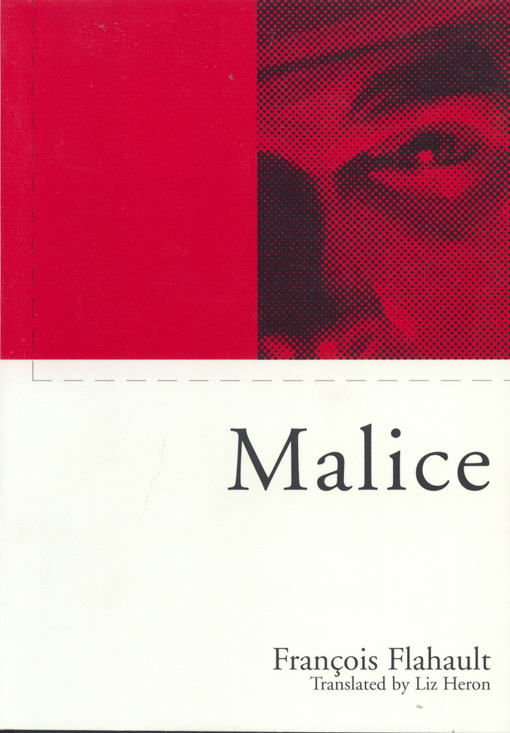 Despite our tendencies to separate the mind and body, good and evil, Flahault argues that both stem from the same source within us. This knot, inherent to the human condition, is the tension between our desire for absolute self-affirmation and the fact that each of us can only exist through mediation by others. The dependence on others weighs heavy on our shoulders, hampering our very existence.

Malice, then, is not merely a result of our biological constitution, but is also a response to our feelings. These can often resemble those of Milton's and Shelley's monsters, stories the author calls upon to understand features of the nature of evil that reason alone cannot grasp.

'By combining several disciplines—philosophy, anthropology and literary criticism, as well as psychoanalysis—Flahault scrutinizes the origin of malevolence and reveals that, contrary to the view presented by moral philosophy, it is within us that the roots of wickedness are to be found. ... Taking issue with the widely accepted view that monotheism constitutes moral progress, he argues that by instigating a dualism between good and evil, monotheism has in fact foreclosed the possibility of acknowledging the ambivalence of our fascination with the limitless and infinity.' Chantal Mouffe