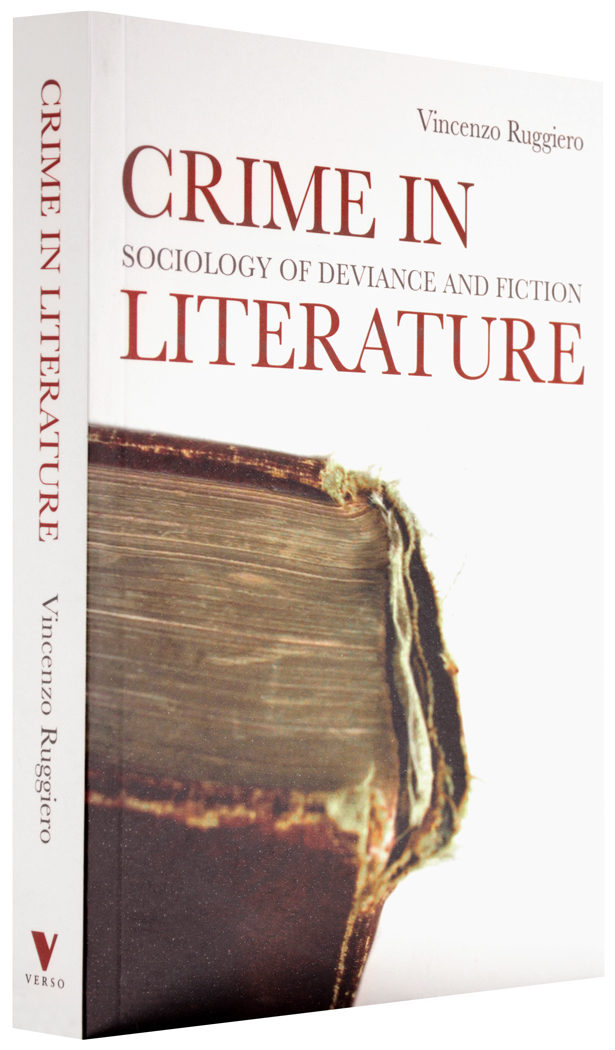 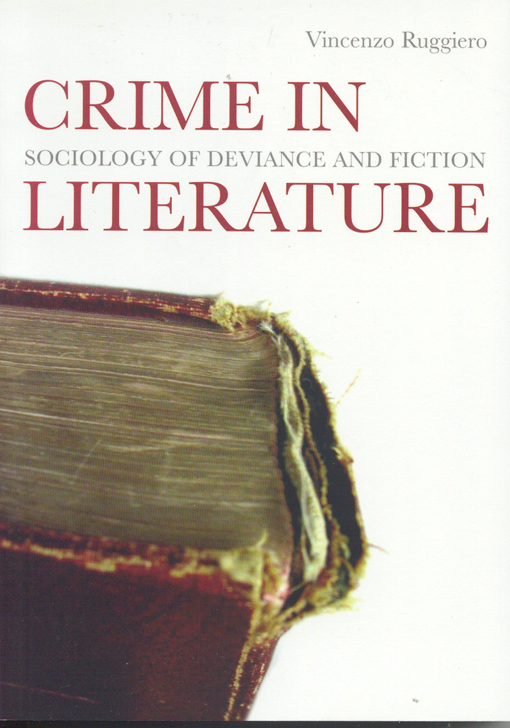 Addresses the issues of crime and crime control through the reading of several classical literary works.

Crime in Literature addresses the issues of crime and crime control through the reading of several classical literary works. It is not a work of literary criticism, but a book written by a sociologist who reads fiction sociologically.

Vincenzo Ruggiero's wide-ranging study takes in several authors, including Hugo, Dostoevsky, Camus, Cervantes, Mann and Zola, and addresses themes such as organized crime, the links between crime and drugs, political and administrative corruption, concepts of deviancy, and the criminal justice process.

Ruggiero recounts Alessandro Manzoni's La colonna infame, drawing provocative parallels between the way the authorities in Milan dealt with the devastating plague of 1630 and the ways in which contemporary law incessantly seeks new "plague spreaders" in order to legitimize its own operations.

Accessible to the general reader, Crime in Literature offers an original and thought-provoking survey that will be of interest to sociologists and criminologists as well as cultural and literary theorists.