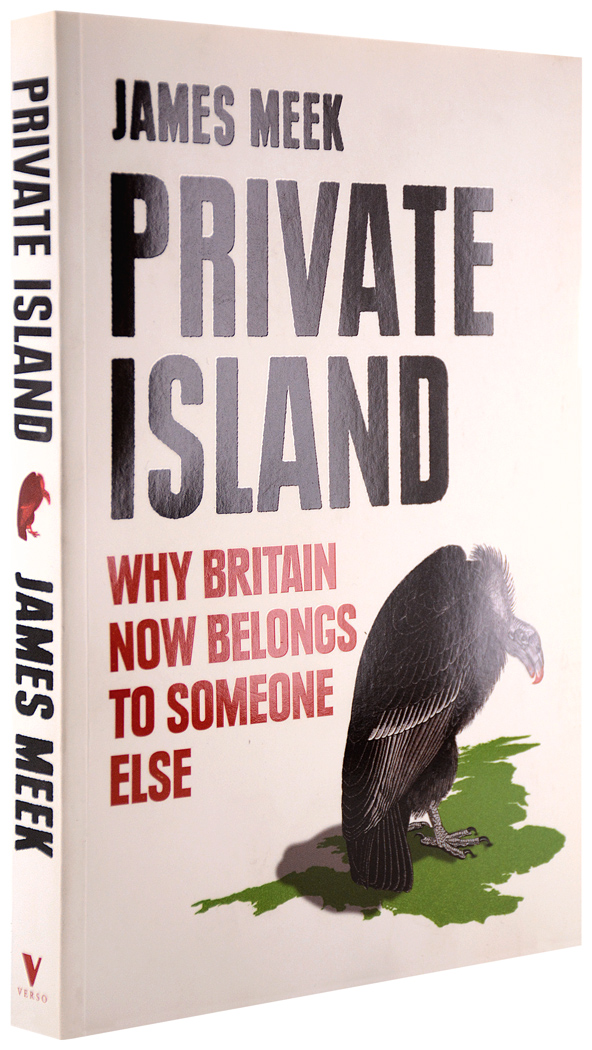 “This is the definitive account of how so much has gone and continue to go wrong with Britain's institutions. Don't read it all at once – it's too depressing.”