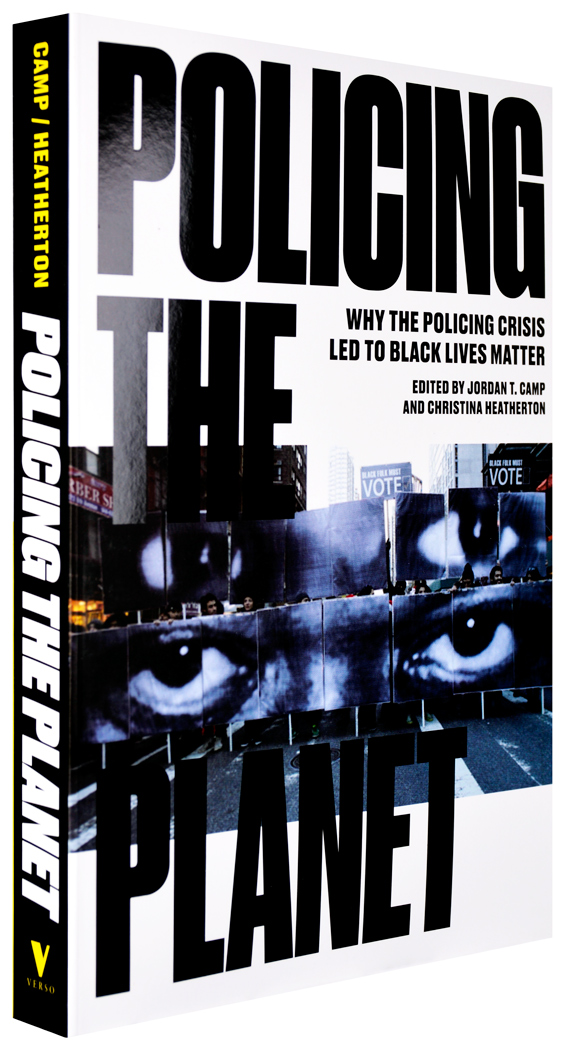 Challenge your imposed reading. 40% off until the end of September.