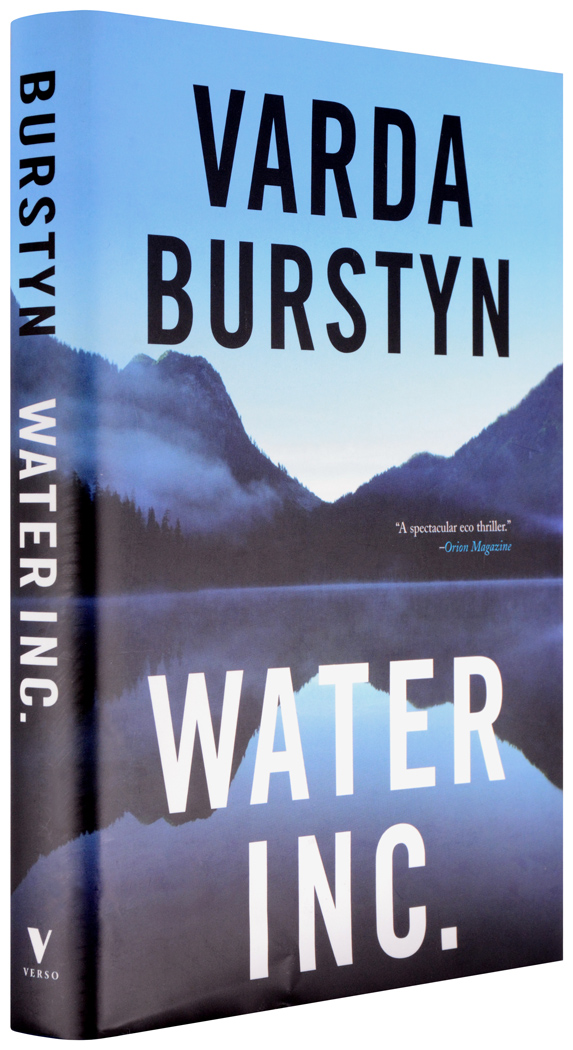 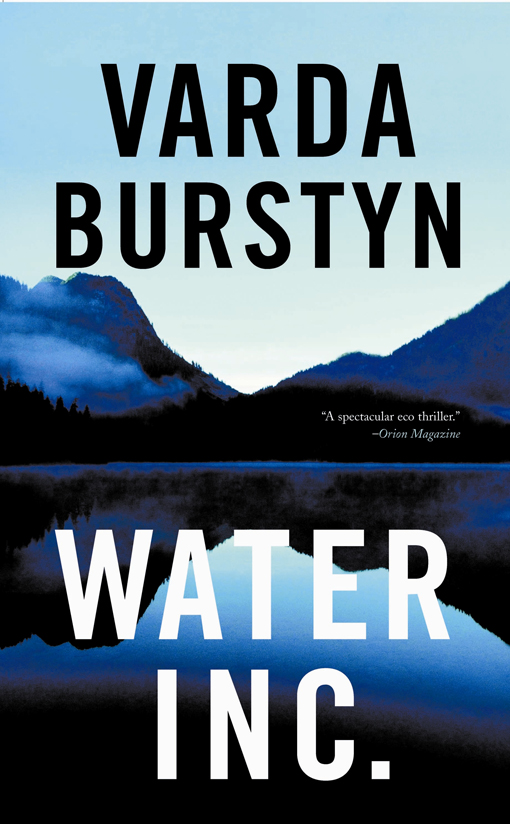 A private American consortium of corporate owners aims to pipe and ship water from northern Quebec to the US. Congressmen, state governors, and a federal administration hostile to Canada ride shotgun for them, aided by a brilliant, existentially torn Quebec deputy minister and a cut-throat minister of finance. They're resisted by a whistle-blowing executive, the director of a major US environmental organization, a group of Quebec ecologists, a feisty British journalist, three rogue policemen, a reluctant eco-terrorist, and a maverick Vermont governor hated by the consortium and the White House.

In an era during which water scarcity—"one of the major problems of the twenty-first century," according to the UN—becomes a very real proposition for much of the world, Water, Inc. is an exquisitely timed political thriller. With action sprawling across urban and rural America, into the cities and beautiful wilderness of Quebec, and as far as Mexico, Lisbon, London, and Brussels, it is a story of greed, heroism, clashing loyalties, love, hate, and mortal risk.