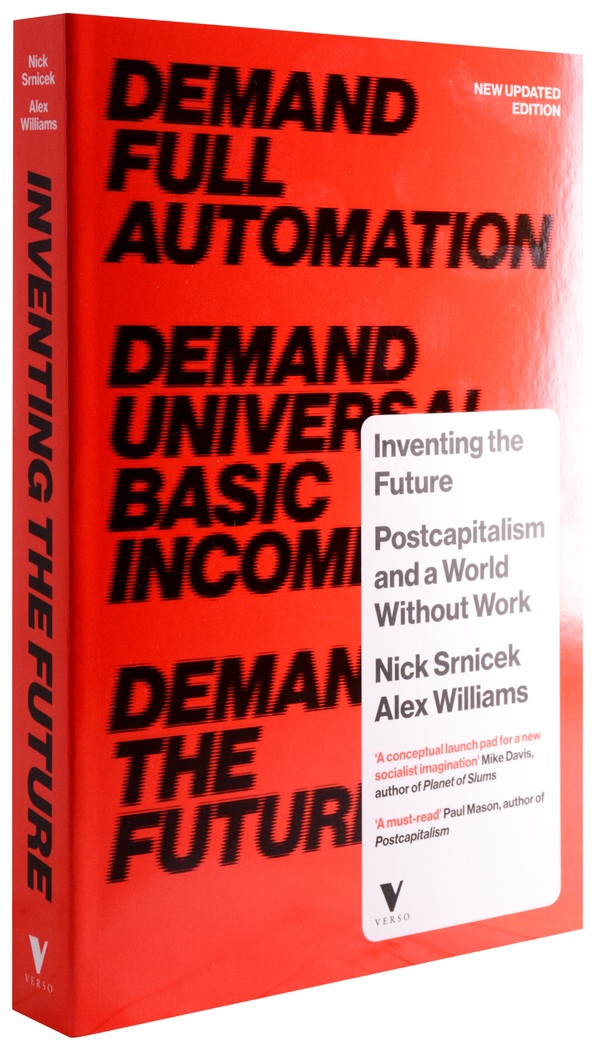 'Technology has been turned against humanity's very survival'

Excerpted here, Revolutionary Mathematics peels back the layer of mystification that shrouds our understanding of what machine learning has already done and what it can do for us in the future.