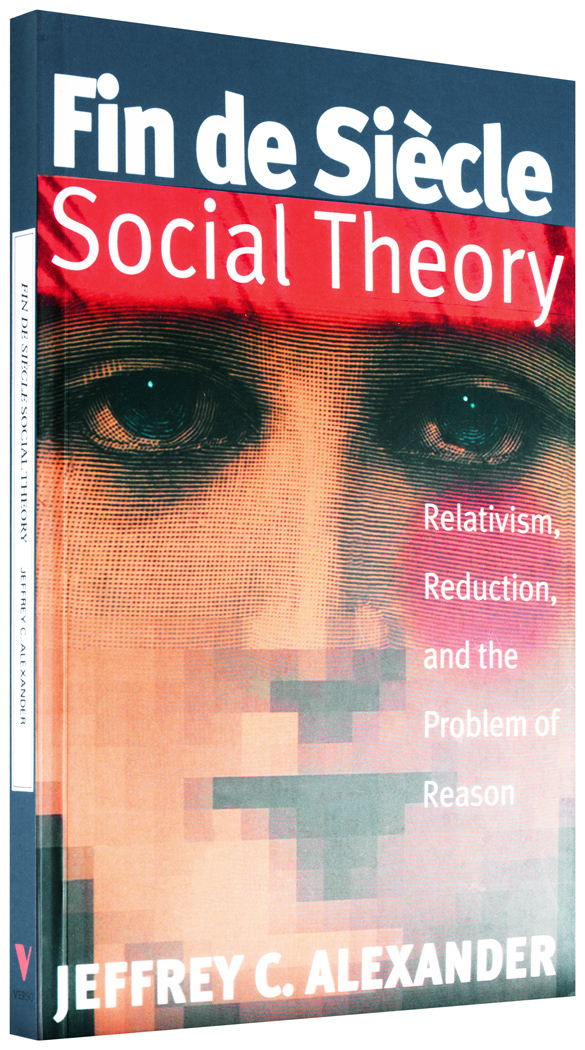 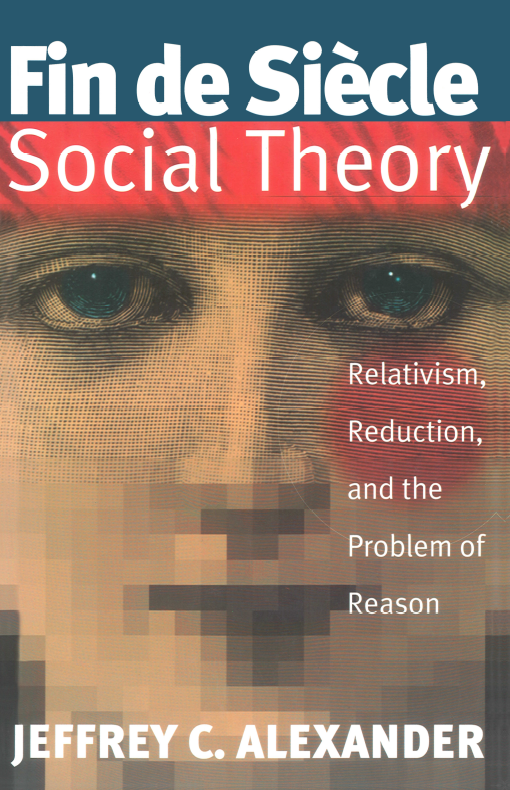 In four closely interwoven studies, Jeffrey Alexander identifies the central dilemma that provokes contemporary social theory and proposes a new way to resolve it. The dream of reason that marked the previous fin de siècle foundered in the face of the cataclysms of the twentieth century, when war, revolution, and totalitarianism came to be seen as themselves products of reason. In response there emerged the profound skepticism about rationality that has so starkly defined the present fin de siècle. From Wittgenstein through Rorty and postmodernism, relativism rejects the very possibility of universal standards, while for both positivism and neo-Marxists like Bourdieu, reductionism claims that ideas simply reflect their social base.

In a readable and spirited argument, Alexander develops the alternative of a “neo-modernist” position that defends reason from within a culturally centered perspective while remaining committed to the goal of explaining, not merely interpreting, contemporary social life. On the basis of a sweeping reinterpretation of postwar society and its intellectuals, he suggests that both antimodernist radicalism and postmodernist resignation are now in decline; a more democratic, less ethnocentric and more historically contingent universalizing social theory may thus emerge.

Developing in his first two studies a historical approach to the problem of “absent reason,” Alexander moves via a critique of Richard Rorty to construct his case for “present reason.” Finally, focusing on the work of Pierre Bourdieu, he provokes the most sustained critical reflection yet on this influential thinker.

Fin de Siecle Social Theory is a tonic intervention in contemporary debates, showing how social and cultural theory can properly take the measure of the extraordinary times in which we live.