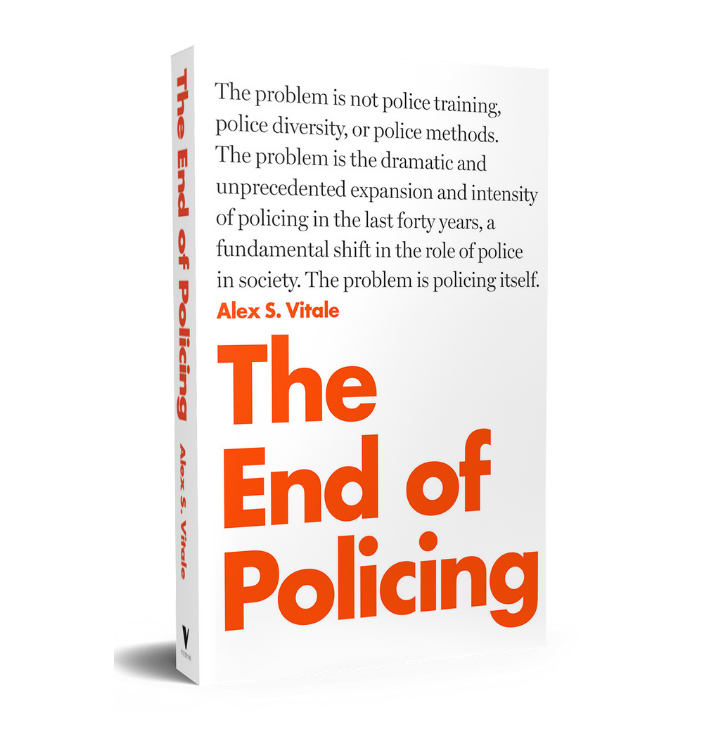 The problem is not overpolicing, it is policing itself

The Particularities of Indian Police Violence

A report on the history and present day reality of police violence in India.