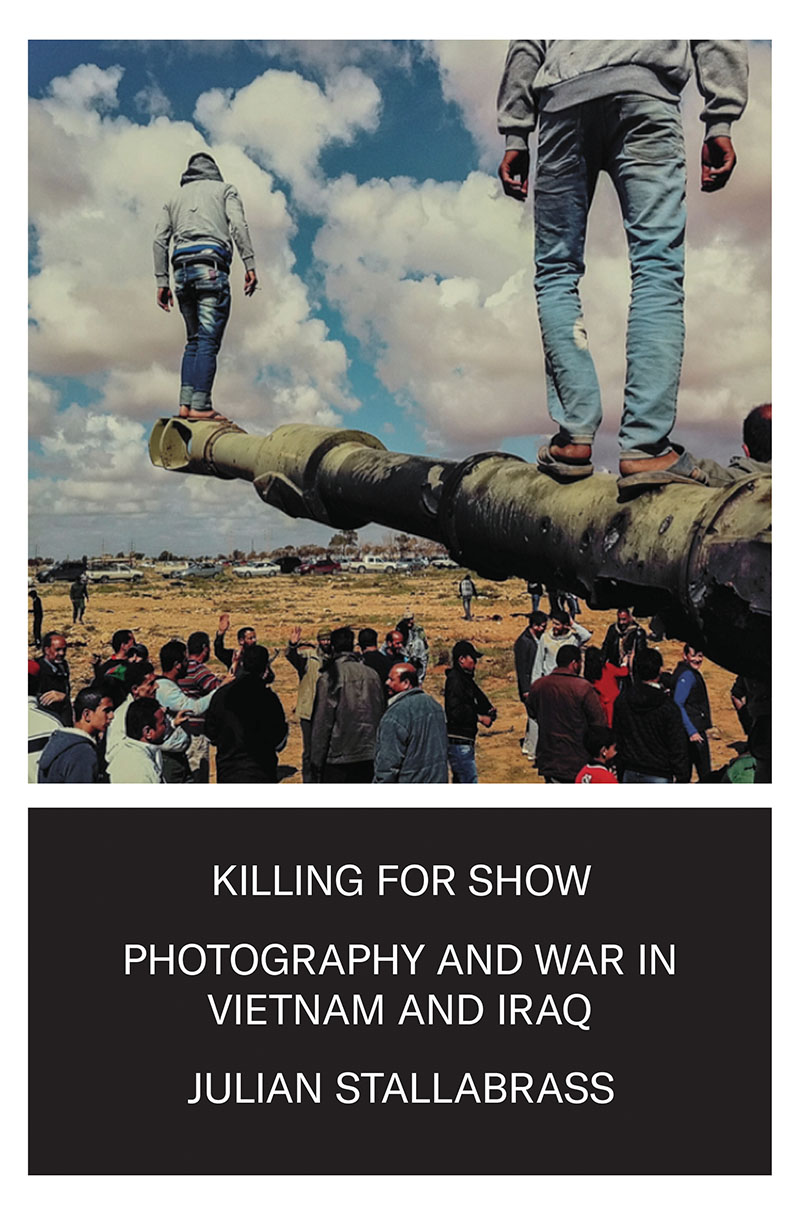 Since the Vietnam War the way we see conflict—through film, photographs, and pixels—has had a powerful impact on the political fortunes of the campaign, and the way that war has been conducted. In this fully illustrated and passionately argued account of war imagery, Julian Stallabrass tells the story of post-war conflict, how it was recorded and remembered through its iconic photography.

The relationship between war and photograph is constantly in transition, forming new perspectives, provoking new challenges: what is allowed to be seen? Does an image have the power to change political opinion? Stallabrass shows how photographs have become a vital weapon in the modern war: as propaganda—from close quarter fighting to the drone’s electronic vision—as well as a witness to the barbarity of events such as the My Lai massacre, the violent suppression of insurgent Fallujah or the atrocities in Abu Ghraib.

Through these accounts Stallabrass maps a comprehensive theoretical re-evaluation of the relationship between war, politics and visual culture. Killing for Show is an essential volume in the history of photography.