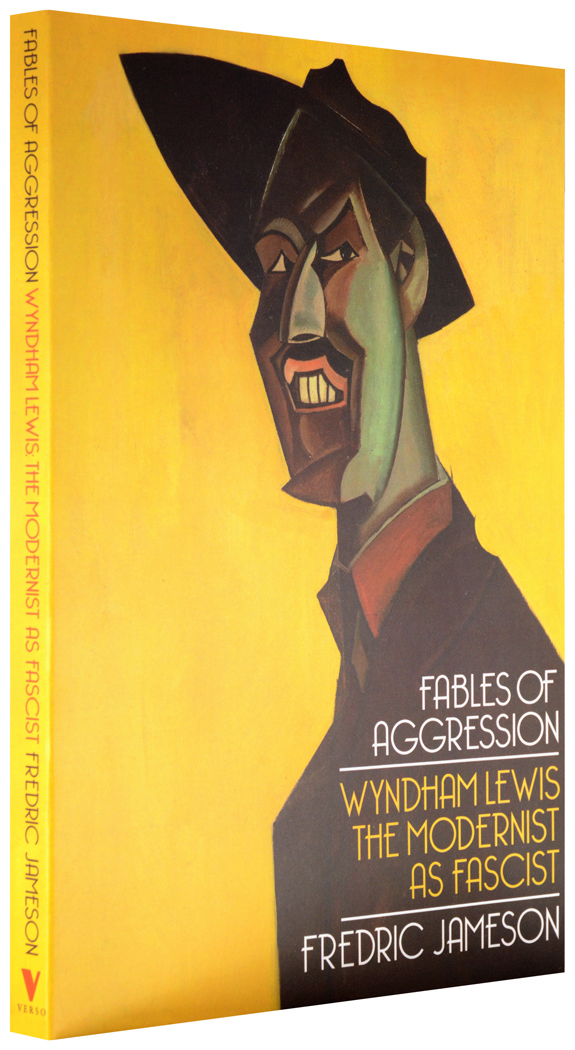 Jameson’s controversial reading of one of the great twentieth-century writers.

The novels of Wyndham Lewis have generally been associated with the work of the great modernists—Joyce, Pound, Eliot, Yeats—who were his sometime friends and collaborators. Lewis’s originality, however, can only be fully grasped when it is understood that, unlike those writers, he was essentially a political novelist.

In this now classic study, Fredric Jameson proposes a framework in which Lewis's explosive language practice—utterly unlike any other English or American modernism—can be grasped as a political and symbolic act. He does not, however, ask us to admire the energy of Lewis's style without confronting the inescapable and often scandalous ideological content of Lewis's works: the aggressivity and sexism, the predilection for racial and national categories, the brief flirtation with fascism, and the inveterate and cranky oppositionalism that informs his powerful polemics against virtually all the political and countercultural tendencies of his time.

Fables of Aggression draws on the methods of narrative analysis and semiotics, psychoanalysis, and ideological analysis to construct a dynamic model of the contradictions from which Lewis's incomparable narrative corpus is generated, and of which it offers so many varying symbolic resolutions.

“Jameson's little book on Wyndham Lewis is an important and in many ways brilliant work, as much for its treatment of Lewis himself as for its two other important contributions: to an understanding of the ideology of modernism, and to an understanding of a socio-political-psychoanlaytic theory of criticism ... Jameson is sensitive both to detail and to the larger intellectual and political issues raised by a writer like Lewis. ... He provides a serious, challenging, and extremely intelligent alternative to the reigning ahistorical formalist criticism.”

“A highly original study on the novels of Wyndham Lewis. ... The book is supremely important as a contribution to Marxist criticism especially. It is ironic that it took a critic whose ideological position was so opposed to his subject to offer the best assessment of the ideological and literary bases of Lewis's creativity. ... This is an outstanding contribution to our understanding of postmodernism.”