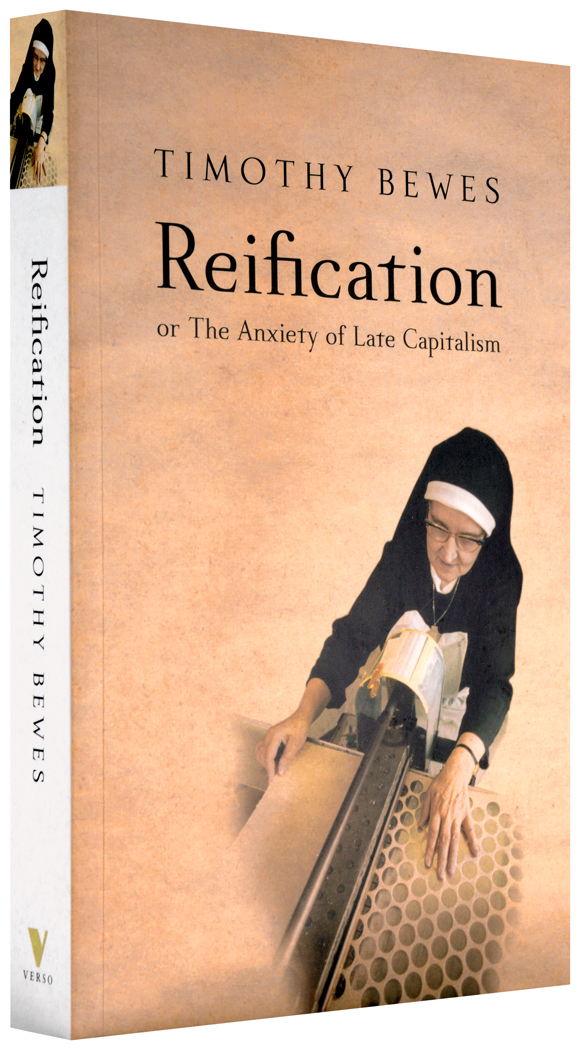 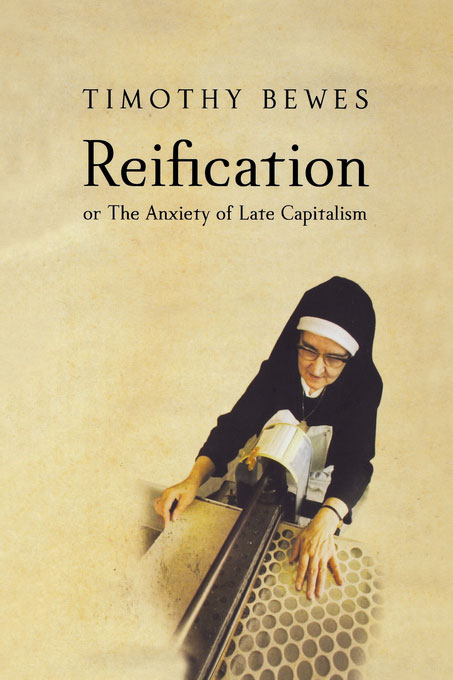 Of all the concepts which have emerged to describe the effects of capitalism on the human world, none is more graphic or easily grasped than “reification”—the process by which men and women are turned into objects, things. Arising out of Marx’s account of commodity fetishism, the concept of reification offers an unrivalled tool with which to explain the real consequences of the power of capital on consciousness itself.

Symptoms of reification are proliferating around us—from the branding of goods and services to racial and sexual stereotypes, all forms of religious faith, the growth of nationalism, and recent concepts like “spin” and “globalization.” At such a time, the term ought to enjoy greater critical currency than ever. Recent thinkers, however, have expressed deep reservations about the concept, and the term has become marginalized in the humanities and social societies.

Eschewing this trend, Timothy Bewes opens up a new formulation of the concept, claiming that, in the highly reflective age of “late capitalism,” reification is best understood as a form of social and cultural anxiety: further, that such an understanding returns the concept to its origins in the work of Georg Lukács. Drawing upon writers including Kierkegaard, Herman Melville, Proust and Flannery O’Connor, he outlines a theory of reification which promises to unite politics with truth, art with experience, and philosophy with real life.

“One of the paradoxes of today‘s capitalism is that, although we are dealing less and less with things and more and more with virtual fluid entities, reification is stronger than ever. Which is why Bewes’s book is needed like daily bread. The book does exactly what has to be done: it does not simply ‘apply’ the concept of reification to our times, it thinks it over again—beyond Marx, but with Marx.”