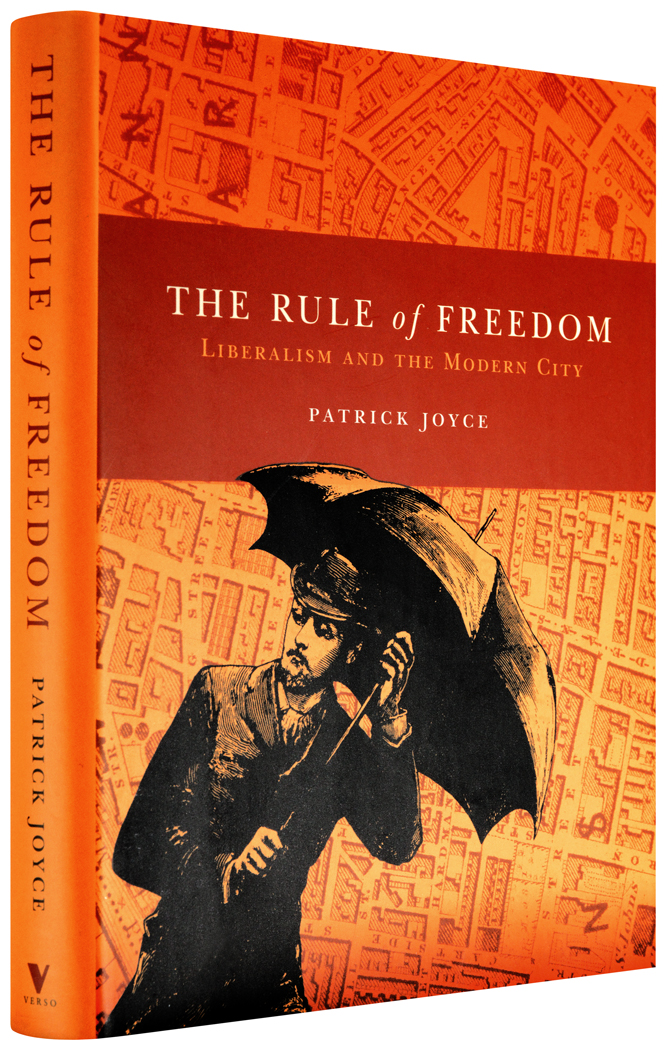 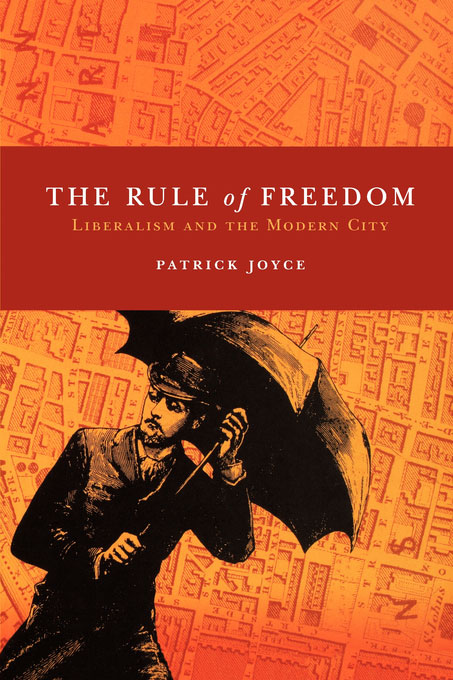 How cities and citizens were made governable, all in the name of freedom.

The liberal governance of the nineteenth-century state and city depended on the “rule of freedom.” As a form of rule it relied on the production of certain kinds of citizens and patterns of social life, which in turn depended on transforming both the material form of the city (its layout, architecture, infrastructure) and the ways it was inhabited and imagined by its leaders, citizens and custodians.

Focusing mainly on London and Manchester, but with reference also to Glasgow, Dublin, Paris, Vienna, colonial India, and even contemporary Los Angeles, Patrick Joyce creatively and originally develops Foucauldian approaches to historiography to reflect on the nature of modern liberal society. His consideration of such “artifacts” as maps and censuses, sewers and markets, public libraries and parks, and of civic governments and city planning, are intertwined with theoretical interpretations to examine both the impersonal, often invisible forms of social direction and control built into the infrastructure of modern life and the ways in which these mechanisms shape cultural and social life and engender popular resistance.

“In his remarkable new book, Patrick Joyce confirms his position as amongst the most inventive and rigorous social historians writing today. Creatively employing and developing Foucault’s conceptions of governmentality, he uses a wealth of fascinating historical material to show how the nineteenth-century city and its citizens were made governable in the name of freedom ... This book will become a standard reference for all those interested in the history of the liberal city, and a major conceptual contribution for all those seeking to understand the relations of power and freedom in contemporary society.”

“There is no one writing whose feet are so firmly in the streets of the past and whose head is so creatively engaged with ways of formulating it. A joy to read.”