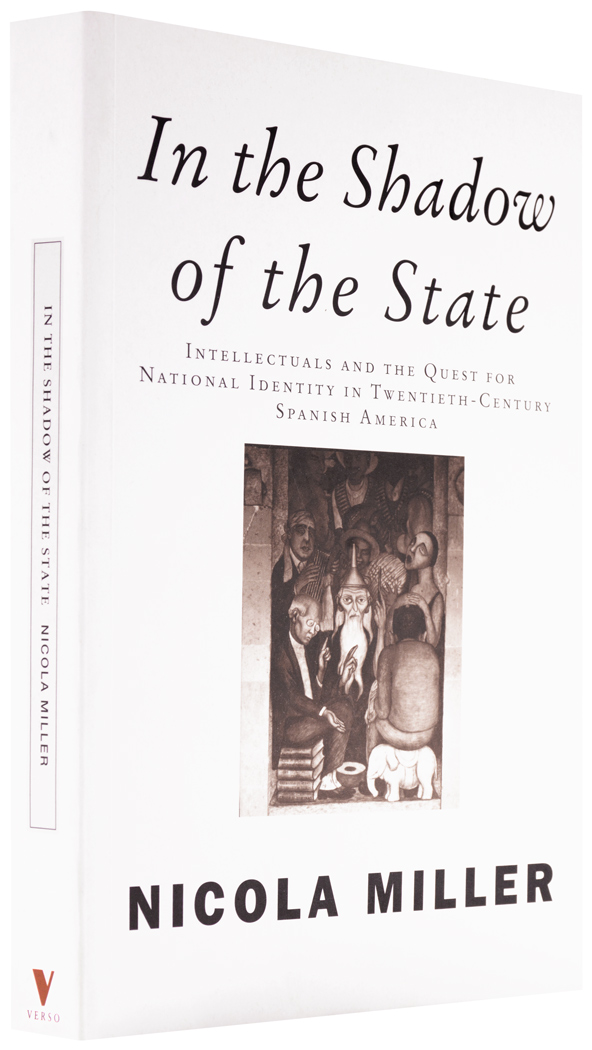 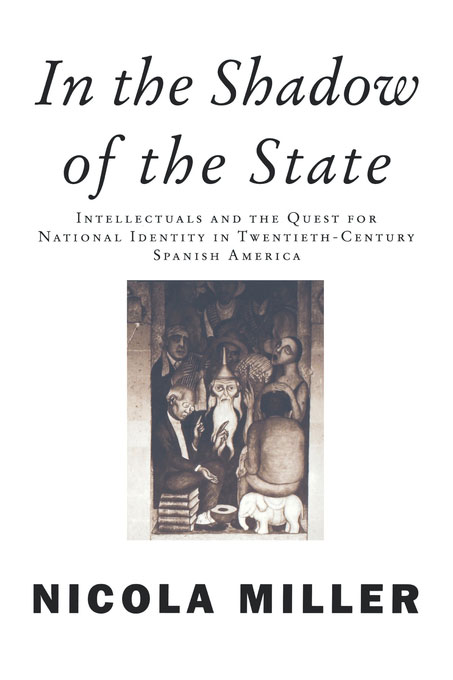 In the Shadow of the State
Intellectuals and the Quest for National Identity in Twentieth-Century Spanish America
by Nicola Miller
Paperback
Paperback
$20.00$14.0030% off
356 pages / November 1999 / 9781859842058
A vivid exploration of Spanish American intellectual life.

Carlos Fuentes once observed that to be a Spanish American intellectual was to fulfill the roles, by default, of “a tribune, a member of parliament, a labor leader, a journalist, a redeemer of his society.” Such statements reflect the view that the region’s intellectuals have often acted as substitutes for the structures of a civil society.

An alternative view casts Spanish American intellectuals in a far more reactionary role. Here, it is suggested that the elaboration of inert popular stereotypes such as the stoic Indian and the heroic gaucho has resulted in an infinite postponement of authentic cultural identity, and a perpetuation, aided by intellectuals, of a social order in which popular demands were either ignored or repressed.

In the context of this debate, this book explores the roles played by intellectuals in the creation of popular national identities in twentieth-century Spanish America, and seeks to identify the factors which lie behind two such contrasting evaluations of their contribution. Ranging across the intellectual centers of Argentina, Chile, Cuba, Mexico and Peru, it illustrates vividly the diversity and evolution of intellectual life in the region. Particular attention is paid to the idea of peripheral modernity and its influence on intellectual activity, as well as to the contributions made by intellectuals to the three major strands in debates on popular national identity: bi-culturalism, anti-imperialism and history.

“This timely study questions and anatomizes the complex relationships between Spanish American cultural caudillos, the state and the masses. All who are interested in Spanish American intellectual life will find acute insights into what is peculiar to its independent social critics, within frameworks of popular national identity and peripheral modernization.”