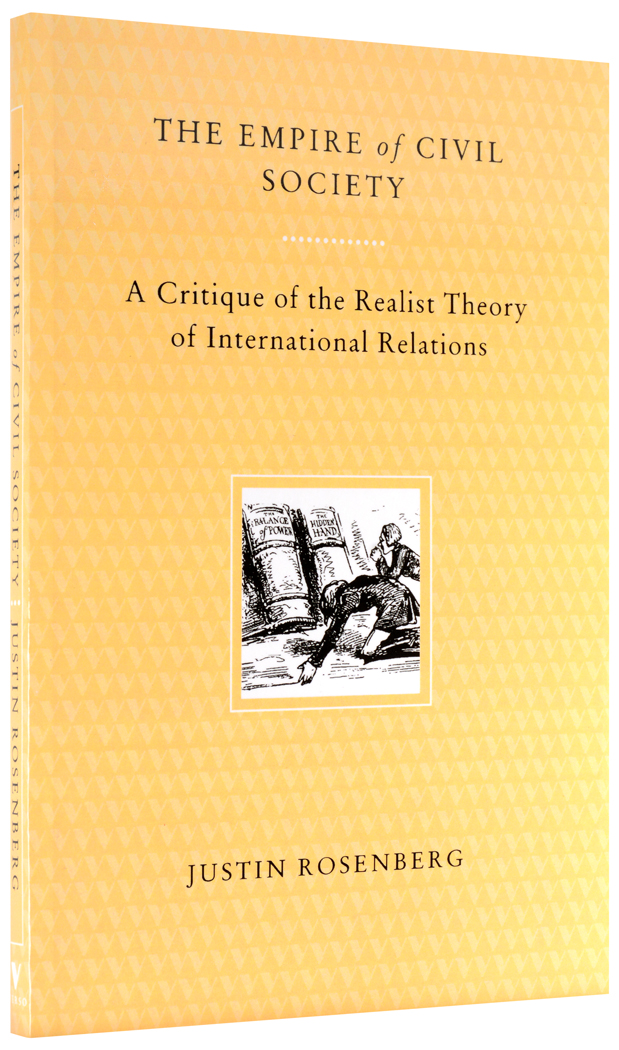 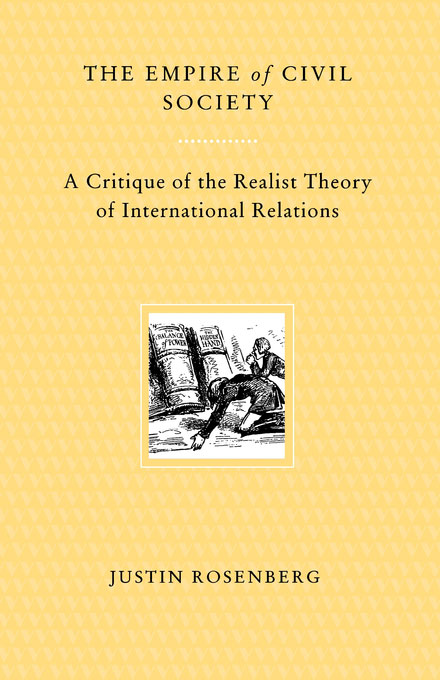 A provocative and original reconceptualization of international relations.

The Empire of Civil Society mounts a compelling critique of the orthodox “realist” theory of international relations and provides a historical-materialist approach to the international system.

Opening with an interrogation of a number of classic realist works, the book rejects outright the goal of theorizing geopolitical systems in isolation from wider social structures. In a series of case studies—including Classical Greece, Renaissance Italy and the Portuguese and Spanish empires—Justin Rosenberg shows how the historical-materialist analysis of societies is a surer guide to understanding geopolitical systems than the technical theories of realist international relations. In each case, he draws attention to the correspondence between the form of the geopolitical system and the character of the societies composing it.

In the final section of the book, the tools forged in these explorations are employed to analyze the contemporary international system, with striking results. Rosenberg demonstrates that the distinctive properties of the sovereign-states system are best understood as corresponding to the social structures of capitalist society. In this light, realism emerges as incapable of explaining what it has always insisted is the central feature of the international system—namely, the balance of power. On the other hand, it is argued that Marx’s social theory of value, conventionally regarded as an account of hierarchical class domination, provides the deepest understanding of the core international relations theme of “anarchy.”

Provocative and unconventional, The Empire of Civil Society brilliantly turns orthodox international relations on its head.