The effects of 2008’s economic crisis are still reverberating around the world. From the recent financial turmoil in China to the ongoing housing crisis in London, we’re increasingly ruled by the opaque world of financial markets. Yet the economics profession continues to lurch on unaffected. What happened to the promise of a ‘post-crash economics’? Economists James Meadway, Mary Robertson and Tony Norfield discuss the most pressing issues in contemporary economics, including finance, debt, housing, the Eurozone crisis and the future of neoliberalism.

This marks the launch of Verso’s new Radical Thinkers series, a set of four classic texts of critical economic thought.

James Meadway is Chief Economist at NEF, where his work focuses on macroeconomic policy areas, developing responses to austerity. Before joining NEF, James worked as a policy advisor at HM Treasury, covering regional economic development, and science and innovation policy, and as senior policy advisor at the Royal Society.

Tony Norfield worked in bank dealing rooms in the City for nearly twenty years, as an executive Director and the Global Head of Fx Strategy in a major European bank. For many years, he was frequently quoted in the financial media, in the Financial Times, the Guardian, the Daily Telegraph and the Wall Street Journal, and on Reuters, Bloomberg TV, Cnn and CnBC. His The City: Global Finance and the City of London is forthcoming from Verso in 2016.

Mary Robertson is a Postdoctoral Research Fellow in the economics division of Leeds University Business School ,where her research interests include housing and urban development, financialisation, neoliberalism, and Marxist political economy. Mary has a PhD in economics from SOAS and has previously studied at the Erasmus Institute of Philosophy and Economics in Rotterdam, and Oxford University. She is also a member of the editorial board of Historical Materialism and is active in the International Initiative for the Promotion of Political Economy and Re-Teaching Economics. 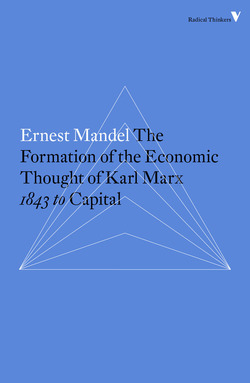 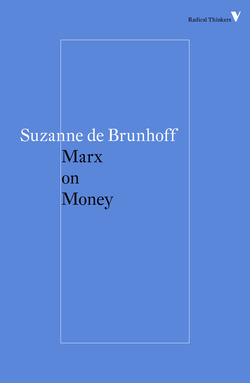 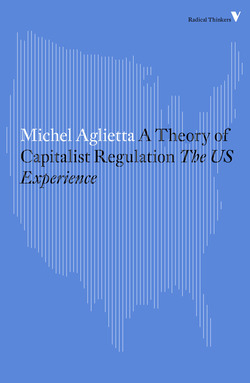 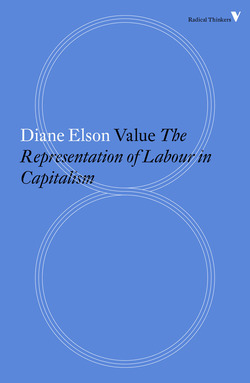