Despite the fact that Black Macho and The Myth of The Superwoman, a black feminist text, was published 35 years ago in 1979, it has remained difficult and precarious to most discussions of gender and theory in black and feminist communities. Its role was from the outset a precarious one, and despite the popularity of the title, it continues to challenge the mainstream of feminist thought, in particular in regard to its critique of black masculinity. This session will be devoted to a discussion of its importance and its flaws as a foundational text. 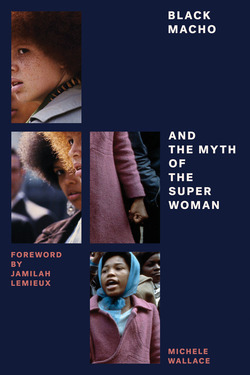