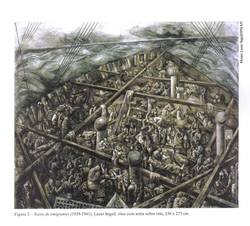 Globalisation offers a vision of a world "without borders", where money, goods, information and even certain kinds of people can move around the planet unhindered. But in the last two decades we've seen the exponential growth of physical and legal systems designed to control movement. Often, these have been targeted at the poorest and most desperate. What's going on here?

- Why do rich parts of the world seem to be abandoning their commitment to protect vulnerable refugees?

- What's wrong with being an "economic migrant"?

- Is the radical demand "no borders" anything more than a fantasy?

Mari Bastashevski and Daniel Trilling will discuss these issues with reference to Daniel's work on the refugee crisis in Europe.

Daniel Trilling is a London-based reporter and author who has written extensively on the subject for the London Review of Books, New Statesman, Al Jazeera English and the Guardian. His work was shortlisted for an 2014 Amnesty media award and he is writing a book, to be published in the US and UK next year. 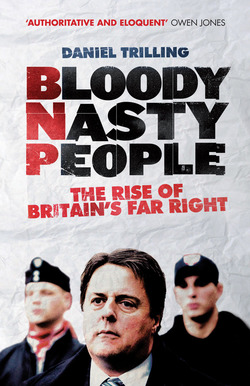