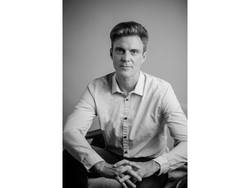 The New York City Council recently passed the Climate Mobilization Act. A kind of Green New Deal for NYC, the legislation centers on an audacious effort to require buildings of over 25,000 square feet to slash their emissions 40 percent by 2030, and to double those cuts by 2050.

Since nearly 70 percent of NYC’s carbon emissions come from buildings, this legislation is a huge victory in the fight against climate change. And it will generate thousands of jobs in the construction sector. In combination with the State Legislature’s recent passage of congestion charges for drivers entering downtown Manhattan, NYC has laid the groundwork for what an urban Green New Deal might look like.

But what are the next pressing areas of struggle, and how can victories like the Climate Mobilization Act be built on? Drawing on global struggles to make cities greener (and more socially just), Dawson will discuss four key battles that should be part of a Green New Deal for NYC: post-carbon NYC, car-free NYC, bio-NYC, and commons-NYC.

Ashley Dawson, a Professor of English at the Graduate Center/CUNY and the College of Staten Island, is the founder of the Climate Action Lab. He is the author of two recent books on topics relating to the environmental issues, Extreme Cities: The Peril and Promise of Urban Life in the Age of Climate Change (Verso, 2017), and Extinction: A Radical History (OR, 2016), as well as many other books on topics relating to migration, global justice, and cultural struggles.

"Extreme Cities is a ground-breaking investigation of the vulnerability of our cities in an age of climate chaos."
– Bill McKibben, author and founder of 350.org 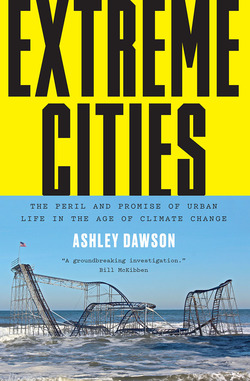