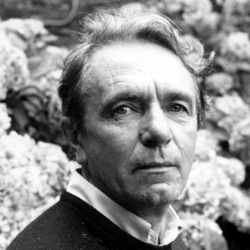 The last two years have seen cataclysmic global uprisings and mass protest, from the demonstrations in Tahrir Square to the ongoing student strikes in Montreal. In this time of political upheaval, three pivotal texts from philosopher Jacques Rancière deliver striking insight into the constructions of social movements and the representations of the people who form them.

Proletarian Nights and Staging the People (volumes 1 and 2) comprise essays from the 1970s that mark the inception of the distinctive project that Jacques Rancière has pursued across forty years, with four interwoven themes: the study of working-class identity, of its philosophical interpretation, of “heretical” knowledge and of the relationship between work and leisure. Newly translated and republished, these books remain uncannily relevant as protestors across the globe continue to push toward new formations of radical democracy and redistribution.

On September 18, Jacques Rancière and Professor Bruno Bosteels (author of Marx and Freud in Latin America) will discuss these early works, investigating Ranciere's expansive endeavor to understand the failures of May '68 and chart the dissonance between the actual history of workers’ social movements and the theory that is grafted to it.

Free and open to the public, but seating is limited and will be given on a first-come-first-served basis. 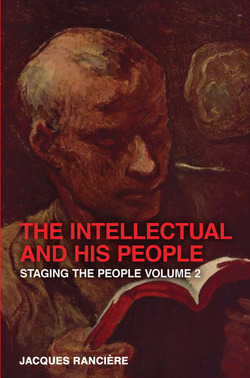 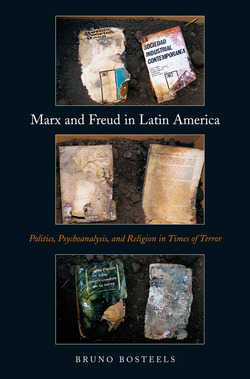 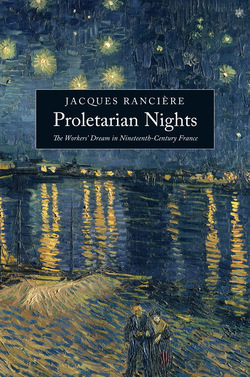