What is the relationship between psychoanalysis and Marxism in the era of late capitalism? Explore the convergences by diving deeper into the work of Freud, Lacan and others analyzing their ideas and making connections between these two master discourses.

Three Essays on the Theory of Sexuality: The 1905 Edition
by Sigmund Freud
Translated by Ulrike Kistner
Introduction by Philippe Van Haute and Herman Westerink

Available for the first time in English, the 1905 edition of Three Essays on the Theory of Sexuality presents Sigmund Freud’s thought in a form new to all but a few ardent students of his work and shows a radically different psychoanalysis.

The new edition of Three Essays presents us with the fascinating possibility that Freud suppressed his first and best thoughts on this topic, and that only today can they be recognized and understood at a time when societies have begun the serious work of re-conceptualizing sexual identities. 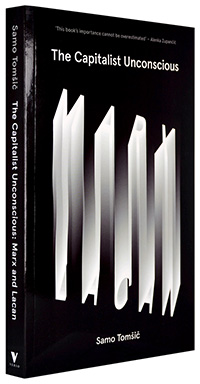 The Capitalist Unconscious: Marx and Lacan
by Samo Tomšič

Despite a resurgence of interest in Lacanian psychoanalysis, particularly in terms of the light it casts on capitalist ideology—as witnessed by the work of Slavoj Žižek—there remain remarkably few systematic accounts of the role of Marx in Lacan’s work. A major, comprehensive study of the connection between their work, The Capitalist Unconscious resituates Marx in the broader context of Lacan’s teaching and insists on the capacity of psychoanalysis to reaffirm dialectical and materialist thought. 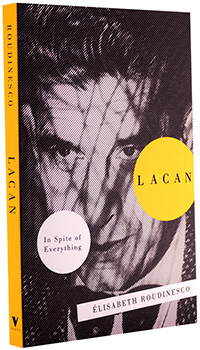 Lacan: In Spite of Everything
by Élisabeth Roudinesco
Translated by Gregory Elliott

Jacques Lacan continues to be subject to the most extravagant interpretations. Lacan went against the current of many of the hopes aroused by 1968, but embraced their paradoxes, and his language games and wordplay resonate today as so many injunctions to replace rampant individualism with a heightened social consciousness. Widely recognized as the leading authority on Lacan, Élisabeth Roudinesco revisits his life and work: what it was—and what it remains. 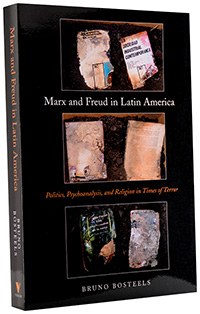 Marx and Freud in Latin America: Politics, Psychoanalysis, and Religion in Times of Terror
by Bruno Bosteels

This book assesses the untimely relevance of Marx and Freud for Latin America, thinkers alien to the region who became an inspiration to its beleaguered activists, intellectuals, writers and artists during times of political and cultural oppression. Bruno Bosteels presents ten case studies arguing that art and literature, more than any militant tract or theoretical essay, can give us a glimpse into Marxism and psychoanalysis, not so much as sciences of history or of the unconscious, respectively, but rather as two intricately related modes of understanding the formation of subjectivity. 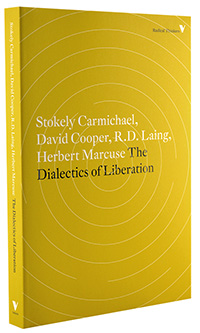 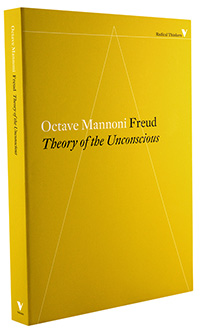 Freud: The Theory of the Unconscious
by Octave Mannoni
Translated by Renaud Bruce

Octave Mannoni worked in France, Madagascar and Africa throughout the twentieth century to extend Lacanian psychoanalytical methods into the field of ethnology. He is best known for his research into the psychic repercussions of colonialism’s constitutive elements: the domination of a mass by a minority, economic exploitation, paternalism and racialism. Mannoni draws on the perspective provided by his Lacanian work on colonialism to provide a unique intellectual biography of Freud, tracing the genesis and development of various key psychoanalytical concepts. 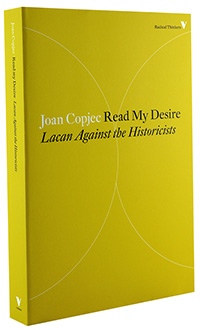 Read My Desire: Lacan Against the Historicists
by Joan Copjec

Joan Copjec stages a confrontation between the theories of Jacques Lacan and those of Michel Foucault, protagonists of two powerful modern disciplines—psychoanalysis and historicism. Ordinarily, these modes of thinking only cross paths long enough for historicists to charge psychoanalysis with an indifference to history, but here psychoanalysis, via Lacan, goes on the offensive. Refusing to cede history to the historicists, Copjec makes a case for the superiority of Lacan’s explanation of historical processes and generative principles. 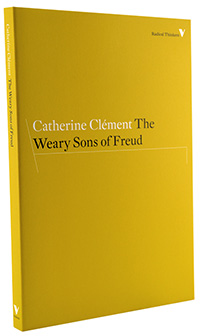 The Weary Sons of Freud lambasts mainstream psychoanalysis for its failure to grapple with pressing political and social matters pertinent to its patients’ condition. Gifted with insight and compelled by fury, Catherine Clément contrasts the original, inspirational psychoanalytical work of Freud and Lacan to the obsessive imitations of their uninspired followers—the weary sons of Freud. She reflects on her own history, as well as on that of psychoanalysis and the French left, to show what an activist and feminist
restoration of the talking cure might look like. 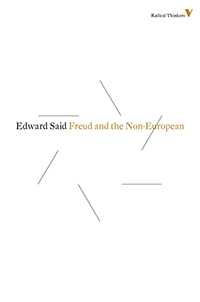 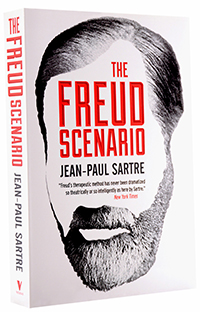 The Freud Scenario
by Jean-Paul Sartre
Translated by Quintin Hoare

In 1958, the US director John Huston asked Jean-Paul Sartre to write a scenario for a film about Sigmund Freud. Huston wanted Sartre to concentrate on the conflict-ridden period of Freud’s life when he abandoned hypnosis and invented psychoanalysis. The Freud Scenario, discovered in Sartre’s papers after his death, is the result—a deft portrait of a man engaged in a personal and intellectual struggle that would prove a turning point in twentieth-century thought. Already widely acclaimed in France, The Freud Scenario stands as a valuable testament to two of the most influential minds in modern history. 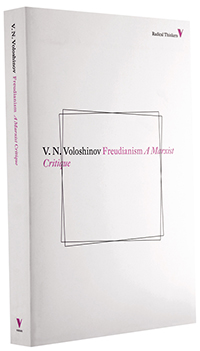 Freudianism is a major icon in the history of ideas, independently rich and suggestive today both for psychoanalysis and for theories of language. It offers critical insights whose recognition demands a change in the manner in which the fundamental principles of both psychoanalysis and linguistic theory are understood. Volosinov went to the root of Freud's theory and method, arguing that what is for him the central concept of psychoanalysis, "the unconscious," was a fiction. 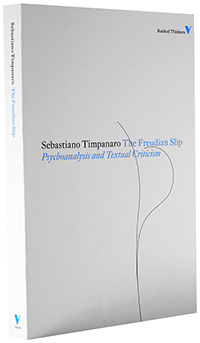 Philology cross-examines Freud in this sustained critique of psychoanalysis and its foundational notion of the slip. Challenging virtually every account of linguistic error in Freud’s work as arbitrary and constrained, Sebastiano Timpanaro advances an alternative picture keyed to the dynamics of “banalization,” “disimprovement,” and contextual play borrowed from the field of literary criticism. Underscored with a Marxist defense of science against the professed materialism of the psychoanalytic “individual drama,” Timpanaro’s analysis demands a strong reassessment of the Freudian legacy and a renewed debate over its value for the Left. 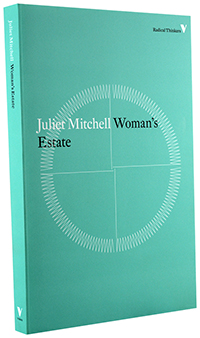 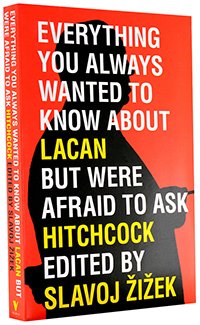 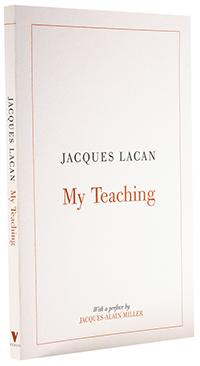 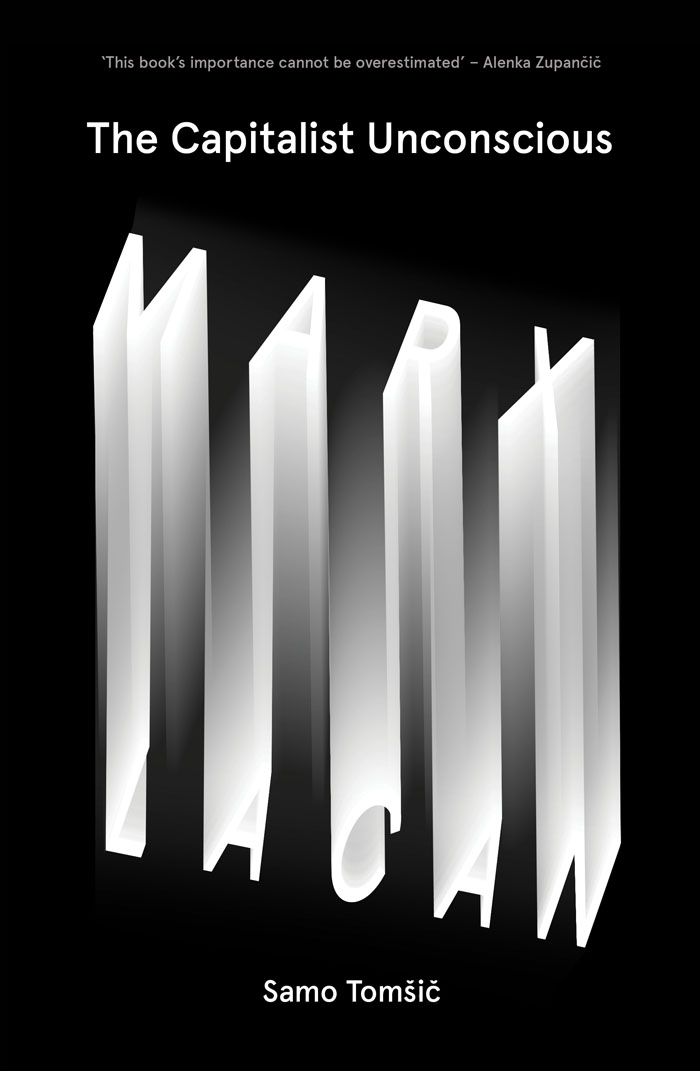 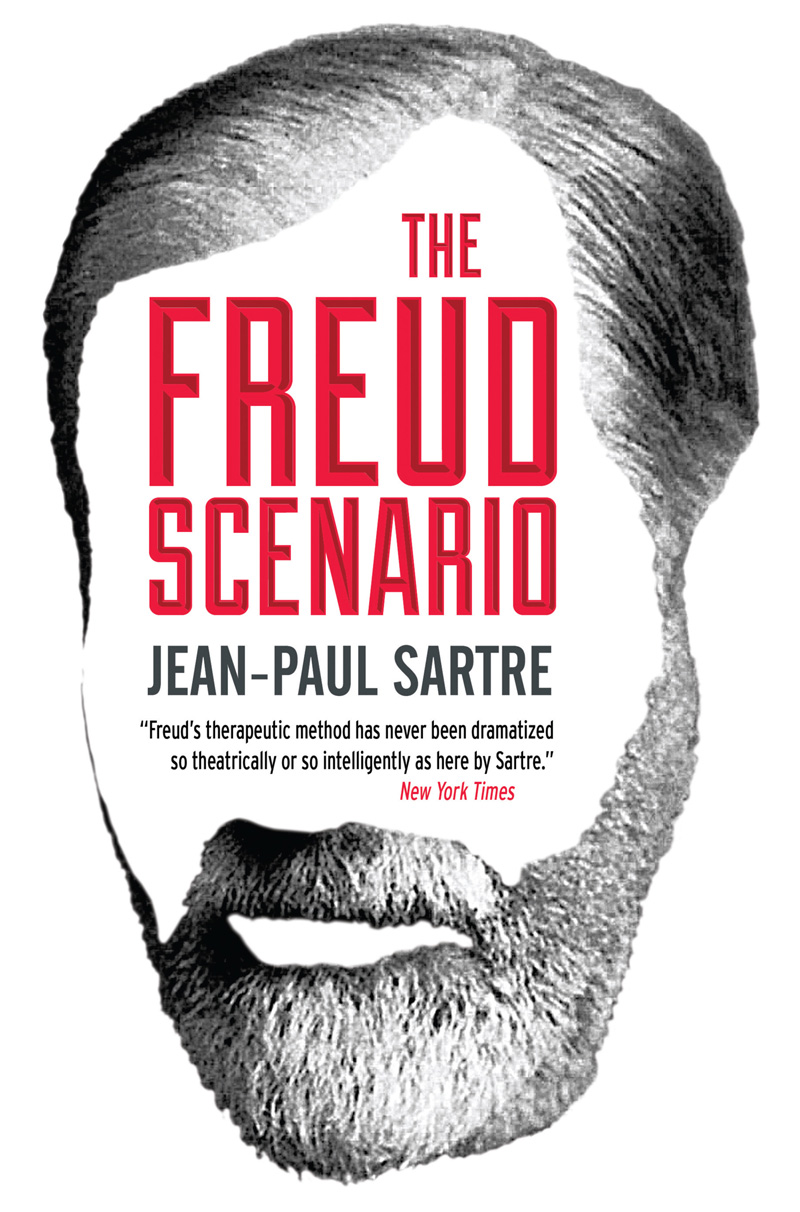 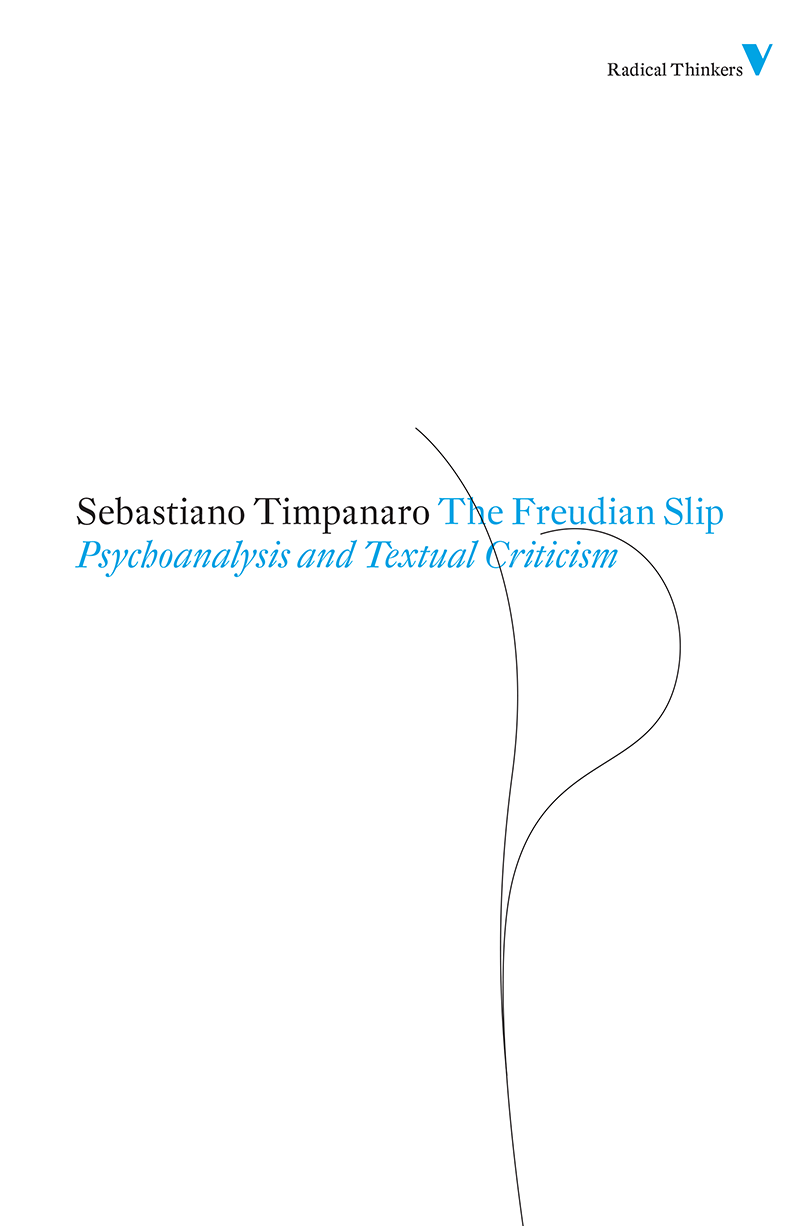 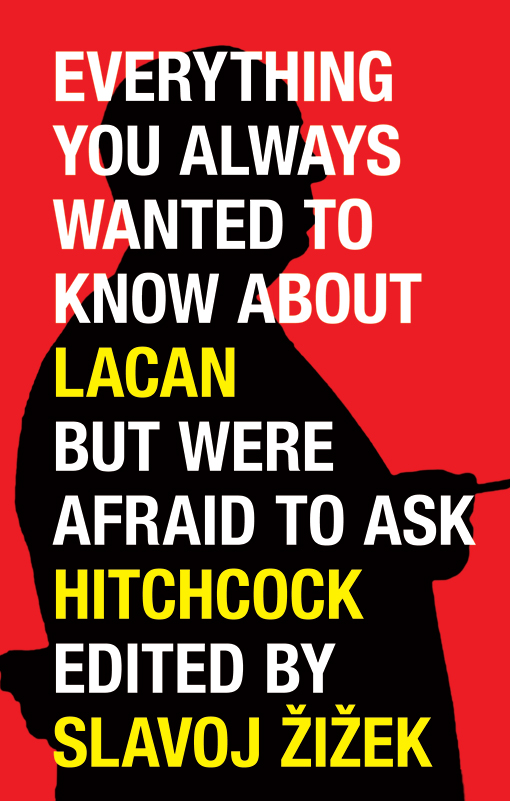