With the rise of global economic instability, the looming threat of catastrophic climate change, and capitalism close to breaking point, the time has never been more ripe to arm yourself with the political theory you need for the struggles ahead.

In this wide-ranging and fascinating study of the meshing of medicine, science, and politics, Abu El-Haj explores the concept of post-traumatic stress disorder and the history of its medical diagnosis.

Microverses comprises over a hundred short essays inviting us to think about society—and social theory—in new ways. Lockdown created the conditions for what Adorno once termed ‘enforced contemplation’. Dylan Riley responded with the tools of his trade, producing an extraordinary trail of notes exploring how critical sociology can speak to this troubled decade.

The Argentine-born writer Adolfo Gilly has directly observed many of Latin America’s most dramatic events, from the Bolivian Revolution of the 1950s and Cuba during the Missile Crisis to the guerrilla wars of Central America and Mexico’s Zapatista uprising. Paths of Revolution presents the first representative selection from across his extensive body of work, collecting close-quarters reportage, sharp political analyses and reflections on art and letters.

A brilliant study of violent self-defense in the struggle for liberation by an award-winning philosopher.

A radical manifesto for the transformation of post-pandemic politics.

A trenchant look at contemporary capitalism’s insatiable appetite - and a rallying cry for everyone who wants to stop it from devouring our world.

A provocative reinterpretation of “(post-)structuralist” theory of power, depending on and criticising psychoanalytic theory.

A new collection of writings from one of the foremost contemporary critical thinkers on racism, geography and incarceration.

Looking back to the role of the state in Plato, Machiavelli, Hobbes, Hegel, Gramsci and Polanyi, and exploring the discourses, electoral programs and class blocs of the nationalist right and socialist left, Paolo Gerbaudo fleshes out the contours of the different statisms and populisms that inform contemporary politics.

The Revenge of the Real envisions a new positive biopolitics that recognizes that governance is literally a matter of life and death. We are grappling with multiple interconnected dilemmas—climate change, pandemics, the tensions between the individual and society—all of which have to be addressed on a planetary scale. Even when separated, we are still enmeshed. Can the world govern itself differently? What models and philosophies are needed?

A previously unpublished collection of Rodney’s essays on race, colonialism and Marxism.

What should we do with the ideals of internationalism, the withering away of state and horizontality?

The Tragedy of the Worker is a brilliant, stringently argued pamphlet reflecting on capitalism’s death drive, the left’s complicated entanglements with fossil fuels, and the rising tide of fascism. In response, the authors propose Salvage Communism, a programme of restoration and reparation that must precede any luxury communism. The Tragedy of the Worker demands an alternative future—the Proletarocene—one capable of repairing the ravages of capitalism and restoring the world.

The ubiquitous nature and political attraction of the concept of order has to be understood in conjunction with the idea of police. Since its first publication, this book has been one of the most powerful and wide-ranging critiques of the police power.

Nunes redefines the terms of organisational theory, and argues that organisation must be understood as always supposing a diverse ecology of different initiatives and organisational forms. Drawing from a wide array of sources and traditions Nunes develops a grammar that eschews easy oppositions between ‘verticalism’ and ‘horizontalism’, and offers a fresh approach to enduring issues like spontaneity, leadership, democracy, strategy, populism, revolution, and the relationship between movements and parties.

Davis consults a vast archive of labor history to illuminate new aspects of Marx’s theoretical texts and political journalism. He offers a “lost Marx,” whose analyses of historical agency, nationalism, and the “middle landscape” of class struggle are crucial to the renewal of revolutionary thought in our darkening age.

For the first time ever, this book brings together all of Marx's essential political and historical writings in one volume. These writings allow us to see the depth and range of Marx’s mature work from the tumultuous revolutions of 1848 that rocked European society through to the end of his life. Including The Communist Manifesto, The Class Struggles in France and The Critique of the Gotha Programme, this volume shows Marx at his most astute, analysing the forces of global capitalism as they played out in actual events.

Neoliberalism is fracturing, but what will emerge in its wake?

Historian and political thinker Ellen Meiksins Wood argues that theories of “postmodern” fragmentation, “difference,” and contingency can barely accommodate the idea of capitalism, let alone subject it to critique. In this book she sets out to renew the critical program of historical materialism by redefining its basic concepts and its theory of history in original and imaginative ways, using them to identify the specificity of capitalism as a system of social relations and political power.

Written in the afterglow of May 1968, the text addresses a question that continues to haunt us today: in a society that proclaims its attachment to the ideals of liberty and equality, why do we witness the ever-renewed reproduction of relations of domination? Both a conceptually innovative text and a key theoretical tool for activists, On the Reproduction of Capitalism is an essential addition to the corpus of the twentieth-century Left. 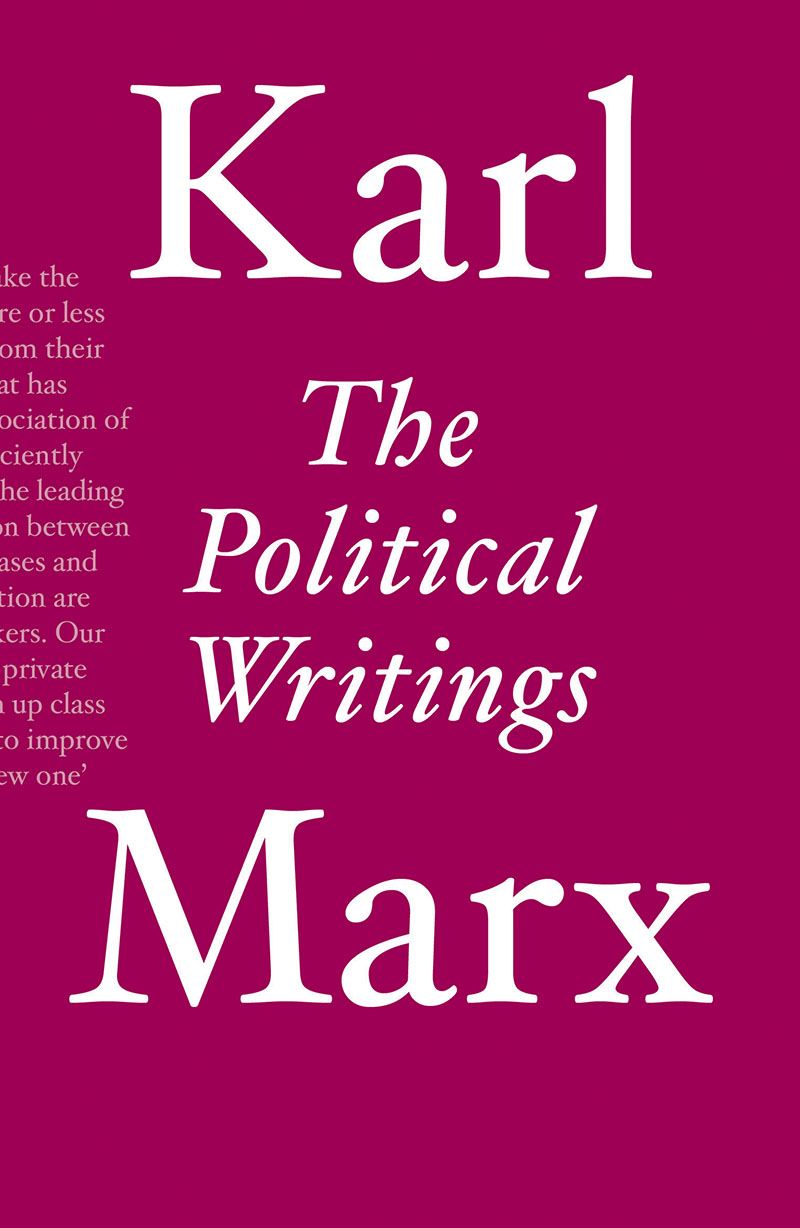 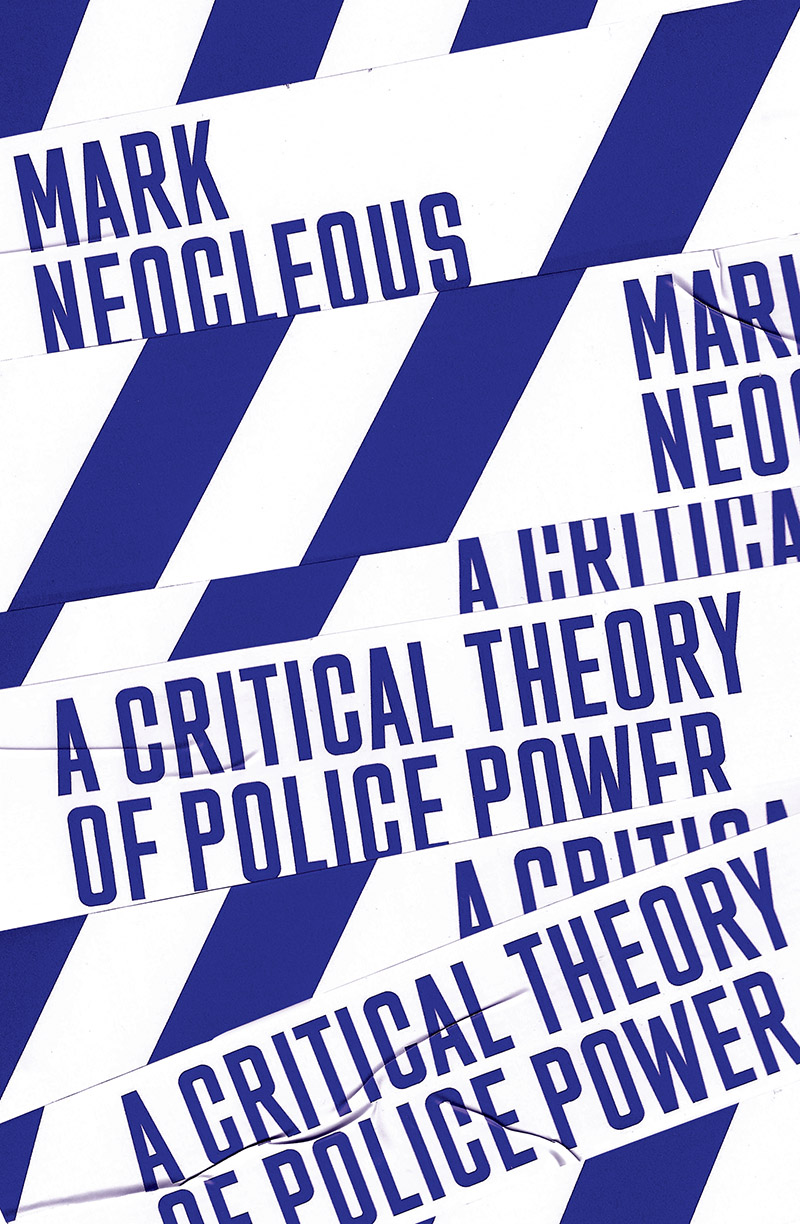 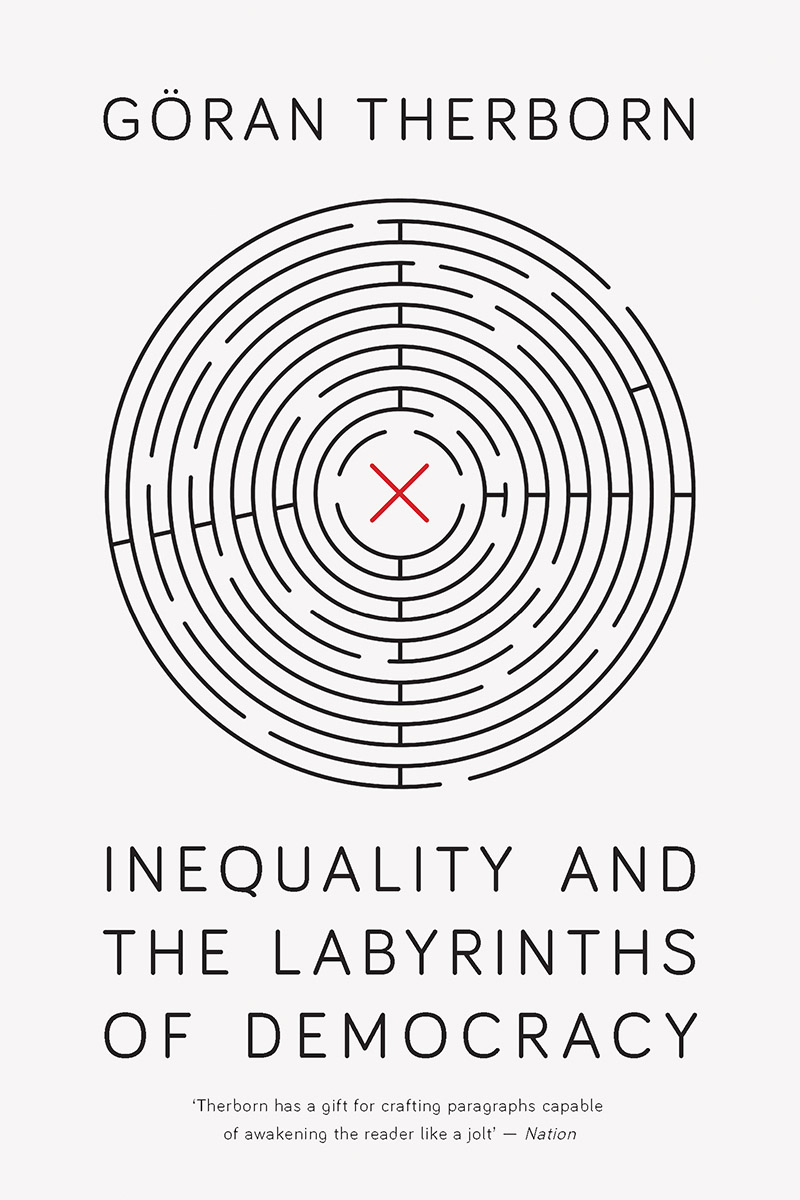 Inequality and the Labyrinths of Democracy
by Göran Therborn 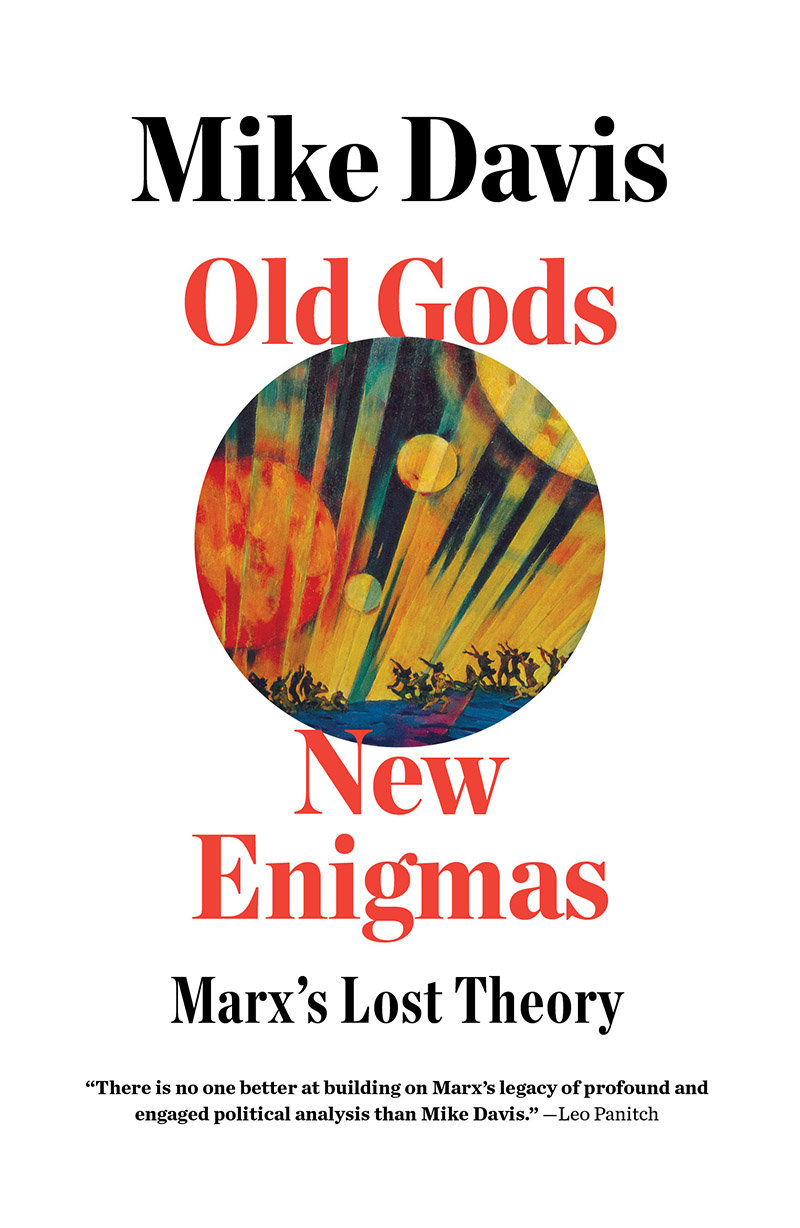 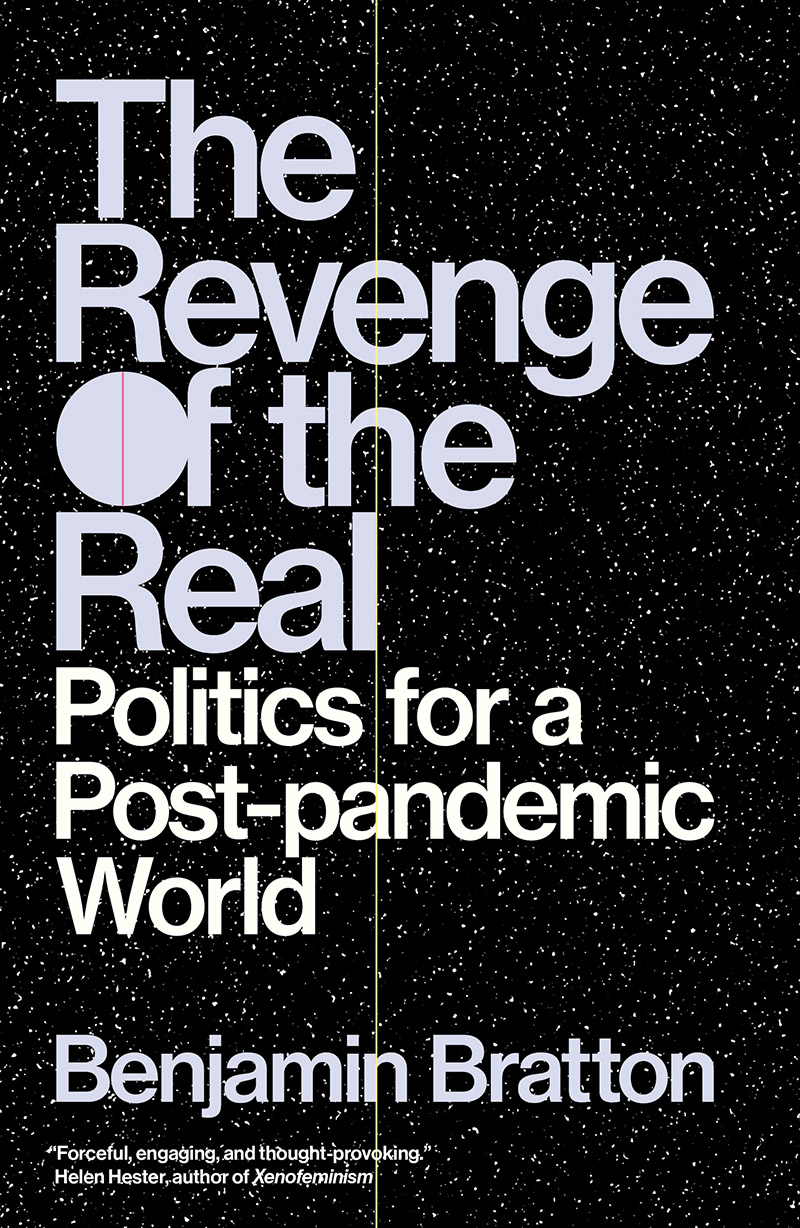 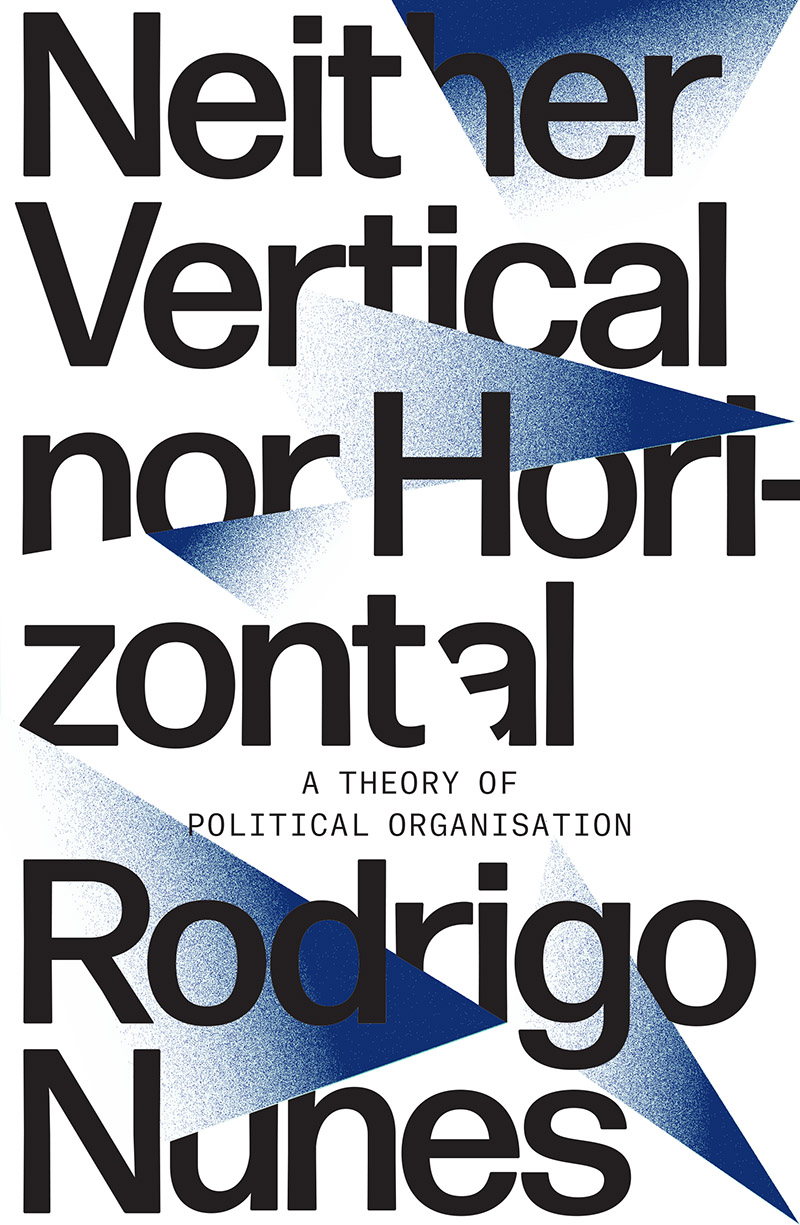 Neither Vertical nor Horizontal
by Rodrigo Nunes 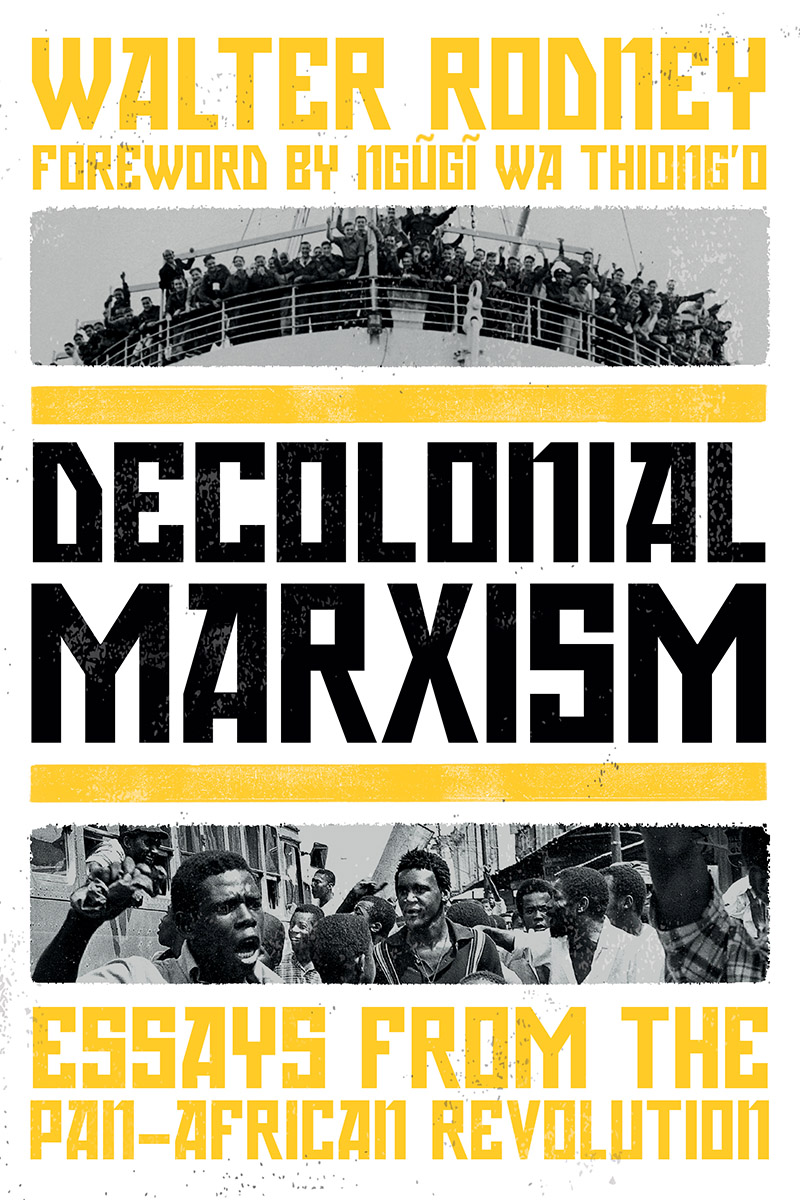