Complete your McKenzie Wark bookshelf with this reading list! All 40% off (print books) and 60% off (ebooks) until January 4th.

From Capital is Dead to General Intellects, McKenzie Wark offers not only brilliant media theory, but also accessible accounts of contemporary thinkers.

In this radical and visionary new book, McKenzie Wark argues that information has empowered a new kind of ruling class. Through the ownership and control of information, this emergent class dominates not only labour but capital as traditionally understood as well. And it’s not just tech companies like Amazon and Google. Even Walmart and Nike can now dominate the entire production chain through the ownership of not much more than brands, patents, copyrights, and logistical systems.

As we face the compounded crises of late capitalism, environmental catastrophe and technological transformation, who are the thinkers and the ideas who will allow us to understand the world we live in? McKenzie Wark surveys three areas at the cutting edge of current critical thinking: media ecologies, post-colonial ethnographies, and the design of technology, and introduces us to the thinking of seventeen major writers who, combined, contribute to the common task of knowing the world. Each chapter is a concise account of an individual thinker, providing useful context and connections to the work of the others.

What happened to the public intellectuals that used to challenge and inform us? Who is the Sartre or De Beauvoir of the internet age? General Intellects argues we no longer have such singular figures, but there are, instead, general intellects whose writing could, if read collectively, explain our times. Covering topics such as culture, politics, work, technology, and the Anthropocene, each chapter is a concise account of an individual thinker, providing useful context and connections to the work of the others. McKenzie Wark’s distinctive readings are appreciations, but are nonetheless critical of how neoliberal universities militate against cooperative intellectual work that endeavors to understand and also change the world.

In Molecular Red, McKenzie Wark creates philosophical tools for the Anthropocene, our new planetary epoch, in which human and natural forces are so entwined that the future of one determines that of the other.

Wark explores the implications of Anthropocene through the story of two empires, the Soviet and then the American. The fall of the former prefigures that of the latter. From the ruins of these mighty histories, Wark salvages ideas to help us picture what kind of worlds collective labor might yet build. From the Russian revolution, Wark unearths the work of Alexander Bogdanov—Lenin’s rival—as well as the great Proletkult writer and engineer Andrey Platonov.

Following her acclaimed history of the Situationist International up until the late sixties, The Beach Beneath the Street, McKenzie Wark returns with a companion volume which puts the late work of the Situationists in a broader and deeper context, charting their contemporary relevance and their deep critique of modernity. Wark builds on their work to map the historical stages of the society of the spectacle, from the diffuse to the integrated to what he calls the disintegrating spectacle. The Spectacle of Disintegration takes the reader through the critique of political aesthetics of former Situationist T.J. Clark, the Fourierist utopia of Raoul Vaneigem, René Vienet’s earthy situationist cinema, Gianfranco Sangunetti’s pranking of the Italian ruling class, Alice-Becker Ho’s account of the anonymous language of the Romany, Guy Debord’s late films and his surprising work as a game designer.

McKenzie Wark delves into the Situationists’ unacknowledged diversity, revealing a world as rich in practice as it is in theory. Tracing the group’s development from the bohemian Paris of the ’50s to the explosive days of May ’68, Wark’s take on the Situationists is biographically and historically rich, presenting the group as an ensemble creation, rather than the brainchild and dominion of its most famous member, Guy Debord. Roaming through Europe and the lives of those who made up the movement—including Constant, Asger Jorn, Michèle Bernstein, Alex Trocchi and Jacqueline De Jong—Wark uncovers an international movement riven with conflicting passions. 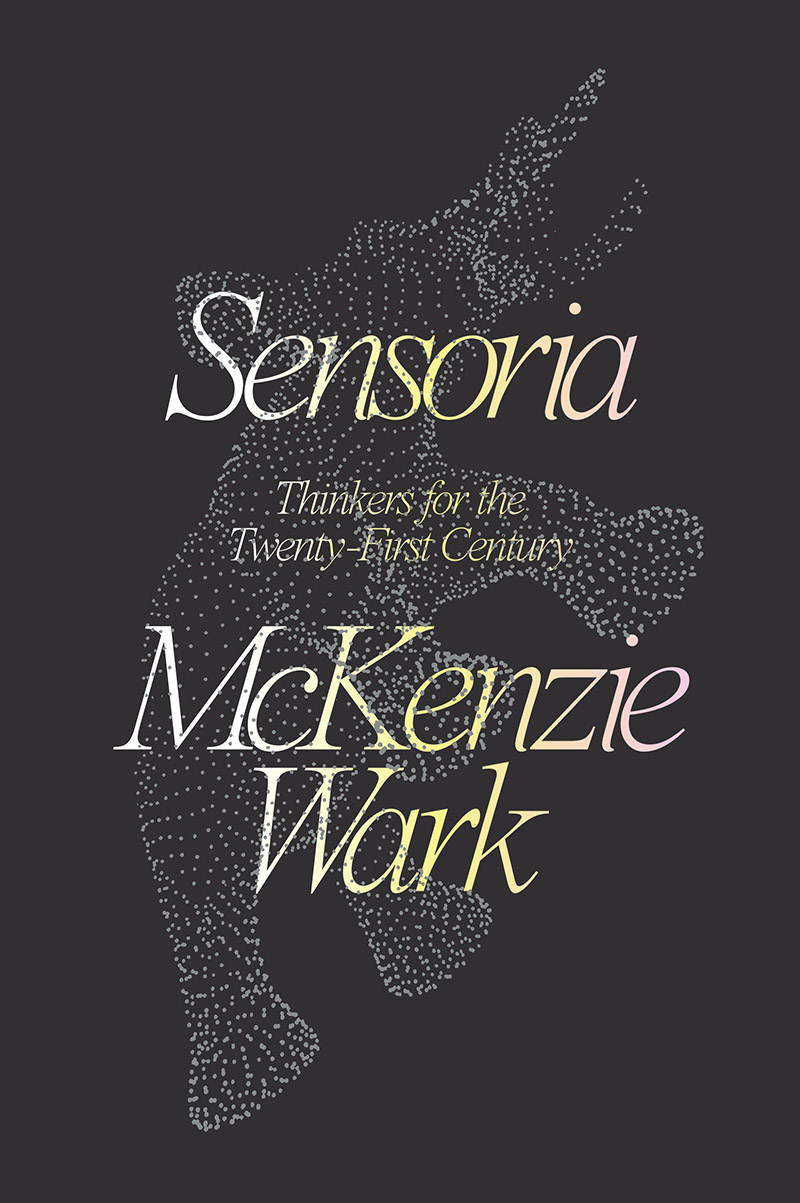