“At last, someone is putting concrete analysis on ‘counter-hegemonic globalization from the bottom up.’ Boaventura de Sousa Santos has assembled social scientists from Latin America, Africa and Asia to describe another kind of democracy, full of lessons for the benighted countries of the North, where it should be mandatory reading for serious people.”
— Immanuel Wallerstein, Yale University

“In the 1980s, Margaret Thatcher declared ‘There is no alternative.’ At the beginning of the 21st century the World Social Forum replied, ‘Another World Is Possible.’ The project, Reinventing Social Emancipation, is a passionate and wide-ranging effort at enriching our vision of that other world.”
—Erik Olin Wright, University of Wisconsin 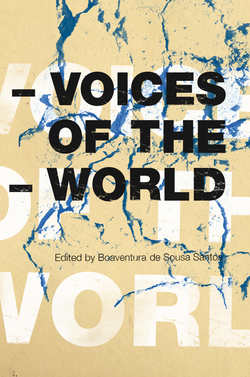 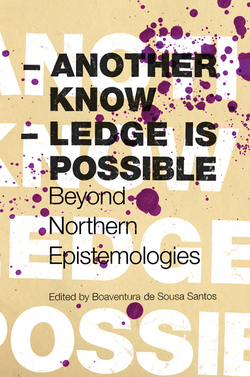 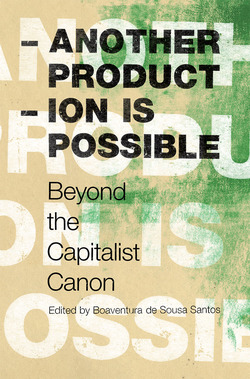 Another Production is Possible
Edited by Boaventura de Sousa Santos 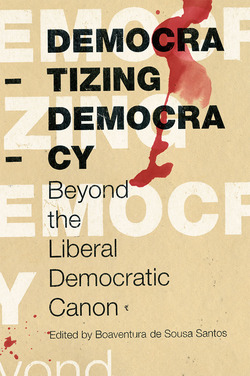