E. P. Thompson was an English historian whose many books include The Making of the English Working Class. 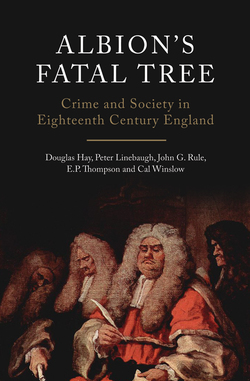 Notes on Exterminism, the Last Stage of Civilization (Part 1)

Notes on Exterminism, The Last Stage of Civilization (Part 2)