Pascale Casanova is a researcher at the Center for Research in Arts and Language and a literary critic in Paris. She is the author of The World Republic of Letters. 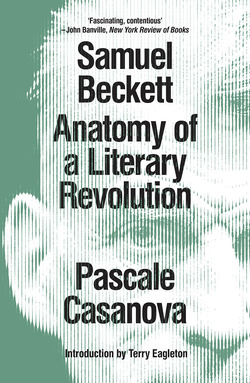 Literary critic and pioneering scholar of world literature Pascale Casanova died on September 29, 2018, at the age of 59. Her works include the landmark study The World Republic of Letters, as well as books on Kafka, Beckett, and literary nationalism.