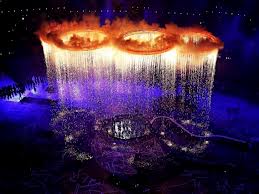 A political perspective on the world’s most popular sport.  Ex semi-professional footballer Gabriel Kuhn explores both the criticisms of soccer as a vehicle for right-wing agendas and its potential for radical activists providing an enlightening take on our notions about sport in general.

Published by Alpine Anarchist productions (AAP), Kuhn’s own publishing enterprise, this handbook explores the history of football from a uniquely radical angle.  Arguing that the game is now a hotbed of commercialism, this bestselling pamphlet aims to enable anarchist fans to reconcile themselves to enjoyment of the game beyond the capitalist agenda of its modern-day manifestation.

Passion of the People?: Football in South America — Tony Mason

An analysis of the political role of football in Brazil, Argentina and Uruguay that examines its positive and negative uses as an instrument of social control.  Published in 1994, Mason's book examines the place of sport within the social fabric of these societies after Brazil’s World Cup win of that year.  Passion of the People is an indispensable companion during the confluence of nations of widely varying degrees of wealth and political stability that is the Olympic Games.

Dean Chadwin’s investigation into America’s most famous baseball team reveals the discrepancies between the commercial and competitive aspects of the sport and its benign media image.  This unflinching investigation into the hidden realities of professional sports is particularly relevant during Olympic season inviting the reader to question what lies beneath the wholesome veneer of the Olympic spectacle.

Redemption Song: Muhammad Ali and the Spirit of the Sixties—Mike Marqusee

Muhammad Ali’s appearance at the Olympics opening ceremony reflected his legendary status in the sporting world. Marqusee’s book highlights Ali’s political role as a radical and stresses his importance as a voice of dissent in the turbulent decade of the 60s. Marqusee assesses Ali’s biography within an international context explaining his appeal to the wider global community as represented in London this summer.

Theatres of Memory: Past and Present in Contemporary Culture— Raphael Samuel

Director Danny Boyle presented his personal stance on a broad sweep of British history in the Olympics opening ceremony to a world audience of billions.  Samuel’s imaginative and original argument that history is a living practice, forged and mutated across generations, enables a critical evaluation of the implications of this kind of creative interpretation of history.

Anyone But England: Cricket and the National Malaise — Mike Marqusee

American author Mike Marqusee reassesses the quintessentially English game of cricket.  From his unique perspective Marqusee brings fresh insight to recounting its history and dares to probe into some of its controversies such as racism and sexism.  As the world focuses on Britain during the Olympics, this book invites analysis of how this national and imperial pastime can illuminate the nation’s relationship with sport.

As a social, political and certainly consumerist event for the masses, how do the Olympic Games affect and reflect the ‘everyday life’ of contemporary society?  Lefebvre’s seminal critique provides an intellectual framework by which to judge the Olympic phenomenon.

Galeano’s book charts the passionate highs and desperate lows of soccer in this compelling snapshot of the human side of the sport.  With anecdotes and accounts from across the world, this memoir of the game is a refreshing and idiosyncratic insight into the intensity of the sporting life.

This radical re-reading of Athenian democracy seeks to and succeeds in fundamentally altering our perceptions of slavery and citizenship in ancient Greece, the birthplace of the Olympic Games.

The London Hanged: Crime and Civil Society in the Eighteenth Century— Peter Linebaugh

Peter Linebaugh’s bottom-up history of hanging in 18th Century London explores the complex political and economic contexts of criminalization and punishment in society. This history sheds light on the low-tolerance policing of the Olympics, which kicked off with the mass arrest of almost 200 cyclists during the opening ceremony.

Night Haunts: A Journey Through the London Night — Sukdhev Sandhu

Taking H.V. Morton’s 1926, The Nights of London as his inspiration and companion, Sandhu presents a series of memoirs of London’s nocturnal life as recalled by the ordinary people who inhabit it; from cabbies to cleaners.  A world away from the manicured sterility of the Olympic Park, Sandhu’s book offers a rich and personal compendium of a side of the city that most tourists will miss.

Fanaticism: On the Uses of an Idea — Alberto Toscano

The phrase ‘sports fanatic’ will be used liberally this summer by media commentators.  London’s hosting of the event may even turn the usually uninterested into sports fanatics in the name of patriotism but is our understanding of the notion of fanaticism accurate or even fair?  Toscano argues that our associations with the word require re-evaluation and stresses the important role that forms of fanaticism have played in political history. 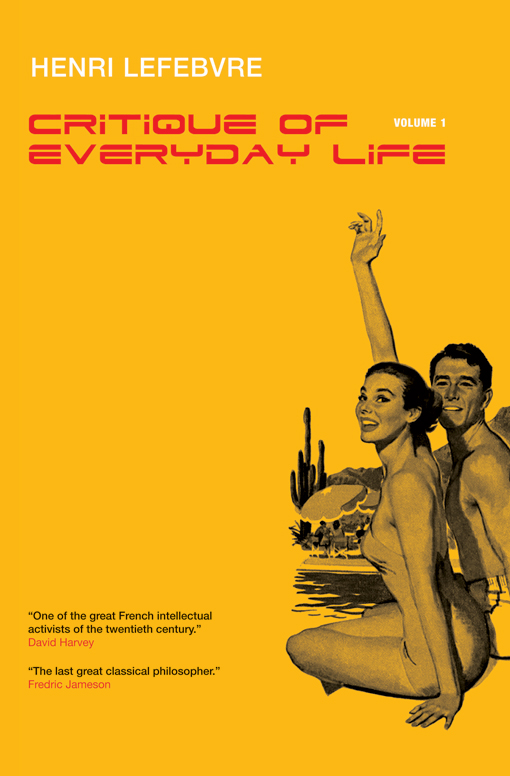 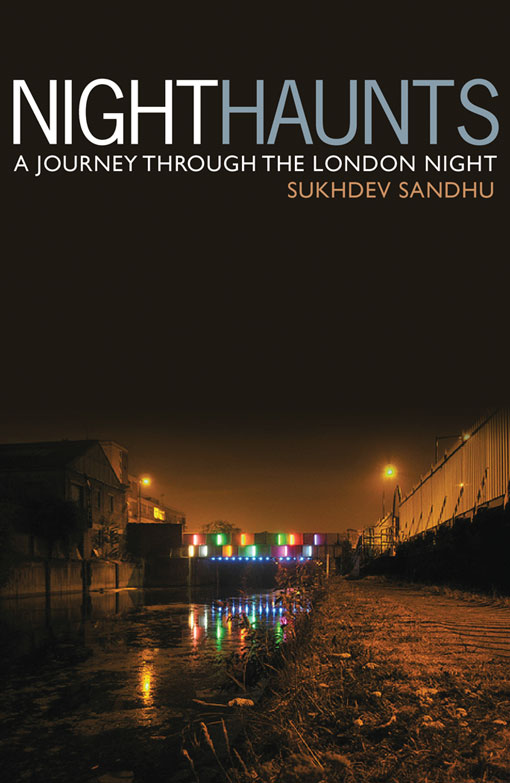 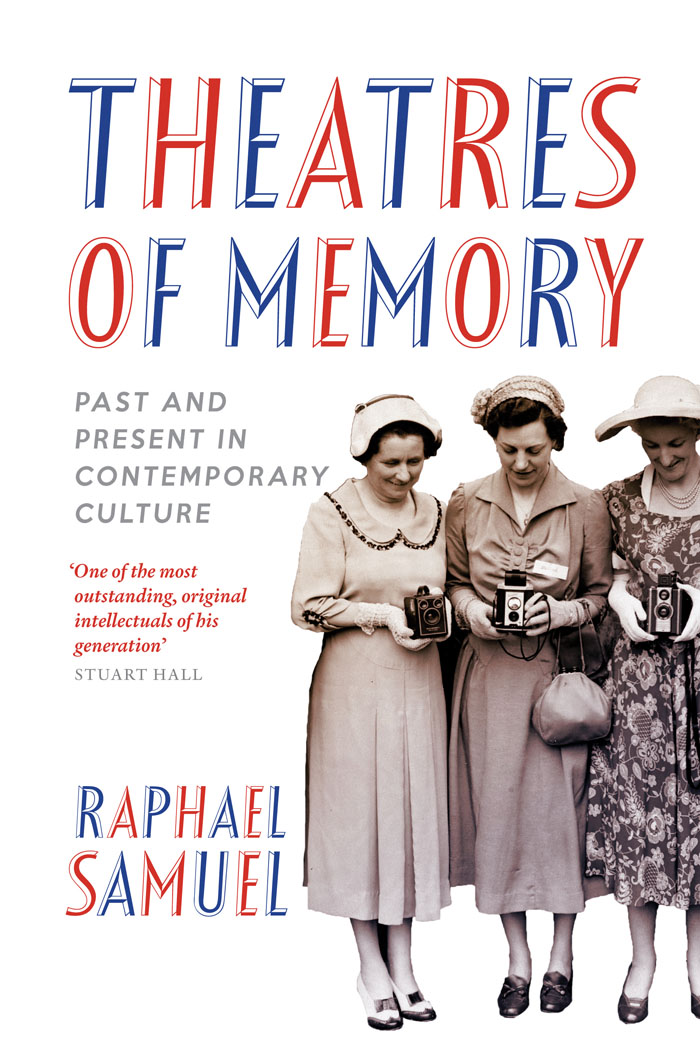