New Left Review 79 is out now featuring the following articles:

Surveying the US political landscape, Mike Davis identifies the complex social and geographical determinants of Obama's November victory. Within an increasingly polarized ideological force field, how will the coming struggles between Democratic President and Senate and Republican House unfold?

In one of his last interviews, Claude Lévi-Strauss discusses his early literary ambitions, the relation between field work and theory, and the future of anthropology as a discipline.

Christopher Johnson: All Played Out

Christopher Johnson draws out the philosophy of history—at once both catastrophic and optimistic—implicit in Claude Lévi-Strauss’s anthropology.

Jiwei Xiao on Antonioni’s detached yet humanizing documentary of the Cultural Revolution, Chung Kuo, the subject of fierce controversy when first shown.

Bolívar Echeverría on the fate of the individual reading subject within the maelstrom of capitalist modernity.

Gregor McLennan on Göran Therborn, From Marxism to Post-Marxism? Wide-ranging survey of the legacies and prospects of radical social theory. 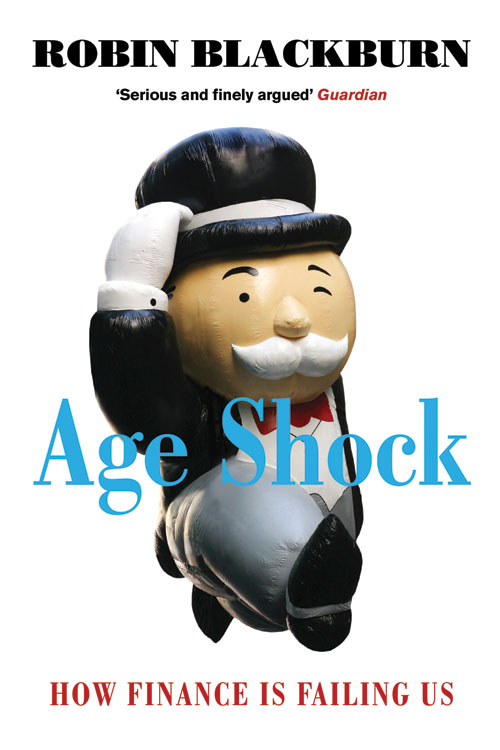 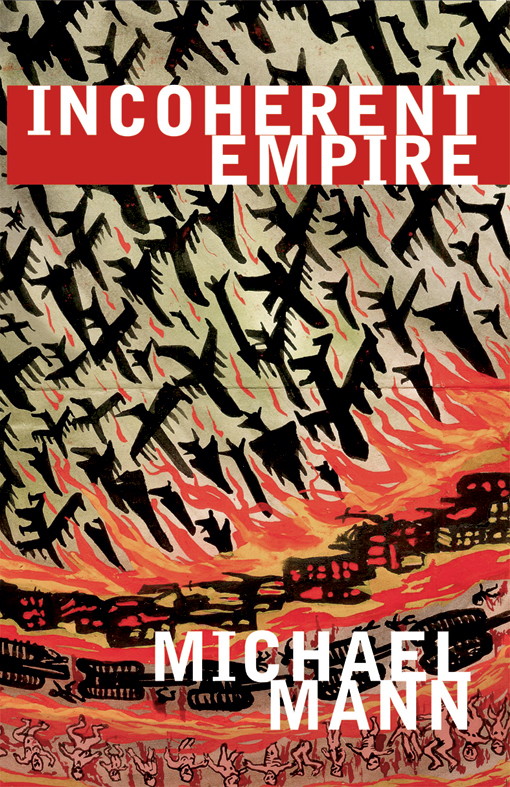 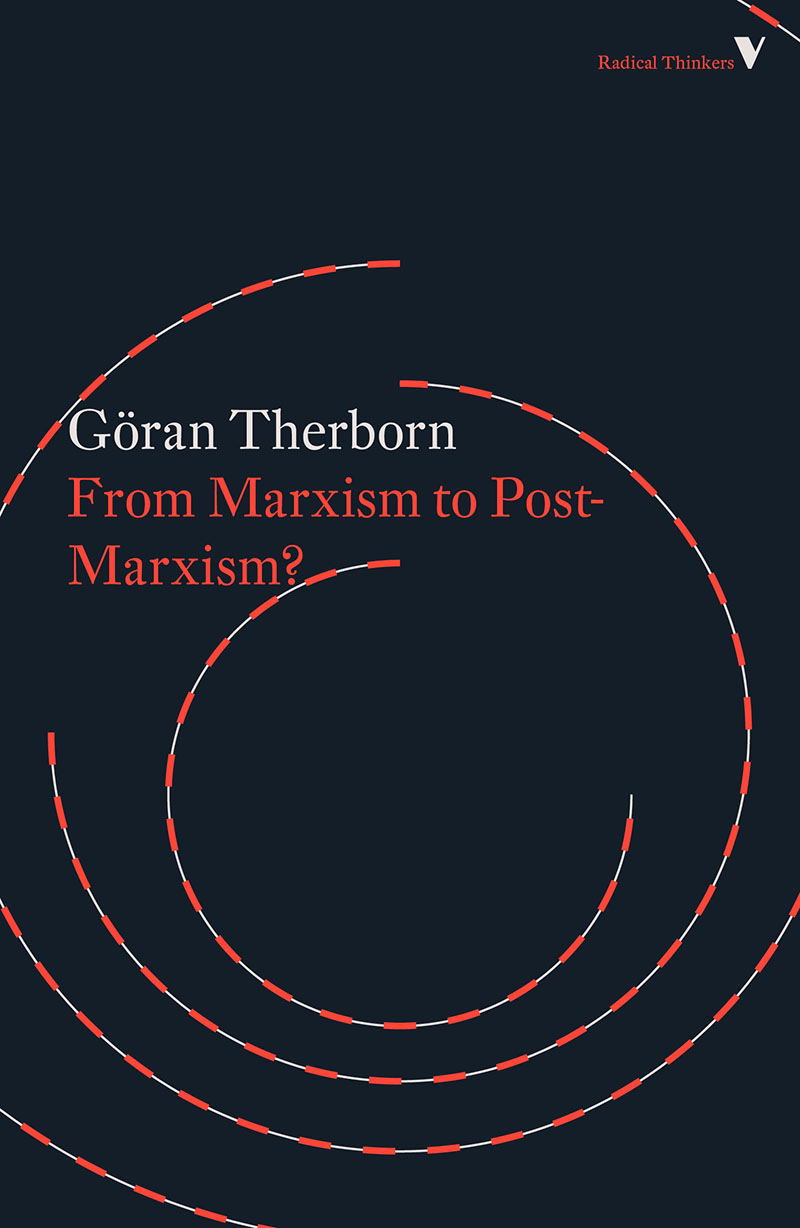 From Marxism to Post-Marxism?
by Göran Therborn