The Methodology of Moretti: Graphs from an Iconoclast Literary Scholar

Whatever happened to books with titles like Capacity and Extent of Human Understanding; Exemplified in the Extraordinary Case of Automathes: A Young Nobleman; who was Accidentally left in his Infancy, upon a desolate Island, and continued Nineteen Years in that solitary State, separate from all Human Society. A Narrative abounding with many surprising Occurrences, both Useful and Entertaining to the Reader?

In Distant Reading, Franco Moretti doesn’t just show us when these titles faded away… 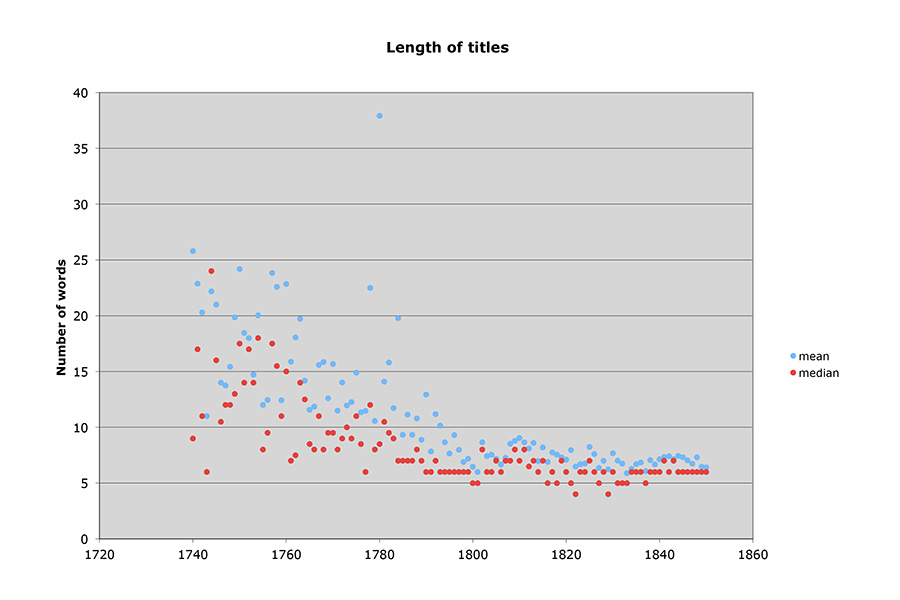 …He also explains that there are some fascinating questions to be asked about the short titles that took their place. For instance, why are titles about mothers, fathers, and daughters rife with adjectives, yet adjectives are scarce in titles about pirates, vampires, and rebels? 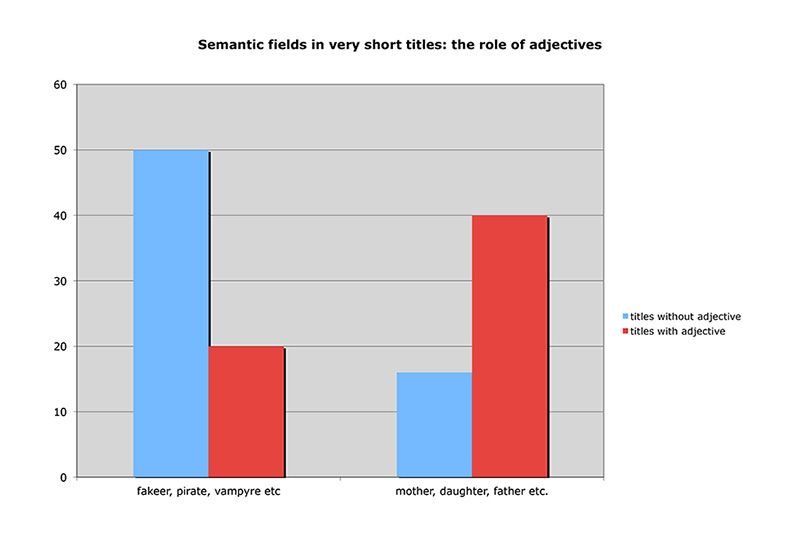 And what can the frequency of titles that contain only a woman’s first name as opposed to both her first and last names tell us about the social context of their day? 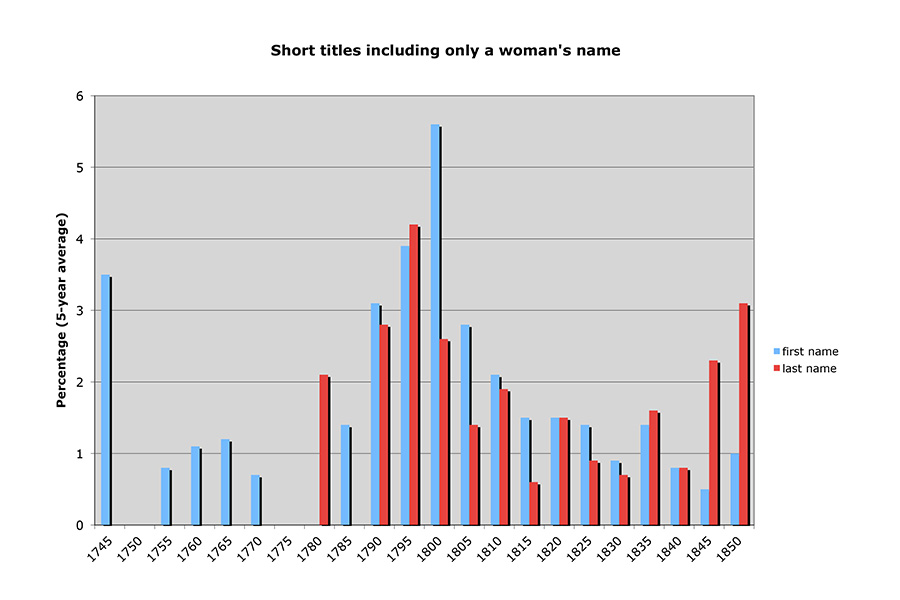 And what does it all mean, anyway?

According to Moretti: "That titles became short is interesting, yes, but in the end, so what? That by becoming short they adopted a signifying strategy that made readers look for a unity in the narrative structure—this is a perceptual shift which has persisted for 200 years. And mediocre conservative writers did more to make it happen than anyone else.”

Though Verso currently has no plans to publish the works of mediocre conservative writers, it turns out that they have accomplished something remarkable—at least from a very distant perspective.

Stay tuned for Distant Reading and The Bourgeois, two remarkable and unorthodox works by Moretti, to be published simultaneously in June 2013.