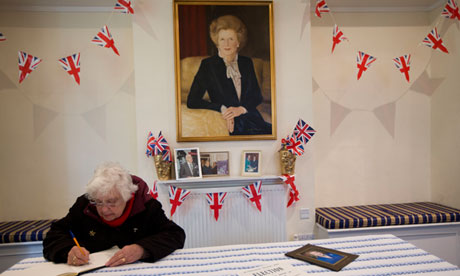 She is not to be mourned. Which does not mean, either, that we should be dancing on her grave. Nor that grief is inappropriate for those who may have been close to her. Indeed, on such matters, no one has the right to pronounce. But she should not be mourned publicly, as if the British people were united in respect for one of the most divisive political figures in modern history.

The funeral planned for Margaret Thatcher – a state funeral in all but name – is an act of coercion and a masquerade. It will be pretending, at a time when the social divisions of her legacy have never been more acute, that on this at least the British are at one. Worse, it will be proclaiming that image of false unity to the whole world. As if, for the space of a day, we are all meant to take time off from the cruel and increasing forms of inequality, the self-regarding ethos, the worship of money, that she left behind. If we should be grieving, it must surely be for what, partly but decisively because of her, we as a people have let ourselves become.

When Cameron describes Thatcher as Britain's "patriot prime minister", he is , of course, not completely wrong. In the teeth of unemployment and recession, she knew all about uniting the nation by means of war. She knew – it was one of her assets – how to excite her people through fear. She rejoiced – her word – in military victory, as if, like Shakespeare's Coriolanus, she were only too aware that violent patriotism was the best way of making an unjust ruler secure. This funeral will not just accord her a display of respect, which many of us passionately believe she does not deserve; it will repeat the pomp and circumstance, the parade of military prowess, that habitually serves to gloss over the ugly side of state power, the human cost of war. There was, she said, no such thing as society. How ironic, then, if her death were to become the occasion that gives the lie to her most famous pronouncement, as we watch a society deluded into proclaiming for this one day that – yes – it really does believe in itself.

Inevitably, the comparison is being made with the death of Diana, although in the princess's case the complaint was that the official respect she deserved was in danger of being withheld (Stephen Frears's Oscar-winning film The Queen was devoted to those days of potential failing, as if the fate of nations truly hangs on such moments). In fact, the analogy between Thatcher and Diana goes too far and does not go far enough; too far because Diana had no power – influence, surely – as she turned her prison into her cause, but no purchase over matters of state and royal authority, for which she served as a gracious but impotent female appendage.

And even if we should be suspicious of her cultivated image of beneficence (so often a way of veiling personal and social distress) – even if there is something chilling about turning the ills of the world into a photocall – Diana's embrace of lepers and campaign against landmines put her in touch with misfits and outcasts, and showed an awareness of the dangers of militarism that Thatcher barely if ever registered (to do so would have been to impugn herself).

But the two are linked in so far as they were both women who became vessels into which the public life of fantasy could, interminably it seems, be poured. In this sense, it really makes little difference whether one was loved and the other – often – hated. (As Hugo Young observed in his epitaph, published in this paper, not even those who praise Thatcher suggest that she was ever loved.) What matters, instead, is the way that public figures, especially if they are women, are used to soak up human feeling, to render anodyne forms of affect – rage, incomprehension, distress – that, if allowed to move more critically through a society, can become the basis on which that society first questions and then transforms itself.

Such forms of critical energy have never been more needed. They are under assault from the punishing consensus on austerity, and the commercialisation of higher education, to take just two examples – both of which rely on forms of ruthless economic calculus that can be traced back to her years. The last thing we need is a moment of frozen and rapt attention in which the nation is required to forget how awful the world has become for so many people and to suspend its judgment. 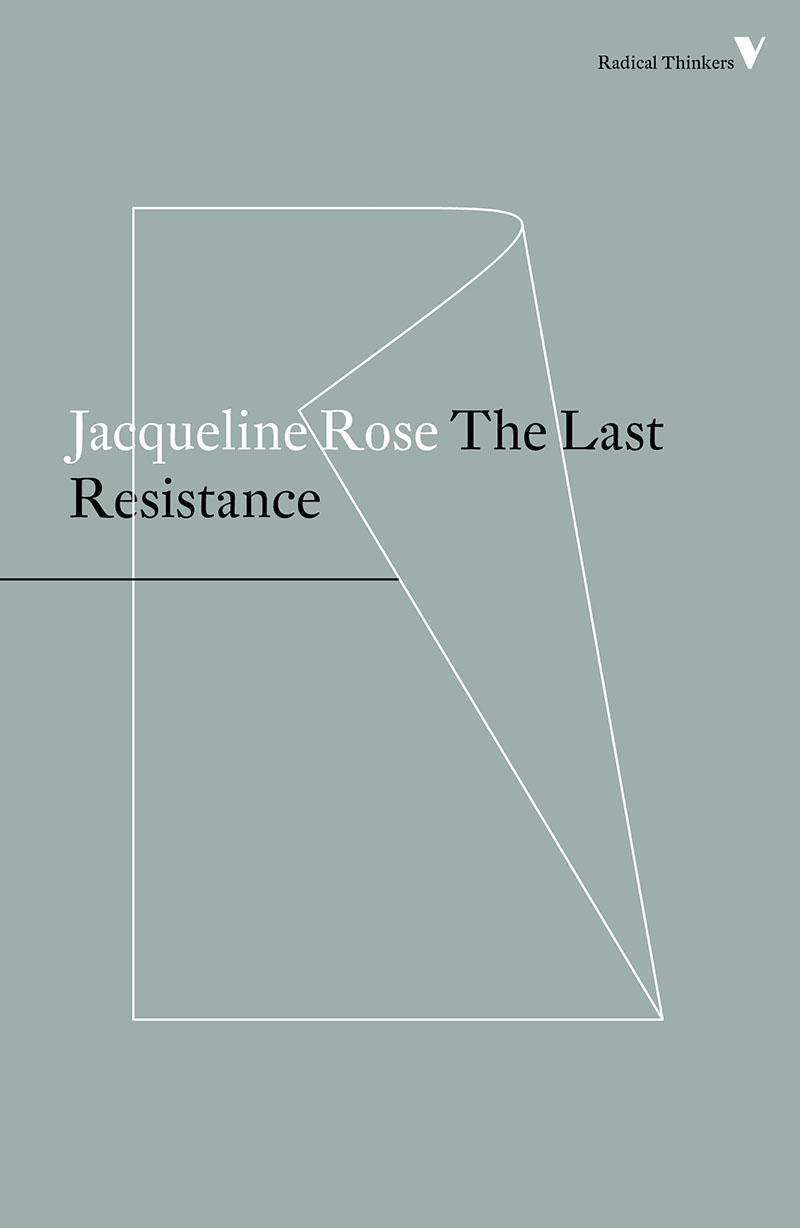