The Mainstream Media Just Discovered Foucault and They're All Wrong

With the “revelation” that the US National Security Agency is spying on millions of Americans for shits and giggles, liberals and conservatives alike are infuriated over the overstepping of executive power. I put “revelation” in quotes, because everything the NSA has been doing was functionally spelled out in the Patriot Act, which we’ve somehow managed to reauthorize three times.

With the nation freaking out about the NSA surveillance, mainstream commentators are turning to Foucault’s Discipline and Punish and its discussion of Jeremy Bentham’s Panopticon to frame the discussion. Last month, liberal blog Think Progress pointed out:

In his famous Discipline and Punish, Foucault argues that we live in a world where the state exercises power in the same fashion as the Panopticon’s guards. Foucault called it “disciplinary power;” the basic idea is that the omnipresent fear of being watched by the state or judged according to prevailing social norms caused people to adjust the way they acted and even thought without ever actually punished. People had become “self-regulating” agents, people who “voluntarily” changed who they were to fit social and political expectations without any need for actual coercion.

Even the American Conservative published an article decrying the vast overreach of presidential power that enabled the NSA spying, noting:

Then it gets really scary. Foucault describes the observation of our private lives, as aided by new technology. Felluga notes the French philosopher’s emphasis on surveillance within an emerging information society and a developing bureaucracy that “turns individuals into statistics and paperwork,” followed by an emphasis on the organization of data and specialization of skill.

Sound familiar? What emerges now is the new watchman.

While it’s certainly refreshing to see Foucault find a new popularity for a mainstream audience, all of the mainstream discussions of Foucault feature a dangerous omission that obscures the real disciplinary mechanisms of power. The Panopticon does serve as an example, and a metaphor, for the way power operates. But in the easy comparison to the NSA spying, commentators have elided the fact that the NSA spying is just another symptom of a power apparatus that we otherwise actively support. Foucault discusses in Discipline and Punish that power shifted from traditional surveillance to normalization. While surveillance does still aid this process, we are also normalized through media, education, psychiatry and culture. So while the American Conservative acknowledges that power is also “in our heads,” the segue into a lamentation of presidential overreach drastically misses the point. This power isn’t produced by executive overreach or over-ambitious bureaucrats, it’s produced by us.

Power doesn’t need the state to normalize and control. It needs docile bodies to normalize in the service of imperialism, racism and capitalism. We’ve been developing a culture of surveillance for decades in the United States. People of color have long been the subject of massive police surveillance without a massive outrage from the mainstream media. But even then, the racism that justifies this surveillance is mute in the face of of army of culturally produced vigilantes like George Zimmerman. Discipline, normalization and surveillance are far more effective in society’s hands than they are in the state’s.

But the source of our surveillance culture isn’t entirely domestic. As we fight quixotic wars to “civilize” the Middle East, we employ new methods of control and surveillance in the form of drones and intelligence gathering. When those technologies come back to haunt their benefactors, their passive consent turns into surprised outrage. And as Foucault notes, the tools of colonialism always come back home:

…that while colonization, with its techniques and its political and juridical weapons, obviously transported European models to other continents, it also had a considerable boomerang effect on the mechanisms of power in the West, and on the apparatuses, institutions, and techniques of power. A whole series of colonial models was brought back to the West, and the result was that the West could practice something resembling colonization, or an internal colonialism, on itself

American liberals would be wise to realize that the new “panopticism” they’ve discovered is the long overdue consequence of policies they’ve long supported. Obama’s executive overreach isn’t some simple instance of panopticism that must be combated, but the continuation of decades of domestic policy. People of color have long been subject to state surveillance with silent approval of liberals and conservatives alike.

When the creators of the Patriot Act expressed outrage over the NSA surveillance program, they must have been disappointed that is was being levied against white folks. Instead of stopping at Discipline and Punish, readers would be wise to examine Foucault’s other works to find the ways that they are implicated in the power they decry.

Abnormal: Lectures at the Collége de France, 1974–1975, a collection of Foucault's lectures concerning the relationship between definining "abnormality" and power, is now available from Verso, as is Michel Foucault: Genealogy as Critique, a survey of the French philosopher's corpus. Also available from the Radical Thinkers series is Jeremy Bentham's The Panopticon Writings. 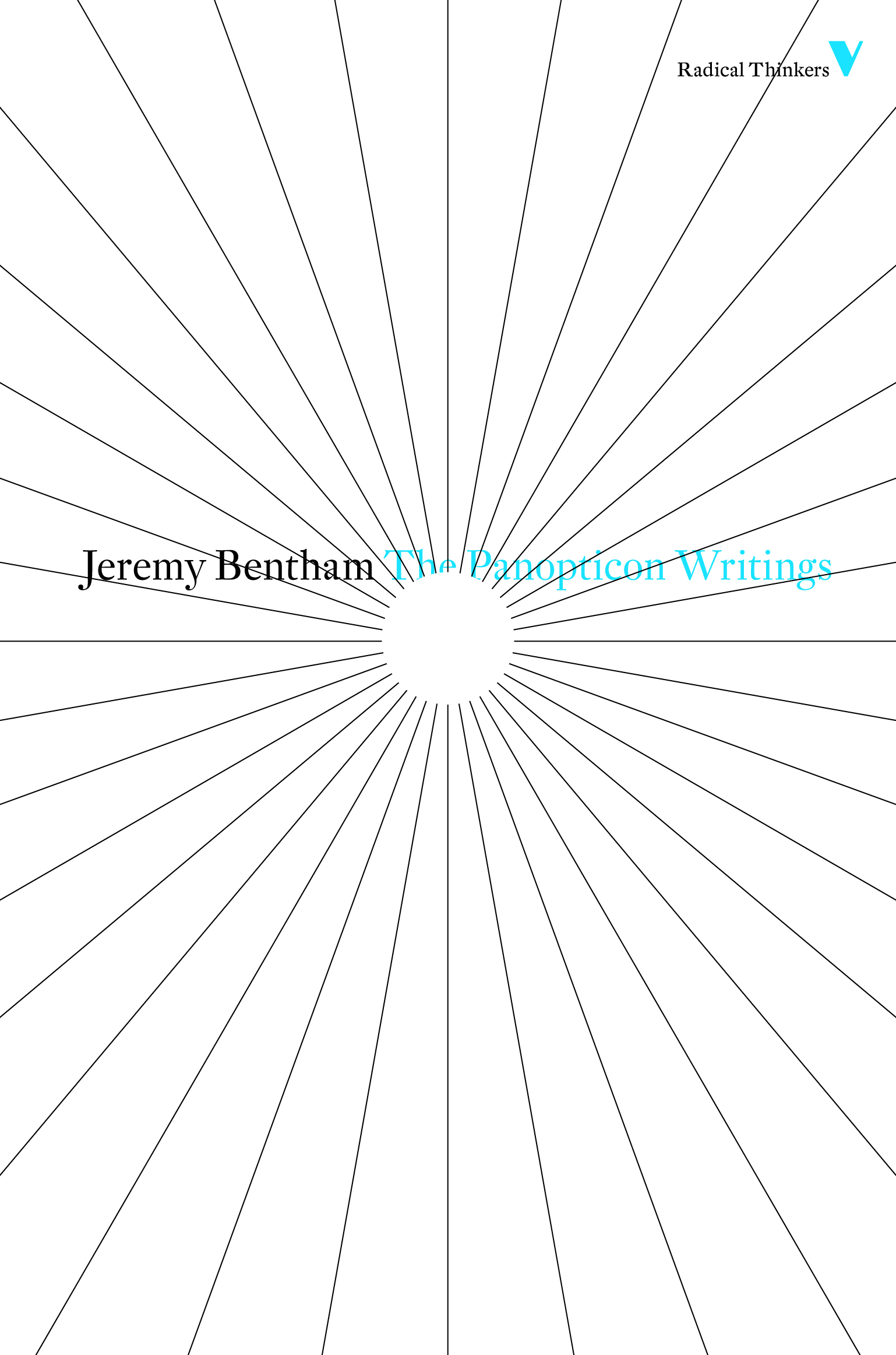