40% off EVERYTHING!
about 1 month left
Clément Petitjean
comments

With the passing of Philip Seymour Hoffman, the world of cinema has lost a giant, an Oscar-winning actor who could basically fit in every role, from a maverick CIA agent to a Catholic priest, from Arthur Miller’s Willy Loman to Truman Capote.

Just over a year ago philosopher Simon Critchley met with Philip Seymour Hoffman for the final in a series of on-stage conversations called Happy Talk. During a very lively discussion, the actor wrestles with the concepts of happiness, love, and death with the same courage and compelling insight that he brought to his roles. 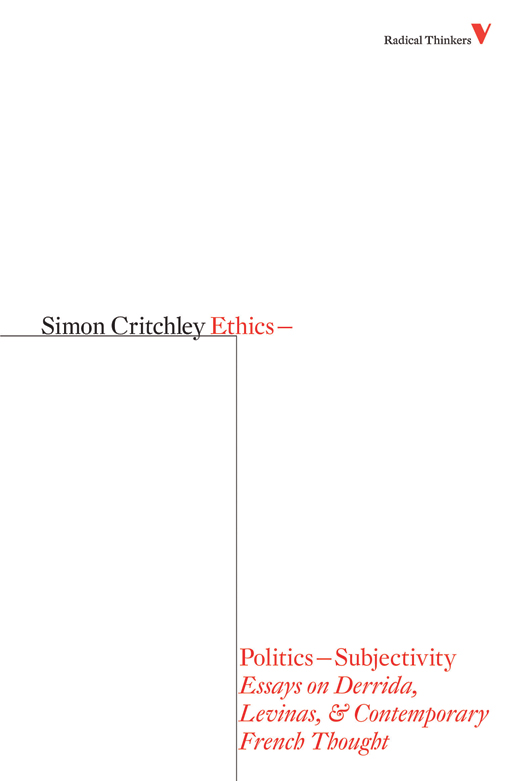