The eleventh annual Historical Materialism conference starts on Thursday 6th November. This year’s conference is titled ‘How Capitalism Survives’. The schedule includes a wide array of different thinkers speaking on everything from social reproduction theory to neoliberalism, from Marxist feminism to Walter Benjamin to the relations between race and capital. Many of the most interesting recent research projects and trends in Marxist and radical theory will be represented and discussed. 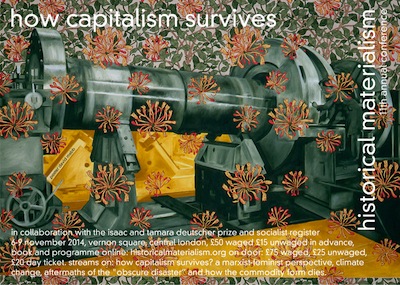 Benjamin Kunkel will be part of a panel on Friday titled 'Debates in Marxist political economy', presenting a paper called 'Stationary Revolution? Implications for Socialism and Capitalism of an End to Growth'. He is the author of Utopia or Bust, part of our series with Jacobin magazine, which will be available at the Verso book stand.

The plenary on Friday will be the Isaac and Tamara Deutscher Prize Lecture, 'Marxist theory and strategy: getting somewhere better', with authors of The Making of Global Capitalism, Sam Gindin and Leo Panitch, last year's Deutscher Prize winners.

On Saturday there will be a launch of Andrew Feenberg's Philosophy of Praxis: Marx, Lukacs and the Frankfurt School - a reinterpretation of the philosophy of praxis which shows its continuing relevance to contemporary discussions in Marxist political theory, continental philosophy and science and technology studies.

Jane McAlevey, author of Raising Expectations (and Raising Hell), and Sam Gindin will both presenting on the panel titled 'The Crisis of Labour in the United States' on Saturday morning.

Many other Verso authors will be speaking/chairing at the 4-day conference, including:

Verso will have a stall at the Historical Materialism conference, where books by these authors, and many others, will be on sale (at a discounted price!). 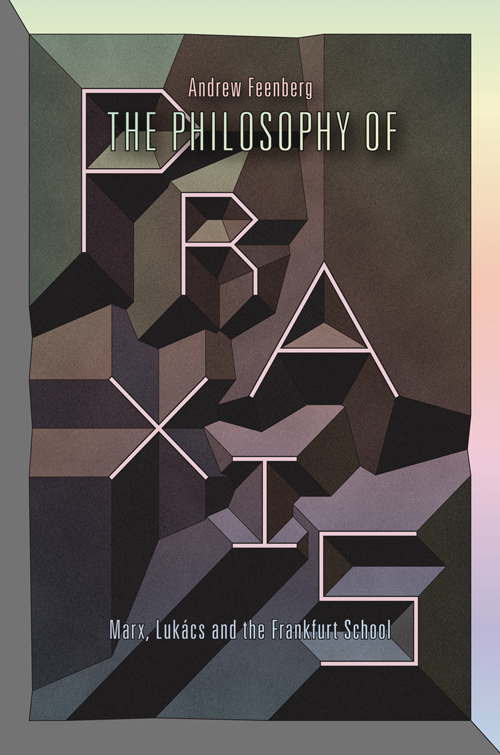