40% off EVERYTHING!
about 1 month left
John Merrick
comments

The World Today with Tariq Ali 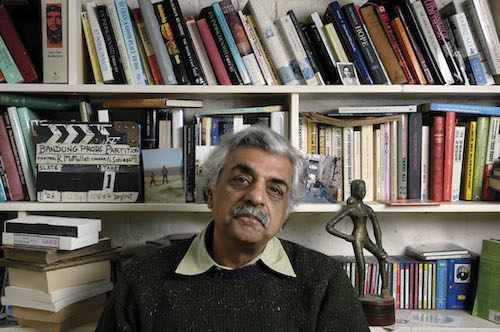 Global Empire is a series on politics and global institutions. Tariq Ali either gives a lecture or has a conversation with a special guest. Guests have included Patrick Cockburn on ISIS, David Harvey on Capitalism and Allyson Pollock on Ebola and the World Health Organisation. In a forthcoming episode, Tariq discusses the state of Indian politics with Arundhati Roy.

Media Review is a sharply critical review of how the mainstream press are reporting issues. Presented by a range of guest reviewers including Tony Wood, Richard Seymour and David Hearst. Occasionally, we take a look at media outlets that specialise in investigative journalism: Mediapart in France, Klassekampen in Norway.

Rear Window offers a wide range of short films on culture including a short series Vanguards: The Death and Life of the Avant Garde presented by Professor Julian Stallabrass showing us how certain works of art were meant to shock us, to shake up our perceptions. We explore the photography of Nick Danziger and Simon Norfolk, the art of Alexander Popkov and Martha Rosler, and the documentaries Miners Shot Down and Who Is Dayani Crystal?

And finally, Llama Time.  We present the only talking llama on world television. Larry migrated to the US many years ago and with the help of friends, Karim the camel and Pu Yu the panda, and has something to say on everything. Written and voiced by Andy de la Tour.

The lastest show features:
POLITICAL DYNASTIES IN SOUTH ASIA
Tariq Ali explains the historical background to why political dynasties have taken such a stronghold in India and Pakistan. WATCH

ARCHITECTURE
Professor Julian Stallabrass explores the architecture of Canary Wharf, the financial district built on the rubble of London's docklands WATCH
SPACE TRAVEL
Larry the Llama weighs up the economic and environmental issues regarding space travel.
WATCH
The website will be updated weekly with the latest show. You can keep up to date with The World Today on Facebook, Twitter and by subscribing to the newsletter.

Tariq Ali's new book, The Extreme Centre: A Warning will be published by Verso in spring 2015. 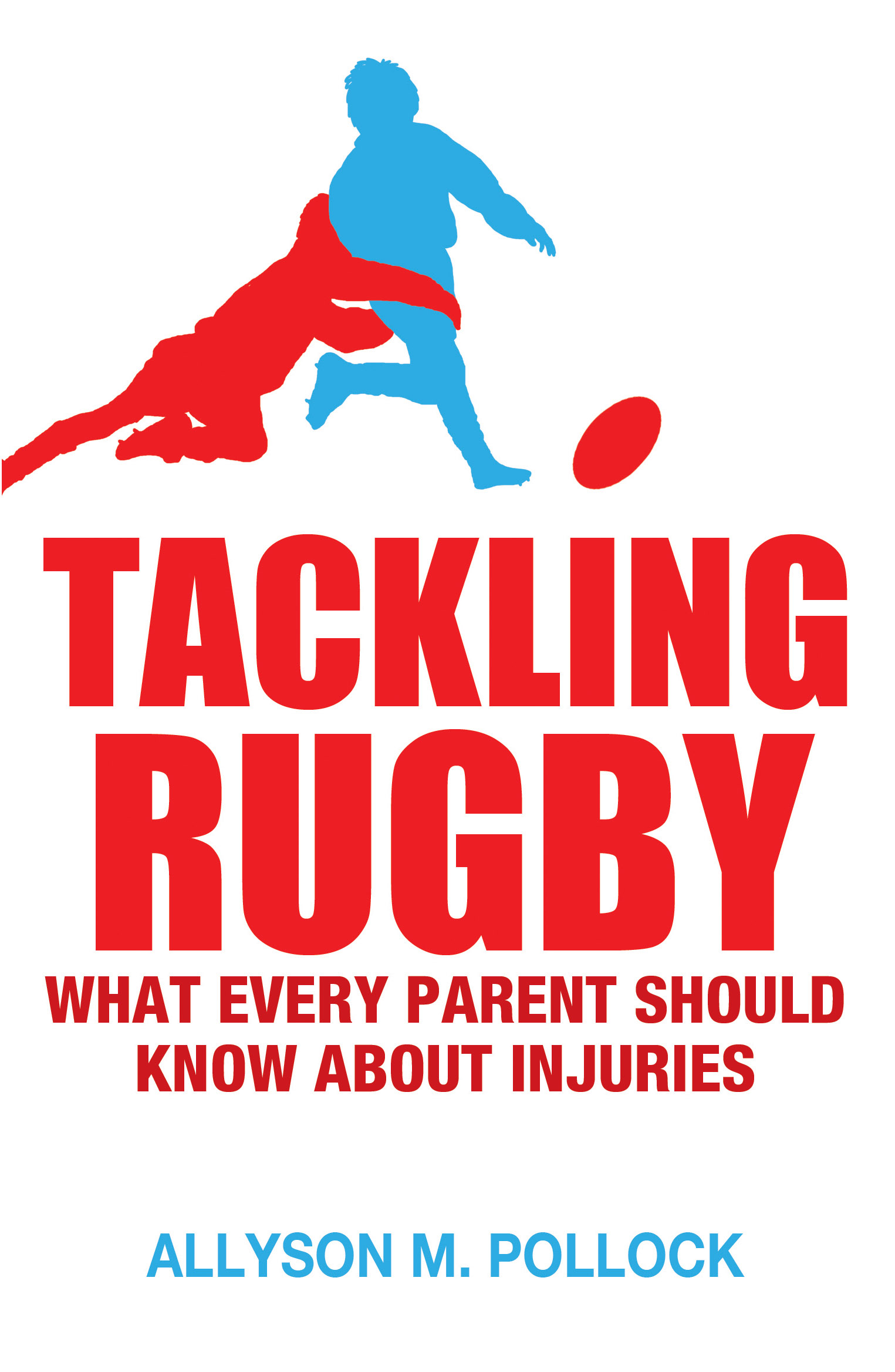 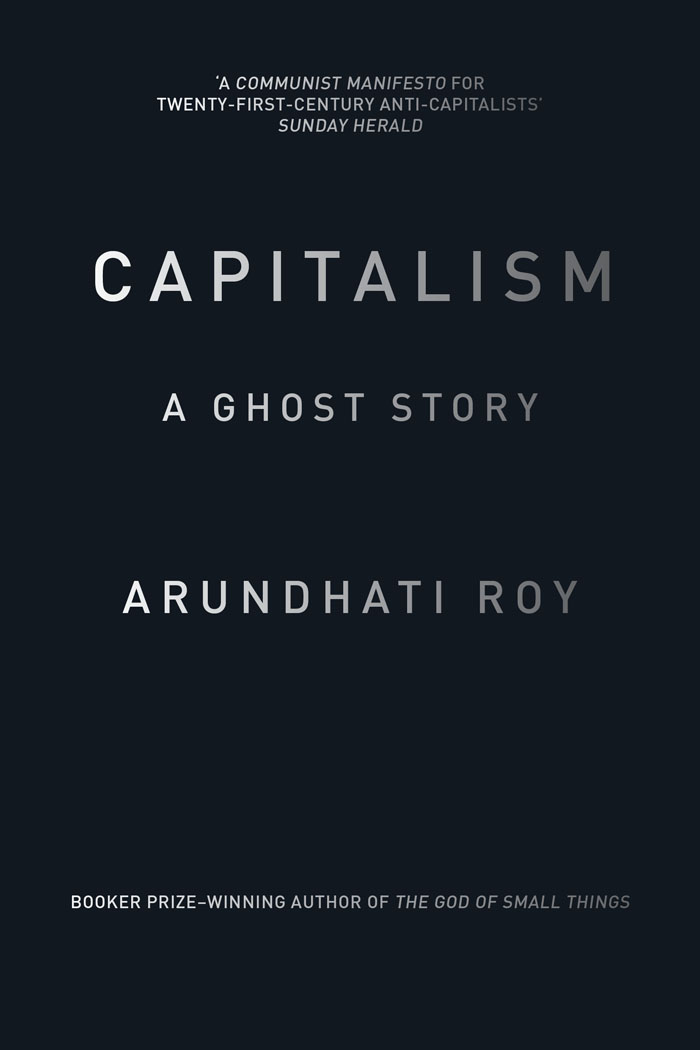