An interview with Syriza's Stathis Kouvelakis, by Verso's Sebastian Budgen

With the Greek general elections only a few days away, all eyes are on Syriza and the future of the Greek Left. How did Greece arrive at this juncture and where should it go from here?

Verso Senior Editor Sebastian Budgen spoke to leading Syriza member Stathis Kouvelakis for Jacobin magazine. In the interview, Kouvelakis discusses Syriza's development and its position within the Greek Left, the party's priorities and major challenges, and possible solutions to the debt crisis. 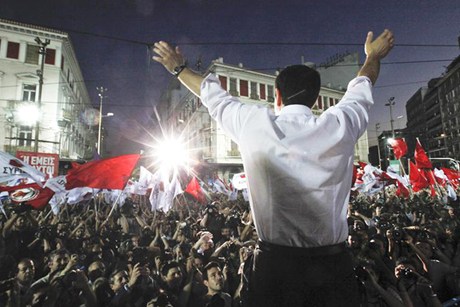 Let's imagine that we are in July 2015. Syriza has won the general election, the Left Platform's position has been confirmed, there is a Grexit from the eurozone, cancellation of the memorandums and at least partial nationalization of the banking system, end to privatizations, and so on. What kind of society would Greece look like in July 2015?

We all know that socialism in one country doesn't work. To what extent would a left social democracy in a poor, backward European country with no access to international lending, excluded from the eurozone be able to change things? What kind of society would that be like?

First of all, in the picture you gave of the situation, the summer of 2015, given the situation you have described, it will be the start of the Greek default. Because it is this summer that some big payments will have to be made concerning the Greek debt, and in a situation of Greek default and of a following exit or expulsion from the eurozone, a whole series of difficulties will have to be faced.

But every experiment so far in the history of social transformation has happened in a hostile international environment. And here, the notion of time and temporality is absolutely crucial. Politics is essentially about intervening at a particular moment and displacing the dominant temporality and inventing a new one. Of course, strategically, socialism in one country is not viable. And social transformation in Europe will only happen if there is an expanding dynamic around this.

So my answer would be the following: it will certainly be tough for Greece, but still manageable if there is a strong level of social support for the objectives put forth by the government and political level.

Greece, with a leftwing government moving in that direction, will provoke an enormous wave of support by very large sectors of public opinion in Europe, and it will energize to an extent that we cannot imagine the radical left in countries where you have the potential for it to intervene strongly.

Spain is the most obvious candidate for an extension of a Greek type of scenario, but I think that, even if it seems at present unlikely, France is also a potentially weak link in the EU, if the wind from the south blows sufficiently strongly. 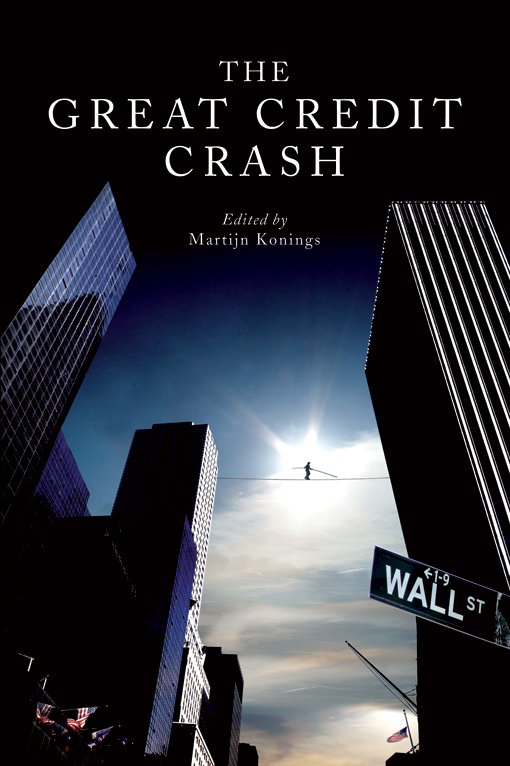