Excerpts of McKenzie Wark's Molecular Red in e-flux journal no. 63

e-flux journal has printed an excerpt of McKenzie Wark's Molecular Red  in issue 63.

The first task of critique is to point out the poverty of these options.6 A second task might be to create the space within which very different kinds of knowledge and practice might meet. Economic, technical, political, and cultural transformations are all advisable, but at least part of the problem is their relation to each other. The liberation of carbon transforms the totality within which each of these specific modes of thinking and being could be practiced. That calls for new ways of organizing knowledge. 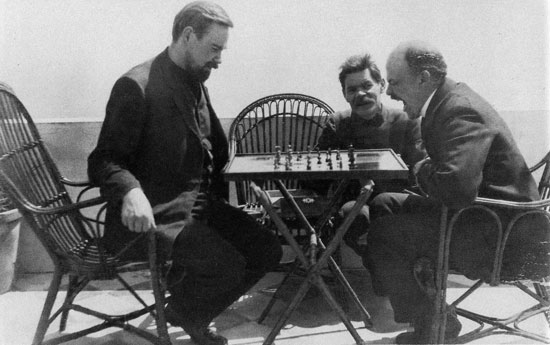 Addressing the Anthropocene is not something to leave in the hands of those in charge, given just how badly the ruling class of our time has mishandled this end of prehistory, this firstly scientific and now belatedly cultural discovery that we all live in a biosphere in a state of advanced metabolic rift. The challenge then is to construct the labor perspective on the historical tasks of our time. What would it mean to see historical tasks from the point of view of working people of all kinds? How can everyday experiences, technical hacks and even utopian speculations combine in a common cause, where each is a check on certain tendencies of the other?

Technical knowledge checks the popular sentiment toward purely romantic visions of a world of harmony and butterflies—as if that was a viable plan for seven billion people. Folk knowledge from everyday experience checks the tendency of technical knowledge to imagine sweeping plans without thought for the particular consequences—like diverting the waters of the Aral Sea.7 Utopian speculations are that secret heliotropism which orients action and invention toward a sun now regarded with more caution and respect than it once was. There is no other world, but it can’t be this one.8