'How I Saw It Then, How I See It Now'—Michele Wallace reflects on Black Macho and the Myth of the Superwoman

Michele Wallace's Black Macho and the Myth of the Superwoman caused a storm of controversy for its examination of the masculine biases of the black politics that emerged from the 1960s. In a foreword, excerpted here, Wallace evaluates the debate the book sparked, and how her critique of black gender politics has changed since its original publication in 1978. 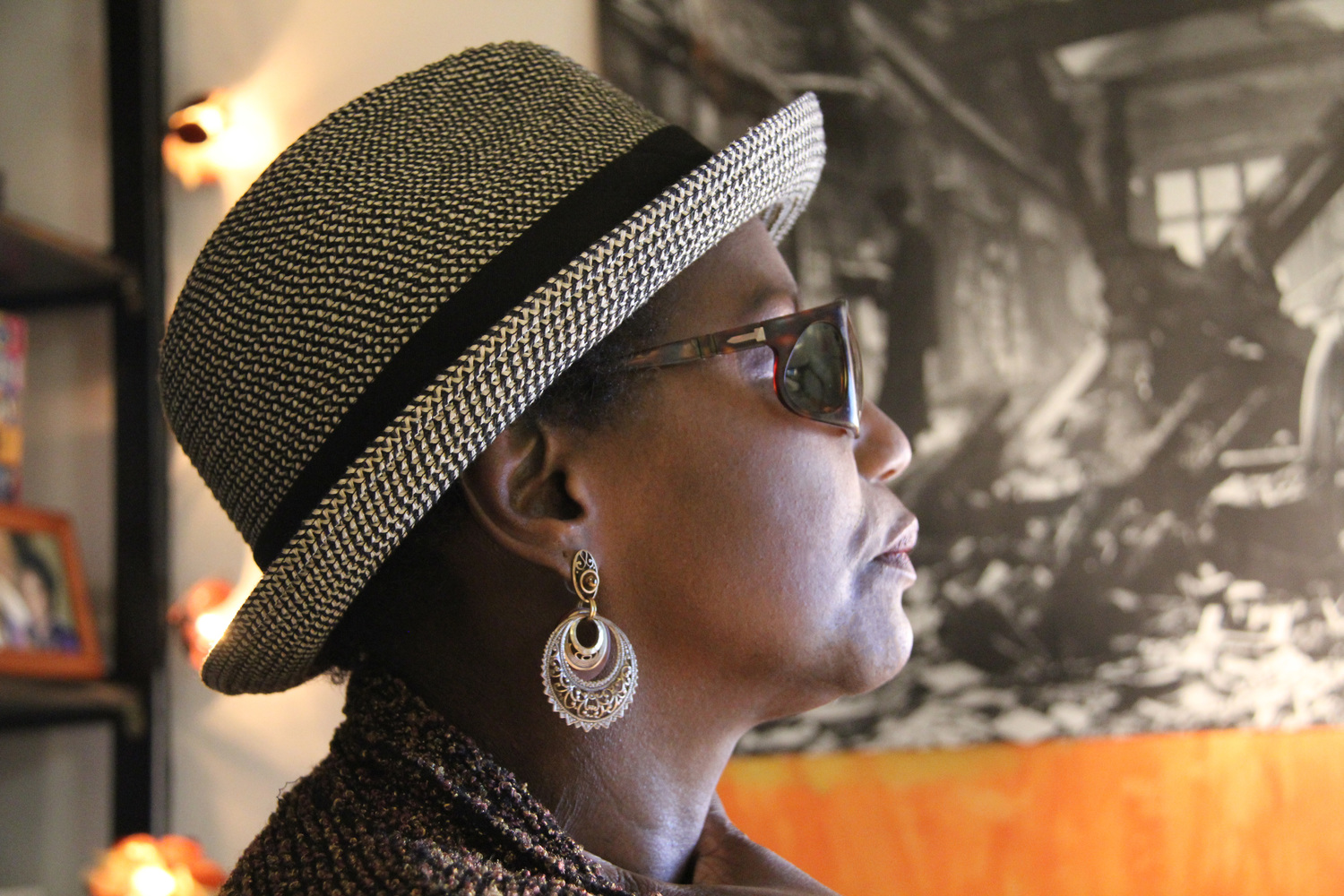 Early in 1978, there was a series of articles in The New York Times on the changes in the black community since 1968. It covered the Civil Rights Movement, the Black Movement, the economic ad social situation for blacks today.  Never once did it mention the contribution black women made to the Civil Rights Movement. The article spoke of three Americas: one white, one middle-class black, one poor black.  No particular notice was given to the fact that that poor black America consists largely black women and children. It was as if these women and children did not exist.
The history of the period has been written and will continue to be written without us. The imperative is clear: Either we will make history or remain the victims of it.

In 1978, I concluded Black Macho and the Myth of the Superwoman with these words. It is impossible for me to look back at this book without the conviction that the significance of black women as a distinct category is routinely erased by the way in which the Women’s Movement and the Black Movement choose to set their goals and recollect their histories.

At that time the difficulty was that you weren’t supposed to talk about both racial oppression and women’s oppression at the same time. Now, with the success of Alice Walker and The Color Purple and the virtual institutionalization of multicultural feminist inquiry in the U.S. (thanks to the work of June Jordan, Adrienne Rich, Barbara Smith, Audre Lorde and Bell Hooks), such dualism would appear to be less of a problem.

Yes, the mainstream media still make this basic error on a daily basis, giving combinations of racism and sexism additional power to do their dirty work. In the realm of the dominant discourse, viewing women’s oppression and black oppression as mutually exclusive areas results in the myth of a color-blind society and the myth of gender equality. Except for the occasional mainstream focus on “racism” or “sexism,” both of which are very narrowly defined and delimited to suggest that in most cases whites are blind to race or gender difference, the charade goes on that that anybody who tries can become happy and rich in the U.S.

Moreover, these myths further serve to mystify the structural inability of the mainstream to admit that women’s oppression and racial oppression sometimes are seen in combinations which create a third and entirely different category of problems with regard to the black woman or woman of color. There is the further presumption that women of color are somehow too small a “minority” to conceptualize. But what is really impossible to conceptualize in the realm of the dominant discourse is that women of color are actually a majority in the world.

It seems telling now that I drew my final example of how black women were being metaphorically disenfranchised by the Women’s Movement and the Black Movement from an article in The New York Times, a paper which I now regard as the quintessential historical document in the white phallocentric tradition. The New York Times in the key voice of this brand of liberal humanism—although it is still not unusual among white males on the left in the U.S. to think that to talk about “race” is automatically “racist;” to see or acknowledge color difference is “racist.”

Such feelings are vestiges of earlier stages of anti-racism. But what worries me is that such people don’t realize that they thus become the instruments of the “invisibility” that Ralph Ellison described so well, although I don’t suppose he thought it was ideological. I also see it as the final, and most difficult to combat, stage of racism. The fact that it involves conjunctions not only of racism and sexism but also conjunctions of capitalist exploitation and compulsory heterosexuality makes it even more difficult to diagnose. I suspect that such conjunctions cannot be resolved at all. Rather they must be unpacked, examined and disarmed.

Today I understand the problem as one of representation. My view then was that blacks had been systematically deprived of the continuity of their own African culture not only by the oppression of slavery and the racism and segregation that followed it, but also by integration and assimilation, which had denied them the knowledge of their history of struggle and the memory of their autonomous cultural practices. In the process of assimilation, integration and accommodation, blacks had taken on the culture and values of whites in regard to sexuality and gender. This did more than make it inevitable that black men would be sexist or misogynistis: it also made inevitable black women’s completely dysfunctional self-hatred.

For me, then, to say that black men hated black women or vice versa was simply an extension of saying that black people hate themselves. The resulting mythology was really an extension and reversal of the white stereotypes about black inferiority. It dictated that black men would define their masculinity (and thus their “liberation”) in terms of superficial masculine characteristics—demonstrable sexuality, physical prowess; the capacity for warlike behavior. Black women would define their femininity (or their “liberation”—which was not, however, a movement) in terms of their lack of these same superficial masculine characteristics—precisely because the myth of their inferiority, the black female stereotype, had always portrayed them as oversexed, physically strong and warlike. One of the myths I called “Black Macho” and the other I called “The Superwoman.”

The arguments by which my book is best known-that Black Macho and interracial relationships helped to destroy the political effectiveness of the Civil Rights Movement and the Black Power Movement; that black men and women hated one another, were all minor points in my larger argument, which was really about black nationalism with a feminist face and black female self-determination. I now feel that the biggest failure of the book was that I didn’t understand the problems inherent to nationalism as a liberationist strategy for women. I thought that the men were simply leaving women out because it hadn’t really occurred to them to do otherwise. I didn’t see that it comes automatically to nationalist struggles to devalue the contributions of women, as well as gays or anybody else who doesn’t fit the profile of the noble warrior or the elder statesman.

I had already come to see that what a lot of people were referring to as revolutionary concepts were not revolutionary at all, but reactionary. What I didn’t understand was just how hard it really is to even conceptualize effective revolution, the kind of revolution that might really change our present global inhumane and inegalitarian economic and political arrangements.

I used history, literature, sociology, autobiography and journalism to support my argument, although I didn’t then recognize that none of them offers a transparent window on the world, but rather that they are all discursive modes, and as such intrinsically given to lapses into “fiction.” Consequently, whereas then I spoke of black women making history and being written about, I now think it is more important black women “write” their own histories, since the power to write one’s own history is what making history appears to be all about.

- Read more about #BlackLiberation on the Verso blog.