At a recent talk in Crotia, Vivek Chibber discussed some of the major theoretical issues at the heart of his Postcolonial Theory and the Specter of Capital, which has caused a storm of controversy that since its publication.

"One of the striking contradictions of postcolonial theory is that, even though it presents itself as the analytical framework of capitalist domination, it rejects the idea of a universal theory. Hence, it is in the awkward position of the acknowledgment that capitalism has been globalized, but denying that we can conceive a general theory of its functioning or its properties. This is a deep and devastating contradiction at the very heart of postcolonial theory. I will examine the sources of this dilemma and argue that the best framework for understanding capitalism remains a Marxian one, which I further defend from the accusations of weakness made by postcolonial critics."

The talk, moderated by Katarina Peović Vuković, was given at Cinema Europa, Crotia, for the  8th Subversive Film Festival, "Spaces of Emancipation: Micropolitics and Rebellions", 14th May 2015. 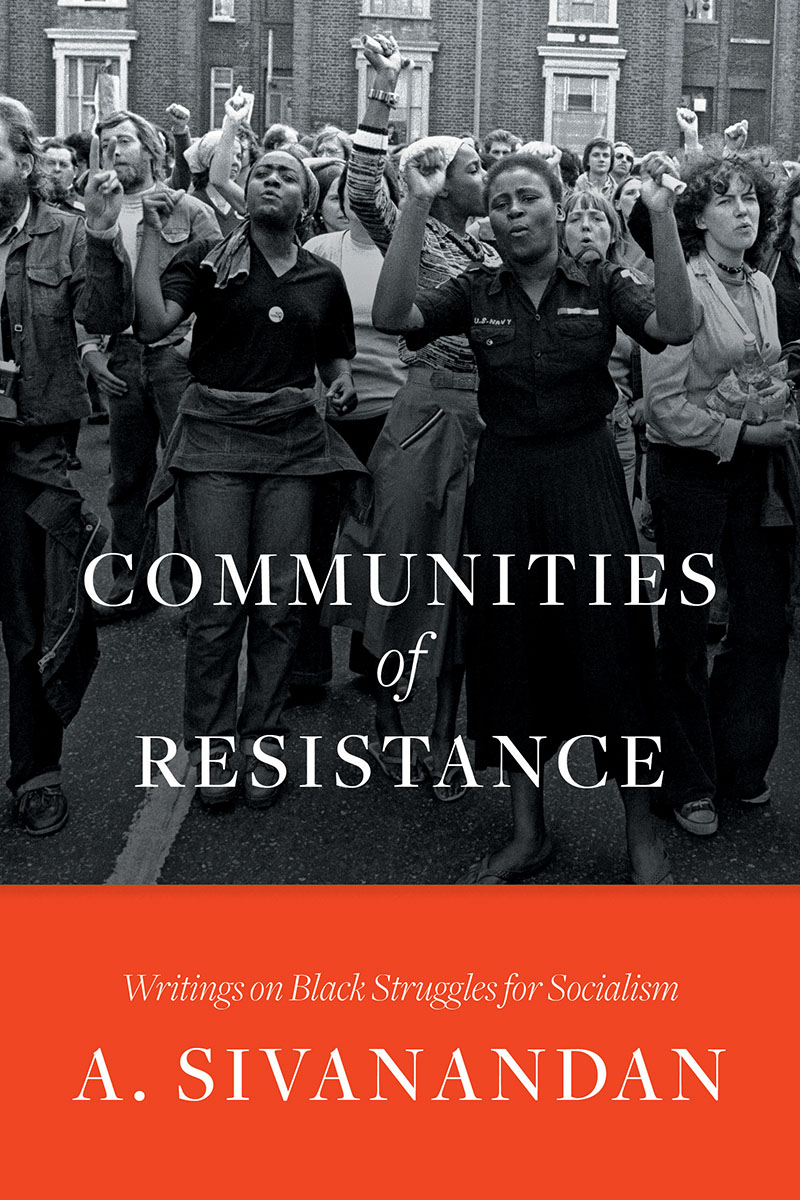 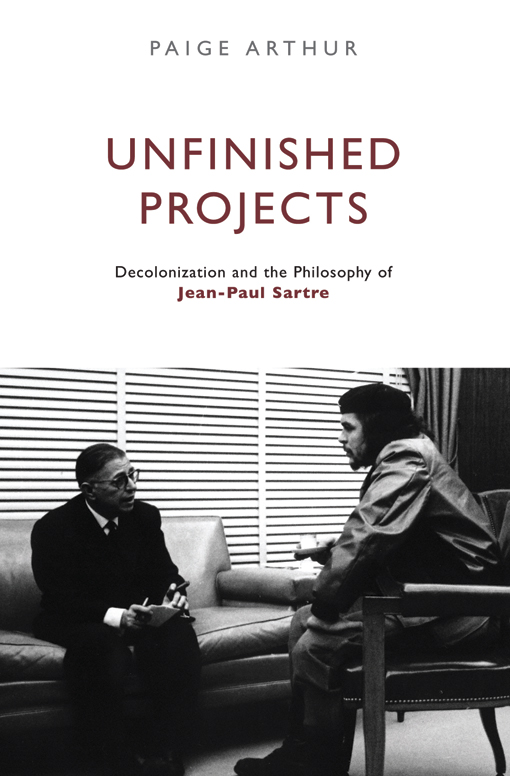