Costas Douzinas and Srecko Horvat: What now for the European project

While the Eurozone crisis is intensifying the contradictions of the project for European integration and the dreaded Troika is forcing unprecedented levels of austerity on the Greek nation, the question of the left's relation to Europe has once more been raised. Owen Jones has been the latest in a long line of prominent leftists to defend a left anti-EU stance, recently arguing in a column in the Guardian for the need for a Left Exit (or 'Lexit') campaign which will wrestle the issue of British withdrawal from the EU away from the UKIPpers and the Eurosceptic Tories. Yet under the leadership of Alexis Tsipras, Syriza is continuing with its attempt to push a left strategy while remaining in the Eurozone.

In this video, part of Open Democracy's #TalkReal series, philosopher Srecko Horvat, Professor of Law Costas Douzinas and others discuss the future of the European project in response to the increasing crisis in Greece. Should the left push forward with its long march through the institutions or should we be campaigning against the anti-democractic EU? Can the Eurozone become a space for progressive politics or will it continue to be used to force through punishing austerity? 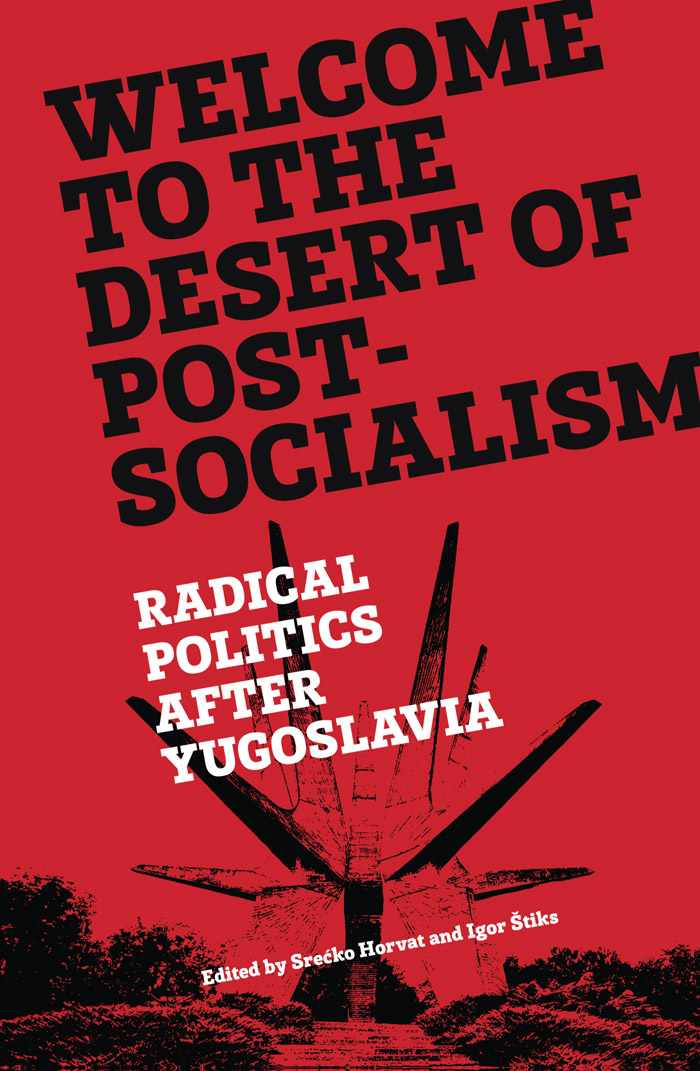