Chelsea Manning to have a disciplinary hearing for having Hacker, Hoaxer in her prison cell

Whistleblower Chelsea Manning—who has been in imprisonment for the last five years for leaking classified army files to WikiLeaks—has received a disciplinary report from prison officials for alleged rule violations, one of them including owning a copy of the book Hacker, Hoaxer, Whistleblower, Spy—The Many Faces of Anonymous in her prison cell, among other books and magazines. 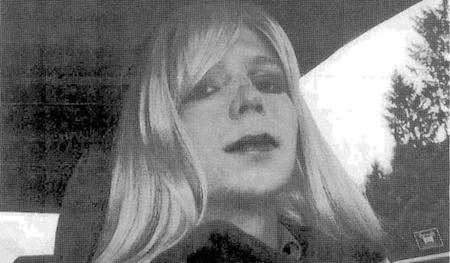 Newsweek reports that other printed material found in her possession were Vanity Fair issue with Caitlyn Jenner on the cover, The Advocate, Out, a Cosmopolitan issue containing an interview with Manning and Transgender Studies Quarterly. The books confiscated included A Safe Girl to Love, I Am Malala, Hidden Qualities That Make Us Influential, five books by author Robert Dorkin and legal documents (including the U.S. Senate torture report).

A petition floated online in support of Manning states that she requested an open public hearing, but was rejected this by the prison officials of United States Disciplinary Barracks, a maximum-security military prison in Fort Leavenworth, Kansas, where she is currently held.