The Man who Closed the Asylums - "a fascinating, nuanced narrative"

John Foot's The Man Who Closed the Asylums: Franco Basaglia and the Revolution in Mental Health Care has been praised in the Guardian and Financial Times for its sensitivity and deft overview of mental health care in 1960s Italy. 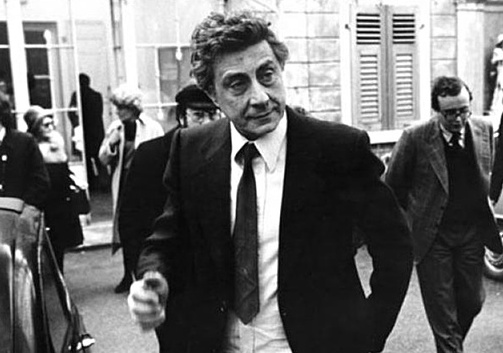 Foot's work is the first comprehensive study of Franco Basaglia's revolutionary approach to mental health care. The Man Who Closed the Asylums is a gripping account of one of the most influential movements in twentieth century psychiatry, which helped to transform the way we see mental illness. This week the Guardian, the Financial Times and Nature review have commented.

Tobias Jones from the Guardian writes:

It all makes for a fascinating, nuanced narrative in which the lines between the sick and the well, between the democratic free world and a violent, repressive one, are repeatedly blurred.

Foot deals deftly and in detail with the hugely contentious, mostly misleading, term "anti-psychiatry", preferring to use "radical" or "critical" psychiatry.

And lastly, Andrea Tone for Nature praised Foot's passion and the radical nature of the story itself:

...Foot's impassioned story reminds us that the future is neither immutable nor ordained, and that small groups of people in peripheral places can change history.