Gavan McCormack's Client State: Japan in the American Embrace has been reviewed in Pacific Affairs: An International Review of Asia and the Pacific. In the words of reviewer Andrew L. Oros, "for those willing to ponder the complexity of postwar Japan, there is no better place to start than Client State."

Specialists have much to learn from McCormack's deep understanding and coverage of issues often underreported in the mainstream media and in think tanks in Washington and Tokyo. It is easy to imagine even specialists on Japan not being aware of the "Tachikawa Three," the firebombing of the home of the former secretary general of the LDP or of terminations of Japanese school teachers who failed to toe the line on conservative policies related to teaching of the national curriculum.

For those willing to ponder the complexity of postwar Japan, there is no better place to start than Client State. With extensive use of Japanese-language sources, and familiarity with the memoirs and other writings of leading Japanese political figures and commentators, McCormack contributes a rich argument about topics, such as the place of the emperor in past and contemporary politics, the controversial Yasukuni shrine, the textbook issue, rising conservative trends, postal privatization and analysis of the critical 2005 lower house election (the LDP's biggest win in its history). McCormack presciently notes that "to smash is easier than to rebuild". Overall, a great strength of the work is its ability to elucidate the different strains of political thought in contemporary Japan.

Subscribe to Pacific Affairs to read the review in full. 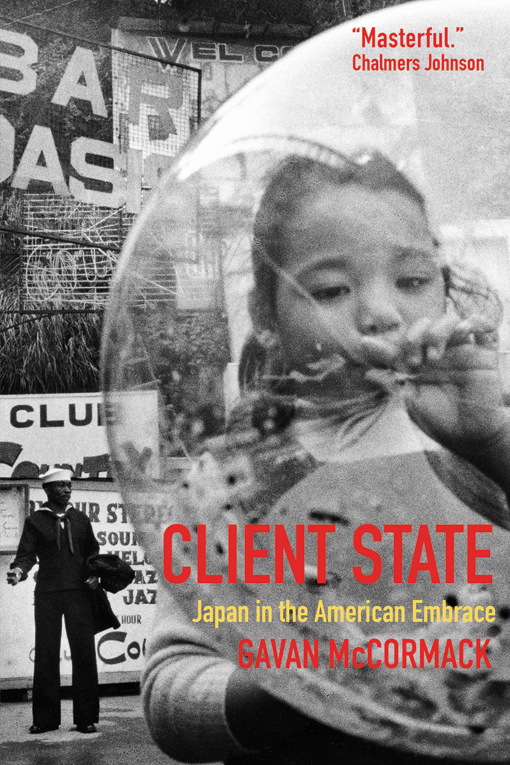