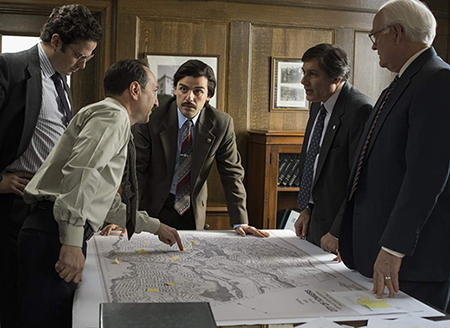 Madden points out that ever since public housing was created, there have been attempts to delegitimize it—but that should not lead us to view public housing as an outright policy failure. Madden argues that affordable housing is more important now than ever: “If you ever work full time for the minimum wage in America, the number of states where you can afford to rent a one-bedroom apartment on the private market is exactly zero.”

From the nearly universally negative coverage of public housing, you’d never know that far more people are trying to get into it than leave it. Nearly all of the nation’s more than 3,000 public housing authorities have waiting lists. New York City’s public housing has a 1 percent vacancy rate and more than 270,000 families waiting for a spot.

Given the high cost of living, especially in fast-gentrifying cities such as New York, San Francisco, and Washington, public housing one of the few remaining protections against the onslaught of the housing market.

As Madden concludes, public housing "is a crucial resource for working families, the elderly, the disabled and others whom the market does not — and will not — serve."

David Madden is the author, with Peter Marcuse, of the forthcoming In Defense of Housing: The Politics of Crisis (June 2016). Marcuse, a long time scholar of urban planning, is Emeritus Professor of Urban Planning at Columbia (Marcuse’s father is Frankfurt School theorist Herbert Marcuse). Madden is Assistant Professor in the Department of Sociology and the Cities Programme at the London School of Economics. 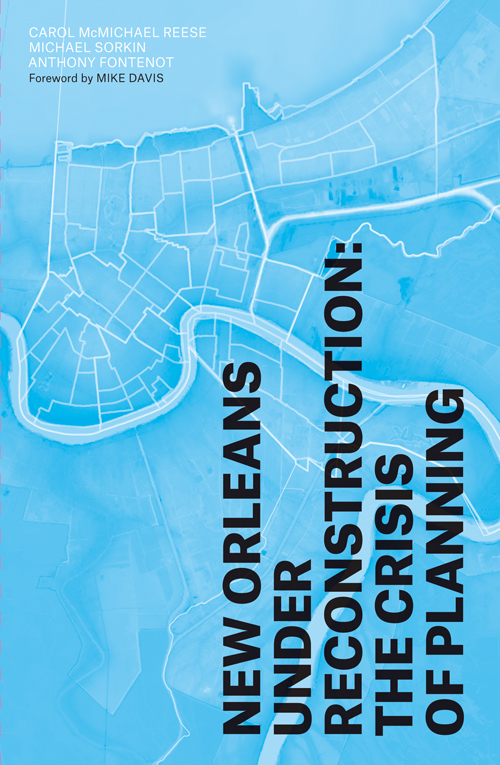 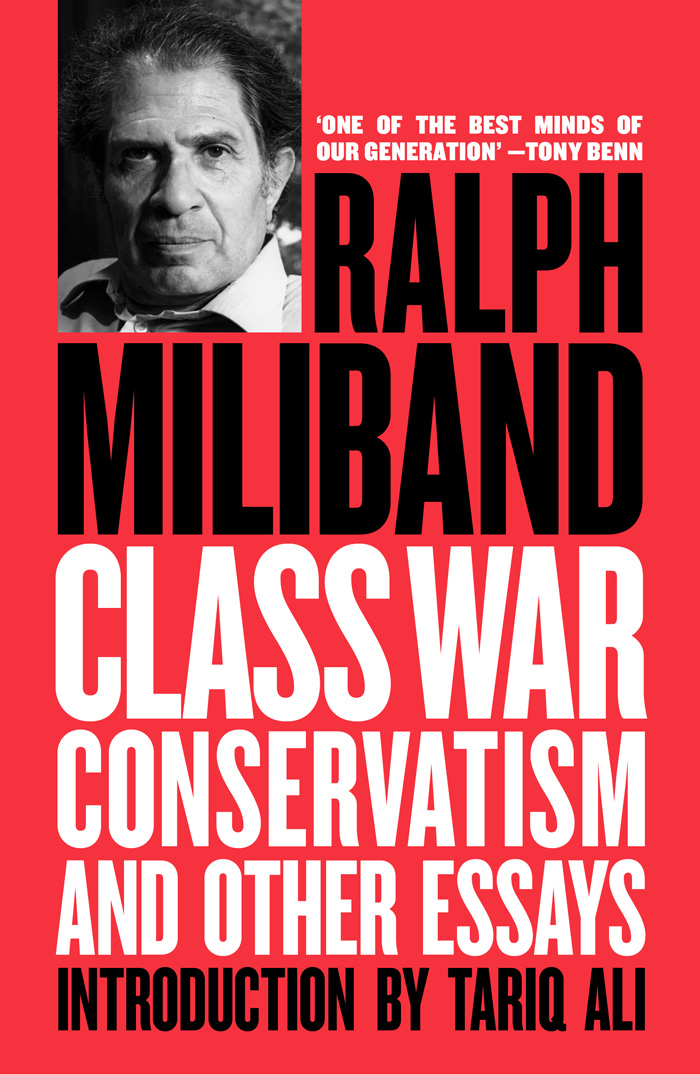